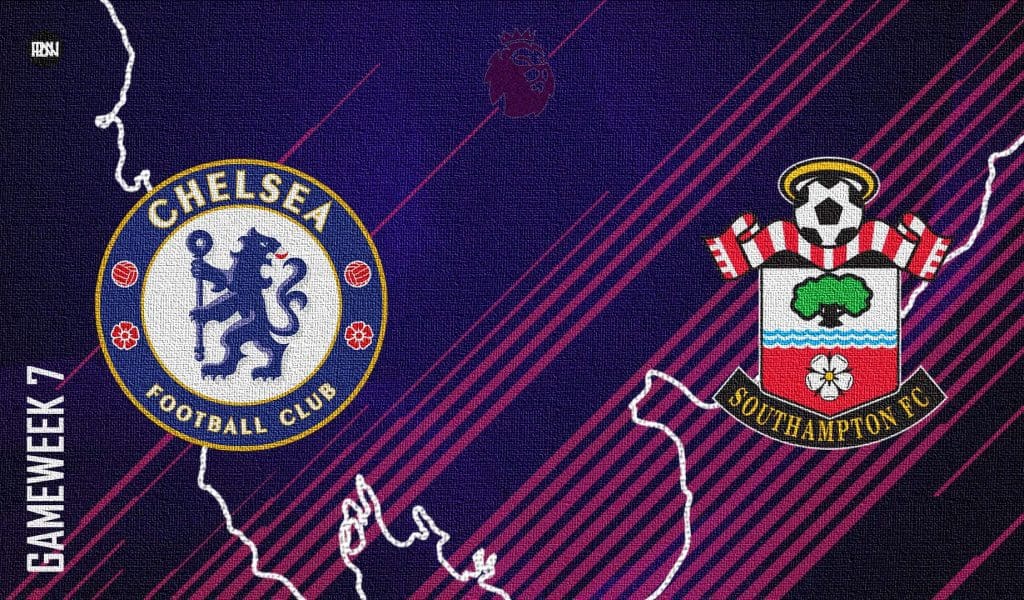 The team that looked as the unbeatable force, has taken a major roadblock after tasting their first defeats in both the Premier League and the Champions League. Thomas Tuchel and his Blues will not be calm after taking back-to-back defeats and the game at Stamford Bridge, before the International Break, will be hungry to make a statement of their quality.

Southampton and his team can look back to the season with some sort of delightedness as they have just taken up two losses in the whole season but bitterness will arise when they see that they still have not taken up a win in the league. They have been the draw-specialists but can be proud of the fact that they have held down the two big Manchester clubs for a draw as well. Now they face another title favourites, and can they be the Robinhood of the Premier League this year could be a thing to find out.

Chelsea this season have conceded to Mohamed and Jesus (prophets) and then to Chiesa (church in Italian) and this definitely is not a good time to go up against the SAINTS but eradicating all omens a win here is very necessary for the team’s morale.

With injuries to key players being one of the problems to Chelsea’s roadblock, the International Break has come for Chelsea at the very best time. But for this game, they will miss out on Reece James, due to his injury, and Kante, who tested positive the last week alongside now a long-term absentee in form of Pulisic. All the three will be returning after the International Break but for this game, a major boost will be the addition of Mason Mount who was the missing link in the attacking half for the team.

Hasenhuttl will be delighted as he will have almost everyone to pick from but Jack Stephens and Armando Broja. Stephen’s knee keeps him out while Broja is ineligible to face his parent club. The boost of Walcott and Armstrong will be massive for the Saint fans as they do have a very good chance to get something from Stamford Bridge.

Will Chelsea be able to overcome their problem of breaking down low blocks? Every team that goes Chelsea now knows their weakness against a low-block and this game being just 3 days after Chelsea struggling to break such defense, will prompt Hasenhuttl to go for such a similar set-up and then attack on counters. Tuchel will have to devise a way out of this situation with Lukaku being supplied very few supplies in the whole match. Mason Mount could be the key to step up and take responsibility alongside Callum Hudson-Odoi and Rubem Loftus-Cheek to play a cameo.

One team which looked very settled now does not even have consistency with the formation. A mid-field 3 did not work out with City and so didn’t the pivot of 2 against Juventus, in a game where Chelsea even tried a back 4 in the latter half of the second half. Also, some player performances have been below par, and thus expecting the changes is not at all wrong. Fans have been advocating for a return of Chilwell down the left, who not only overshadow Alonso’s work rate but could ping in crucial crosses in absence of James on the other flank. As the absence of James has been mentioned, Hudson-Odoi’s role becomes much more crucial. He could fancy starting the match as Tuchel could go for a much-attacking lineup and might even put a back 4 with Hudson as the extra man in the attack. One more man the Chelsea fans feel should start after the great cameos he has played in games where every other teammate looked out of touch. He provides the option to rest Jorginho or Kovacic or could partner Mason Mount behind Lukaku, as he could be a good presence in the box.

Lukaku after possibly the best start, he could have hoped so, has gone in a streak of games not netting the goals. With many believing Lukaku to be one of the reasons for Chelsea’s technical flaws, due to him not being a good presser, has become a concern for Tuchel and his team. The game style adopted recently was made more focussed on Lukaku, which did not fruit up well as other teammates were not able to adapt to the change and this has caused Chelsea some crucial points up for grab. Lukaku has not been able to break low blocks but also one can not hide the fact that the supply to him has also gone down by many folds. His clinical finishing is to be praised as he has been giving it all to make count of the very less opportunities he has been receiving.

One key player for Lukaku to shine in the game against the Saints will be Mason Mount, who will return after his injury, and will be the one to glue the midfield and the attack. His absence in the last couple of games has been very well witnessed as a clear void was seen between the attacking 3 and the midfield pivot, which was not filled by either Ziyech or Kovacic.

One of the most highly ranked Chelsea graduates, Tino Livramento, made his switch from Chelsea to Southampton before the start of the season as a part of the huge Chelsea Youth exodus. Knowing the potential the young guy promises, Chelsea did all to try to rope him down but the youngster had other plans. But Chelsea still has a €38 million buy-back clause which many Chelsea followers feel will be met just after his great start to the season. He has been one of the most impressive youngsters in the league and he solidified his position very much in the Southampton team.

While Chelsea followers feeling that Livramento would have been a much better player at Chelsea this season as the right wing-back, but the reality is that he will be at Stamford Bridge but against his former teammates and will cause all the problems on Chelsea’s left side. 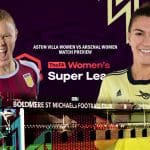 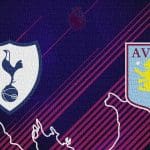