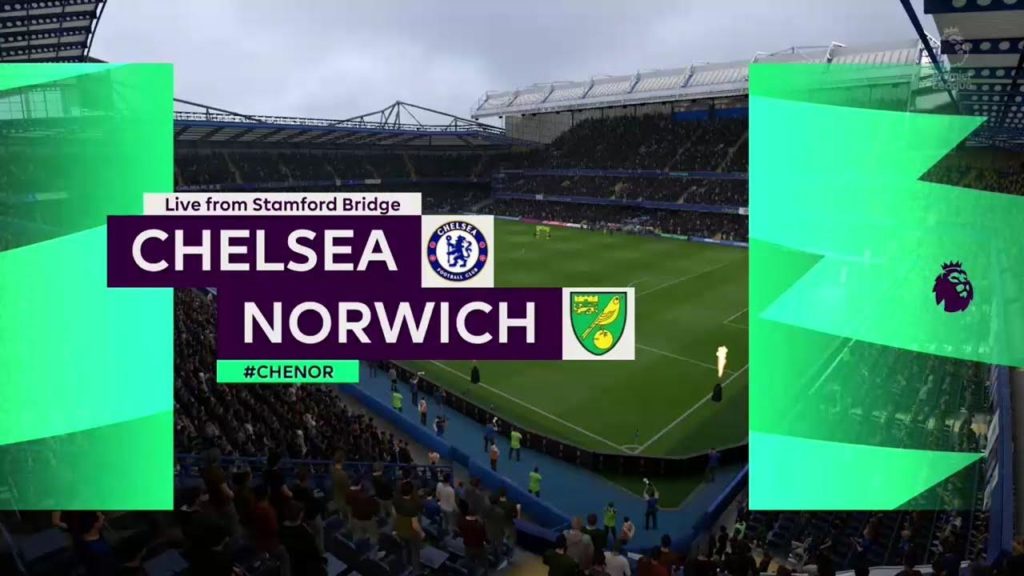 Chelsea welcome Norwich City to Stamford Bridge on Tuesday, with the Blues looking to bounce back from their defeat at the weekend against Sheffield United.

Norwich were thrashed 4-0 by West Ham at home on Saturday, confirming their relegation to the Championship for next season.
Chelsea will be looking to secure what should be a relatively easy win over the Canaries and cannot afford to drop any more points as the race to top four gets even more intense.

Leicester City’s loss against Bournemouth has provided Chelsea with some breathing space, but the West Londoners having just three Premier League matches to see off and can’t afford to slip up any more.

Frank Lampard’s side have simply been inconsistent in the league this season. The Blues have registered an impressive win over Manchester City but succumbed to defeats against West Ham and Sheffield United since the restart.

They are currently third, but could go down to fourth if Manchester United pick up points against Southampton on Monday.

Saturday’s heavy defeat meant Daniel Farke’s side are now officially relegated from the top-flight. The Canaries were completely dominated by an excellent display from West Ham, courtesy of a hat-trick from Michael Antonio.

Norwich have failed to pick up any points from their last seven Premier League games, and have picked up just five wins this season. The club has nothing left to play for, but it could potentially help them play better and cause a very unlikely upset at Stamford Bridge. 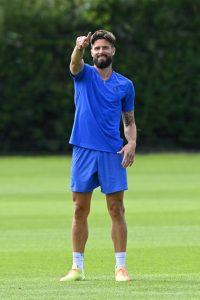 Frenchman N’Golo Kante missed the match against Sheffield United due to a minor hamstring injury, but manager Frank Lampard confirmed that the midfielder should return in time for the FA Cup semi-final clash against Manchester United.

Mateo Kovacic, Marcos Alonso and Olivier Giroud are expected to make a return to the starting eleven as Lampard will be looking for a strong response from his side after the defeat against Sheffield.

For Norwich, Grant Hanley, Zimmermann, Leitner and Sam Byram all remain sidelined with various injuries. Todd Cantwell is expected to start in a relatively unchanged eleven for Norwich after being named on the bench against West Ham.