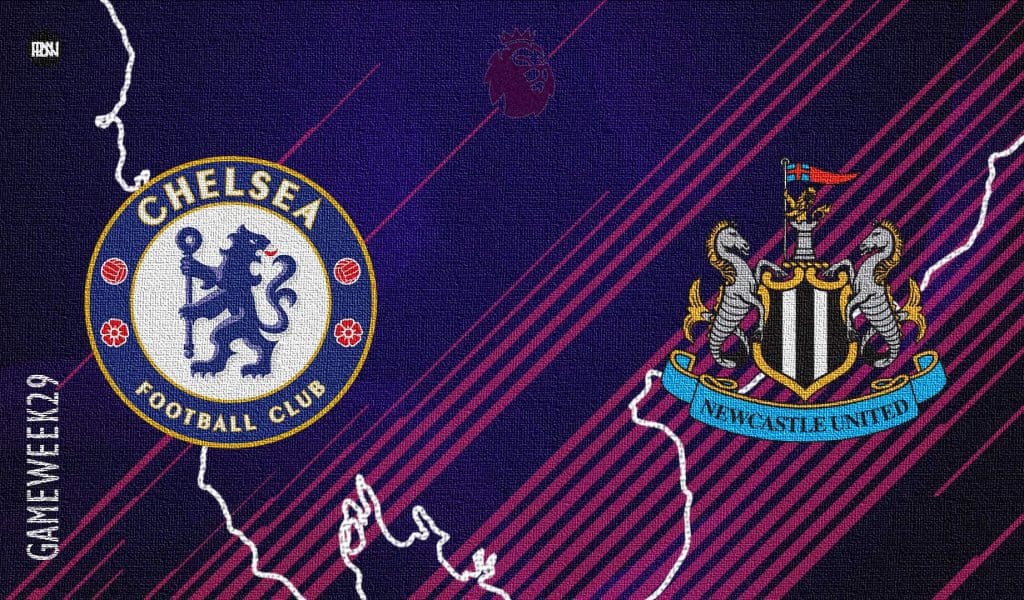 Chelsea just have no resources in hand but the results just on the pitch do not justify the statement. But now they will be under a real test as they face a team that are not just one of the most in-form teams in England but in Europe. Can Tuchel’s Blues still keep up the good run and finally inflict Howe’s team a blow after a great run for almost 2 months?

Adding to Reece James’ misery, Tuchel will now be without Club Captain, Azpilicueta and Christian Pulisic who are possibly out due to illness. There are still doubts over the availability of Alonso meaning that Chelsea’s wing-backs and their back-ups are all out in the same game. This will force Tuchel to shift to a back 4 with makeshift full-backs.

Full-back situation is also not good for the visitors as the right-back situation worries them with Trippier and Krafth both being ruled out. They will be joined by Hayden, Calum Wilson and Jamal Lewis. But fortunately for Howe, some key players in form of Guimaraes, Joelinton and Saint-Maximin could feature in this big clash.

For Chelsea, things just don’t get easier as the sanctions on Roman Abramovich are keeping the club paralyzed. The club just have no say in whatever is happening and now can not even spend on the basic needs. They also will have limited fan support with restrictions on ticket sales. But despite these circumstances, Thomas Tuchel and his boys just have no stopping. Their form on the pitch has been overshadowed by the talks outside being more prominent. They are fighting well for their third spot in the league and have a cushion against their opponents. But the game against Newcastle comes very early after a Thursday night clash against Norwich. Also, Newcastle stands out to be the most in-form team they face since the beginning of the ownership saga.

Chelsea will be up for the challenge as the boys have managed to keep their heads still and the last 24 hours have given some hope to the Blues. Mason Mount and Kai Havertz helped Chelsea secure a win against Norwich with the defence being as solid as ever again. Now they will hope for some magic up top to get past an in-form Newcastle team.

Newcastle have just transformed since the takeover but crediting everything to money will be absolutely wrong. The players have stepped up well and the relegation talks are now far behind them. Howe just has proved why he is one of the best managers to lead a team and the results have just proven every bit of it. The Magpies are unbeaten since the 19th of December and now will be up against the World Champions. But the crisis at Chelsea, can give Newcastle the advantage and lead the side to a result that they would have always at Stamford Bridge. Newcastle have just managed 1 win in the last 27 visits to Chelsea but this time the fortunes can definitely change with the misery of the Blues. They also enter the match after a well-earned win against Southampton in the mid-week and thus have the momentum to win the match.