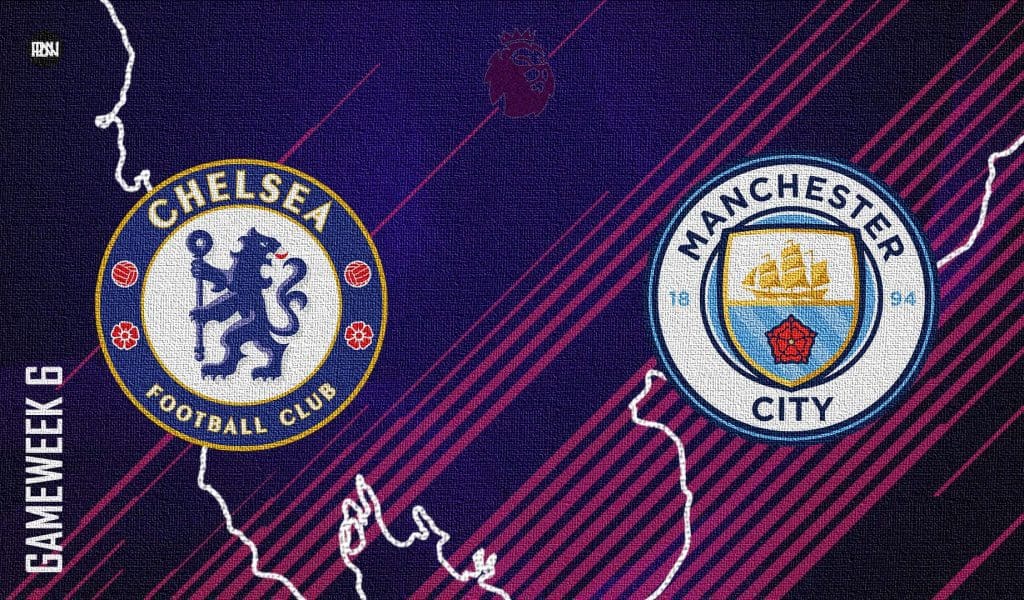 Premier League Champions vs European Champions– does it get any bigger?

If anybody would have told Chelsea fans when Frank Lampard got sacked that things will drastically change in a matter of 7 months, most of them would have been thinking the worst possible calamity. However, that has not been the case, thanks to Thomas Tuchel. The German tactician has not just steadied the ship but is cruising for the gold right now. Winning the UEFA Champions was a statement of intent by the Stamford Bridge outfit, winning the Premier League this season will be mission completed. And they haven’t got off to a half-bad start. The Blues sit top of the table after having defeated both of the North London clubs and securing three 3-0 victories. Defensively, they have only conceded 1 goal– a Mo Salah penalty at Anfield. If one is checking what kind of a start it takes to win league titles, this is right up there. What else? They will now be going up against a side they beat thrice in 70 days between April and May in the form of Manchester City. Since then, City have added Jack Grealish and Chelsea brought in Romelu Lukaku. While one strengthened an area that did not need strengthening, the other spent tactfully to sign what they need. Thus, all the signs for Saturday tick towards Thomas Tuchel & Chelsea, but Manchester City are not one to toy around with. They are deservedly Champions of the land three times out of the last four years. The West London club and its German boss are aware of this, and they will be hell-bent on knocking City off their perch on Saturday afternoon.

There may not be bad blood between the two coaches, but the Champions League final would have hurt Man City, and it would have certainly stung Pep Guardiola. The man is a genius and had a record of winning 19 out of 23 finals he had gone into, with his last loss coming in the 2014 German Sup Cup against Wolfsburg. This was somebody that carved through Ferguson’s United twice, although he did have Lionel Messi running the show for him. Regardless, Messi flourished and developed into the beast he is today due to the system created by Guardiola. However, the system is what bit Guardiola back in the final. The Spaniard played without a holding midfielder or at least without a recognized one. He will have surely learned his lesson, and his team will be out for blood on the weekend. Yes, Guardiola did not get the centre-forward he desired, but that is not exactly doomsday for this star-studded squad or one of the most decorated managers in football history. Like Chelsea, City too have conceded a single Premier League goal this season but have also shown their attacking might by knocking in 11 goals. Their lack of No 9 was on show against Southampton, but Pep must have surely turned his television on a day later and seen Tottenham squeezing the life out of Chelsea in the first half. Thus, there are weaknesses, and geniuses know how to target them. It will be a game of chess on Saturday–it is just a matter of which team makes the wrong decision first for the other to capitalise on it. Guardiola will surely be bringing his intellectual tools for the brawl at Stamford Bridge.

The Blues do have some worries in their squad going into the game against the Citizens. Edouard Mendy was ruled out for the Tottenham game last weekend, and Tuchel has revealed since then that it will be a ‘race against pain and time’ for the Senegalese to be fit for Saturday. Thus, Kepa Arrizabalaga will most likely start in goal. Timo Werner suffered a calf issue during the dying embers of the EFL Cup tie against Aston Villa on Wednesday. While he did seem okay during his post-match interview, one would hope he is fit enough to feature in the squad. Christian Pulisic is likely to miss out again as he has been recovering from the ankle injury he suffered during international duty earlier this month. Although N’Golo Kante did come off at half-time during the mid-week Cup game, it was nothing serious as Tuchel had agreed that he and Mount would share the two halves of the game.

Apart from that, the Blues will be going in with a fully fit squad as they look to maintain their winning run.

Things looked slightly bleak at the start of the week when Aymeric Laporte, John Stones, Ilkay Gundogan, and Oleksandr Zinchenko were out with injuries. However, things have taken a turn for the good, and the trio of Stones, Laporte, and Gundogan reported for training on Thursday, and at least one of Stones or Laporte will be hoping to feature alongside Ruben Dias on the weekend. Ilkay Gundogan will know the importance of the Chelsea game and will surely try to compete for a spot. With Zinchenko still out, Joao Cancelo and Kyle Walker look nailed on in the full-back areas. De Bruyne and Phil Foden got considerable game-time in their mid-week game against Wycombe and will be raring to go again on the weekend.

The Citizens will be hoping to stake their claim amongst the big boys with a statement victory on Saturday against Chelsea.

Tuchel to use Romelu Lukaku to his fullest on Saturday?

One might argue that City are yet to face a top team this season, especially a top striker. They have conceded far and few, but Romelu Lukaku could be a different animal. The Belgian, alongside Cesar Azpilicueta, is quite possibly the only guaranteed starter for Chelsea on Saturday. Given the depth in Chelsea’s squad, it tells you at what level the Belgian is operating. Tuchel will be aware that his side only needs to provide Lukaku with one quality chance, and it will be buried in the back of the net. Moreover, Lukaku plays off the opposition’s left-sided centre-back more often than not. If Nathan Ake is fielded by Guardiola on Saturday, Chelsea’s club-record signing will have a field day. The problem is that neither Laporte nor Stones will be fully fit, and if fielded, will face troubles. While Dias does shift to the left while playing alongside Stones, Lukaku will be up for the battle and will certainly have runners going either side of him. Counter-attack will not be Plan A for Tuchel, but his Belgian forward is one of the most dangerous outlets to have in world football, a kind of player you need against a possession-heavy side like City.

Thomas Tuchel had to use his tactical nous against Tottenham last weekend to turn the intensity to a higher level by fielding three midfielders to avoid being outnumbered in the center of the pitch. Tuchel is likely to go with a double pivot again on Saturday, and Guardiola will be ready to pinch Chelsea where it hurts the most. Kevin de Bruyne, Fernandinho, and Ilkay Gundogan are likely to be fielded in City’s midfield three, and given how closely they play together, it could cause a lot of problems to the Blues. Although City did lose thrice against Chelsea last season, there was not a single game where this midfield trio was fielded together from the beginning of the game. While Bernardo Silva has started all but 1 Premier League game for City this season, the former trio could be chosen due to their quality on the ball. De Bruyne’s swiftness and creativity, Fernandinho’s ability to control the game, and Gundogan’s floating role in the center of the pitch can not only neutralise the opposition but could also die trying to catch a hold of the ball. These are three immense ball retentive midfielders, and this could certainly stop Chelsea from playing their natural game on Saturday.

The Italian midfield general has perhaps been the most revitalized player under Thomas Tuchel in the last nine months, while he also played a crucial role in all three victories against City last season. This is because, in a world of chaos and fast tempo football, Jorginho knows how to shift through the paces and move the ball around. Moreover, with both Kante and Kovacic assuming progressive roles alongside him, he is the player who blocks the attacks and protects the defence during counter-attacks. City have a high pressing team, and keeping them out of possession for a long time is no joke. However, in Jorginho, Chelsea have somebody who shouts instructions, choreographs the play, and orchestrates the entire show. He is the living embodiment alongside Azpilicueta of Tuchel on the pitch, and if the Blues do have a chance of winning the midfield battle on Saturday, it will be down to last season’s UEFA Player of the Year.

If there is an important game to win, the first name on Guardiola’s sheet will always be the Belgian and he could flourish a lot on the weekend. Marcos Alonso has been brilliant at the start of the season but he is yet to face a real challenge. In De Bruyne, City have somebody who shifts on to the right more often than not and outnumbers the wing-back or full-back in that area. While there is no certainty on who will play on the right-wing for the Citizens, the Belgian maestro will be sure to torment Alonso. Last season, Chilwell dealt well with this because he has the pace to cope with the best players. Alonso has a lot of talent but often ventures ahead and leaves the left-wing a little empty. De Bruyne’s ability to put through balls behind defenders coupled with his tendency to hover on the right-wing could be the difference-maker on the day. 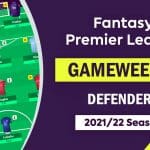 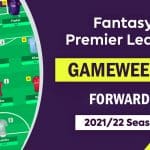