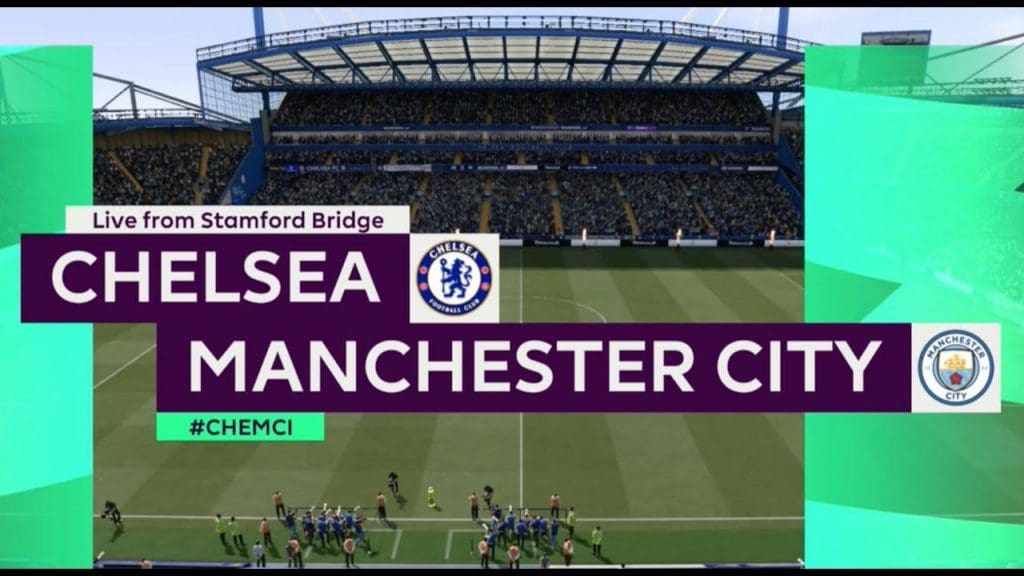 Chelsea hosts the Blue side of Manchester as Pep’s Manchester City visits Stamford Bridge in a game that is still not confirmed. Anyone could have easily sold a Premier League fan before the start of the season for this clash to be one of the best matches of the season. Both the Blue sides were tipped to be the most competent sides before the season and many had them both as their Top 2 in their predictions of the Premier League table. But as we enter the January phase of the league, both teams sit at positions very low of which they were expected. With 26 points each Chelsea and City find themselves in top 8 with Manchester side having two games in hand.

City had a start very opposite to the expectations of many and still are in a recovery phase as they slowly are climbing up the table. On the other hand, Frank Lampard’s side had a start that was nothing less than a dream but since the commencement of December phase, they have witnessed one the worst dips they could have imagined. A lot will be on the stake as both sides will clash horns in a game full of stars.

But there has been concerns increasing on the game due to few positive cases in the City camp this week. There have been reports of minimum of 5 players being positive with Gabriel Jesus and Kyle Walker being the two. Rest 3 are unnamed officially by the club but judging by Ederson’s social media, indicating he is self-isolating, he might be one of the three.

Final decision might be taken on last hours similar to the Spurs v Manchester City game but fans would be the happiest if this goes through.

Chelsea will be delighted as they welcome back their Wizard Hakim Ziyech but it will be assessed if he will be starting or not. Considering the intensity of the game Ziyech might be pushed to start but him being injury prone he could come off the bench. However, the right side of Chelsea team will still miss the presence of Reece James who is out with hamstring injury. Rest squad looks back to fitness and finally Frank could line-up his best XI.

City as before mentioned will be out with 5 first team players due to isolation concerns. Also they will miss Garcia who is out with his leg injury.

Before getting into the game it is still to be figured out if it will happen or not. If it really happens Chelsea will be in a major advantage as Pep will miss his crucial set of players. Frank’s cubs could keep their heads high considering this but still have a lot to prove considering their form. Manchester City are certainly the better considering the forms of both teams but the isolation of so many players will be too much and thus we edge Chelsea to get their first win in the new year. It is time for Havertz and Werner to step-up now and show their worth.