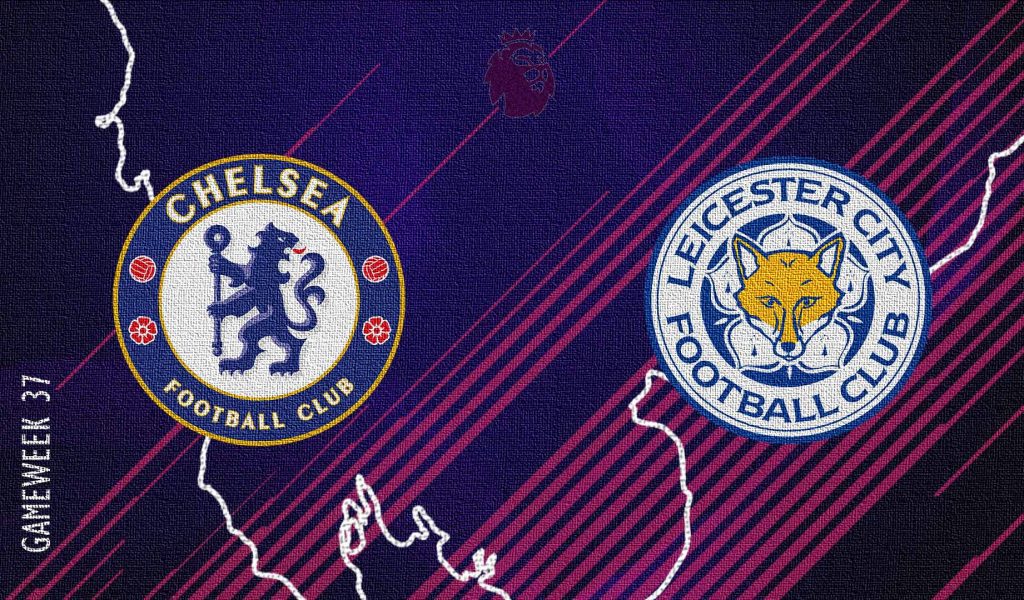 We reach the culminating weeks of the season as Chelsea and Leicester City lock horns. Can Leicester cause more damage to the wounded lions or can Chelsea pounce back to finish the season on a high?

Chelsea squad welcomed the return of Ben Chilwell in first-team training since his ACL injury but it looks unlikely that the Englishman will make it to the pitch this season. Callum Hudson-Odoi remains the absentee alongside the German pair of Havertz and Werner who were unable to compete in the FA Cup final. But the biggest misery has been the unavailability of Andreas Christensen, who allegedly pulled out of the squad on the morning of Chelsea’s FA Cup clash and thus he for sure looks out of contention to start again for Chelsea. Even Thiago Silva was in pain during his 120 minutes at Wembley, so he might be rested in the game.

The injuries are not doing any good to the Leicester squad come to the end of the season, as the list of Ndidi, Bertrand and Pereira, now has additions of Hamza Choudhury and Mendy. Although there is not much at stake, the boss will definitely feel their absence.

Last season both teams played at the same time of the season, but with a difference of Leicester beating their opponents in the FA Cup Final before their meeting. The game saw a number of heated exchanges with the blue side of London finally getting the win to solidify their top 4 finish. Both teams this season have more or less completed the season with Chelsea finishing in the Champions League spot and Leicester falling short of any European place finish.

Chelsea enters the match after losing yet another heartbreaking FA Cup final at Wembley. Thomas Tuchel’s squad will be disappointing on losing 2 finals this season and a potential 3rd place finish after starting the season on a high. But they will be hoping to finish the season with heads held up high and with the wind of new ownership. The match at Wembley was itself tiring with the players giving their all for 120 minutes despite injuries occurring at the last moment. As Chelsea have now confirmed their qualification for the Champions League and Tuchel now can experiment with the squad and give a few players crucial minutes on the pitch.

Leicester enters the game after a dominating win against Watford. The team has now scored 8 goals in their last two games and will be hoping to continue their goal-spree. They would be hoping to take advantage of the fact that their opponents have not been very strong in their backyard and will be hoping to inject another blow. Despite Ward getting the nod in the last game, one can expect the return of Captain Schmeichel back in goal with hopes of a fully-strengthened squad in front to impose a statement win culminating the season.

Being in Mason’s shoes is the most difficult task right now with the English boy on the receiving end after missing the decider penalty for Chelsea in the FA Cup Final. The player has already been a target for a long despite Chelsea fans considering him as Mr Chelsea and the perfect blue. Mason, although, has been known to step up in such situations and silence his critics with his performances on the pitch. This season he has enjoyed his best season in terms of goals and assists and will be hoping to build on this for the upcoming season. But before that, Chelsea still have a couple of games to play and Mason will be hoping to keep his head eye and finish the season in the manner he wishes to. The rivalry against Leicester has recently seen a lot of enthusiasm with players getting involved in heated match-ups, and in such a game the future captain of Chelsea will be on his toes to get the better of his opponents. Last season as well, Mason was the leader of the bust-up as he was defending his badge and the pride of his club. 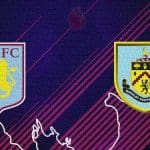 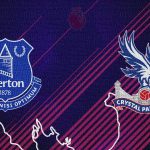