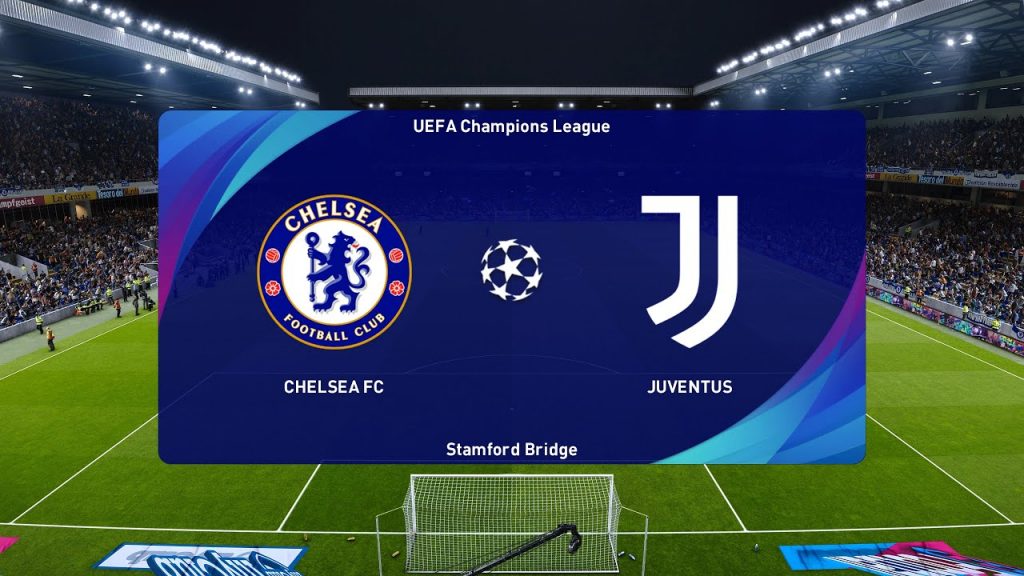 The Champions League is back, and it is entering the crunch period. However, two teams that have all but sealed qualifications to the Round of 16 are Juventus and Chelsea. The Italian club have won all four of their games this season, including defeating the English club in Turin. However, the Blues shall be out for blood and would want to top their Champions League group. To do so, they shall have to defeat Juventus by a difference of two goals on Tuesday night. It could be a nail-biting encounter since Chelsea at least need one point to ensure a spot in the knockout stages of the competition.

Tuchel & co to show their attacking might at Stamford Bridge?

There was a sense that everything Chelsea did against Juventus in the first leg was bound to fail. Matthijs de Ligt and Leonardo Bonucci were tucked tight and were not going to allow Romelu Lukaku to have a touch of the ball. The Blues were without Mason Mount, N’Golo Kante, Reece James, while Ben Chilwell was also just finding his feet. These have been their chief chance creators this season while they did not have the direct running of Christian Pulisic either. All they had was Kai Havertz, Romelu Lukaku, and Hakim Ziyech– three players who want the ball into their feet in the final third rather than trying to create or run at the opposition. Ruben Loftus-Cheek brought some of that in the second half, but it was a little too late by then.

Juventus were far more clinical with their chances, although they too, missed quite a few sitters. However, a moment of brilliance by Federico Chiesa won them the game. Regardless, Tuchel shall need to nail his selection on Tuesday if he wants his side to top the group.

Timo Werner could be a much better centre-forward against a sitting defence due to his ability to be pro-active all the time. Moreover, Bonucci might not be able to cope with his quick turns and sudden burst of pace. Mason Mount and Callum Hudson-Odoi could accompany the German up front, thanks to their running off the ball and capability to drive at the opposition. Ben Chilwell and Reece James can bring defensive solidity as well as a threat down the flanks. They have the tendency to tuck in as well as stay wide to catch the opposition off their game. They can score and set up their teammates. Few full-backs are in better form than the Blues’ English duo, and they are likely to be the first names on the team sheet in mid-week.

Jorginho and N’Golo Kante should retain their spots unless Ruben Loftus Cheek could warrant himself a spot. He started in the last UCL game against Malmo and was perhaps the man of the match on the night. Cesar Azpilicueta and Andreas Christensen might come into the first-team with Trevoh Chalobah and Thiago Silva likely to take a breather. The Dane is excellent at reading threats, while Silva might be rested for the game against Manchester United on the weekend. Edouard Mendy shall be entrusted with keeping a clean sheet on the night, something he has done a lot of since joining the West London club last summer.

Chelsea shall have to be active, alert, and run the hard yards on Tuesday night if they are to pick apart this stringent Juventus defence out. The threat of Chiesa and Paulo Dybala also needs to be neutralized if they hope not to concede. They finished as group winners last season and won the competition– they would be hoping luck favours them similarly this season as well.

Romelu Lukaku shall be facing a late fitness test, but he is unlikely to start, let alone be named in the squad. Mateo Kovacic is definitely out for the game due to his hamstring issue. Kai Havertz is a doubt for the game, courtesy of which Werner or Pulisic might take his spot upfront. Jorginho had to be brought off in the game against Leicester City, but Tuchel confirmed that the Italian ace is raring to go. Apart from that, the Blues have a clean bill of health and shall be focusing on defeating the black and white under the lights at Stamford Bridge.

Could Massimiliano Allegri outwit Thomas Tuchel for the second time this season?

The Italian boss returned to The Allianz Stadium this summer to rebuild and stabilize the club after they failed to retain the league title and had to cope with the departure of Cristiano Ronaldo. They had a stuttery start but produced a brilliant performance against Chelsea at home. The Blues had only lost once in their last thirteen European games before that defeat, and Allegri aced his tactics. He completely neutralized Romelu Lukaku and kept his defenders tight to him. Ziyech and Havertz were given very little space on the ball while his attackers pressed Mateo Kovacic into making mistakes. They delivered the killer blow at the start of the second half when Chiesa smashed the roof of the net to give Juventus something to defend. It was their most convincing performance of the season, and they have since kicked on.

A victory on Tuesday shall ensure top spot in the group, and Allegri will like his chances of outwitting his German counterpart for the second time in two months.

Alvaro Morata was injured when the two clubs met in September but shall be back to haunt his former team in mid-week. He has contributed to 6 goals in just over 1000 minutes this season, and his relentless running and pressing are sure to be a problem for the Chelsea backline. Paulo Dybala and Federico Chiesa might partner him upfront due to the injuries in the midfield line. Both playmakers are un-droppable on their day, and Allegri shall want his team to come out all guns blazing on Tuesday.

Juan Cuadrado and Alex Sandro will certainly be the full-back options. The duo have the tenacity to frustrate James and Chilwell throughout the night while also counter-attack and bully their counterparts off the ball. Like Chelsea’s wing-backs, they too are crucial to their team’s set-up and would be looking to make an impact. Manuel Locatelli was sublime in the first game as he dictated the play and cut out every pass between the lines. He could be joined by Weston McKennie due to the American’s ability to run back and forth constantly. Chelsea lacked pace in their frontline last time around but shall have all the firepower in the second leg. Rabiot and Locatelli will be entrusted with recycling the ball and keeping possession. They are Allegri’s best hope of keeping a clean sheet on the night.

Leonardo Bonucci and Matthijs de Ligt shall form 2/3rd of the backline as Daniele Rugani is sure to be the third man on the list. The centre-back has suffered for minutes this season but due to injuries and the need to shut out the Blues, the Italian could come in to make the difference. Wojciech Szczesny shall retain the starting berth and will be making sure to not concede as he managed to do so elegantly in September.

They have not had the perfect start in the league, but doing the double over the Premier League leaders might be the confidence booster Juventus need to go on a run of victories and win a major trophy this season.

There are doubts over the fitness of Federico Bernardeschi after he returned with an injury from international duty with Italy. He was key in the first leg and set up the only goal on the night. Aaron Ramsey shall be out for the game while Giorgio Chiellini is also out with an Achilles problem. The club also confirmed that Danilo is set to be out for eight weeks after colliding with Lazio star Elseid Hysaj. The Brazilian suffered a thigh injury and is unlikely to feature again this year. His absence coupled with the fitness issues of Chiellini could mean that Rugani comes into the team to form the back three. Moise Keane has recovered from his knock and could be a viable option up top if Dybala cannot recuperate in time. Thus, there are some concerns for Allegri but his tactical brilliance could be enough to put the Blues away on Tuesday.

Villarreal vs Manchester United: Can United brush off their misery to qualify for last 16?
Manchester City vs PSG: Can Man City exorcise this season’s demons to repeat last season’s heroics against PSG?
To Top