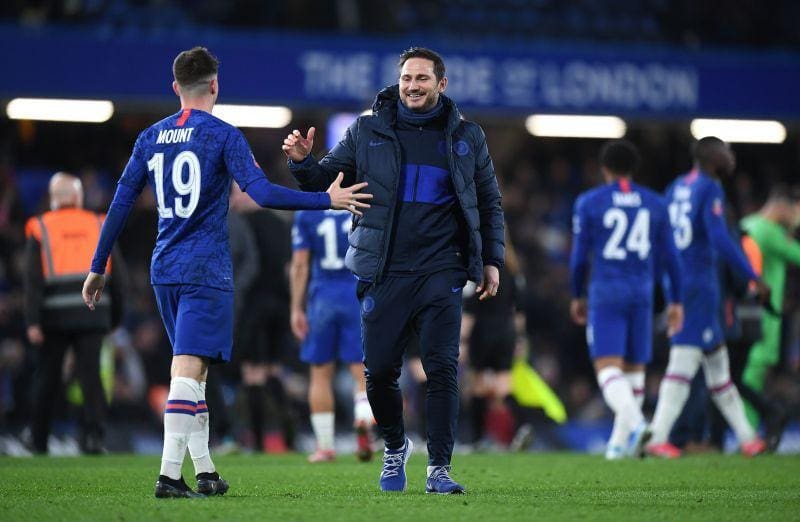 Chelsea will host Everton at the Stamford Bridge on Sunday in the Premier League with a fight for a Champions League spot on the line.

Frank Lampard has been faced with inconsistencies over the past weeks with their latest Premier League outing producing a 2-2 results against struggling AFC Bournemouth.

Everton on the other hand have been a no weaker side under Carlo Ancelotti, they were denied a win in a controversial end to their game against Manchester United last weekend.

The Toffees have produced some good football under the watch of the Italian and its fair to say an upset could be likely. 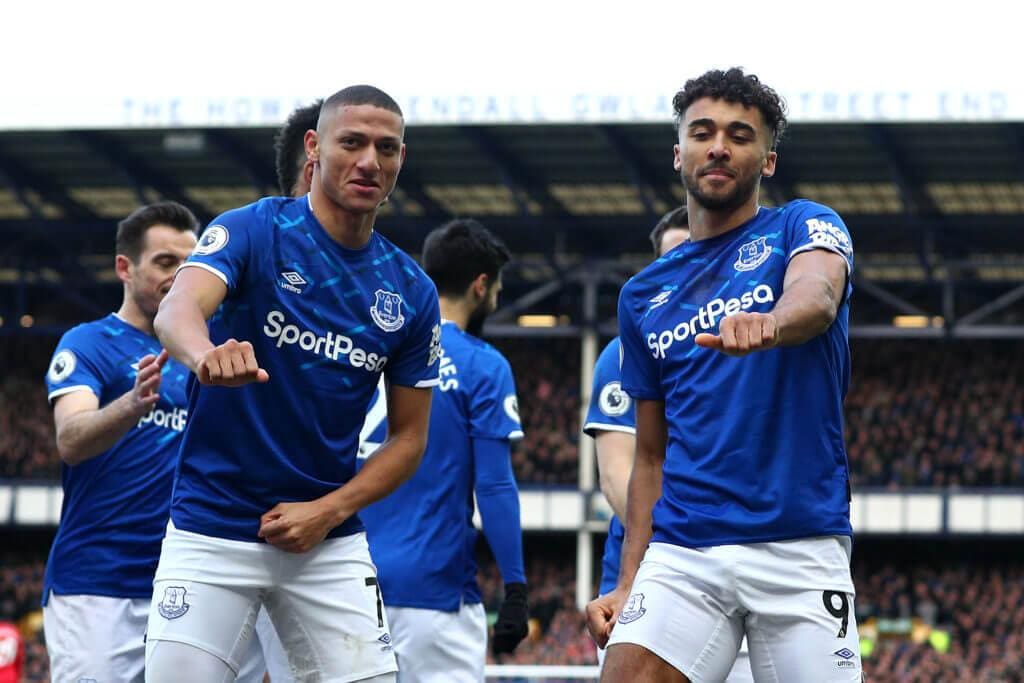 Chelsea will have to win to extend their lead at fourth place after being closed down by Sheffield United and Wolverhampton Wanderers respectively.

Everton are winless in their last 24 away Premier League games against Chelsea (D11 L13) since a 1-0 win in November 1994. The Toffees have only had a longer away winless run in the top flight against Leeds between 1946 and 2001 (35 games).

Chelsea are looking to keep four consecutive home league clean sheets against Everton for the first time since February 1935. 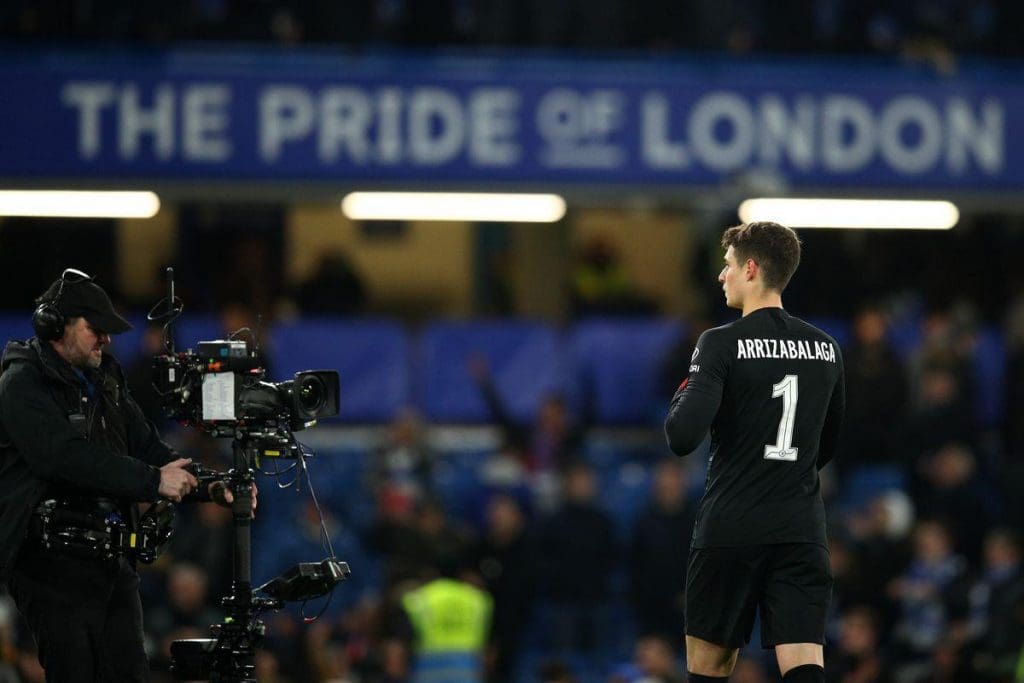 Since Carlo Ancelotti’s first game in charge of Everton on Boxing Day, only Liverpool (30) and Manchester City (19) have won more Premier League points than the Toffees (18). Indeed, Everton have scored in all 10 of their league games under the Italian – the current longest scoring run in the division.

N’Golo Kante, Tammy Abraham, Andreas Christensen, Christian Pulisic, and Ruben Loftus-Cheek as well as Callum Hudson-Odoi are all set to miss the game against the Toffees. Mateo Kovacic misses out through injury while Jorginho will start a two-game suspension. Kepa Arrizabalaga could return to goal after a strong performance against Liverpool in midweek.

For Everton, Seamus Coleman could be missing in action for the next two games after he came off injured against Manchester United. Morgan Schneiderlin and Jean-Philippe Gbamin are long term absentees. 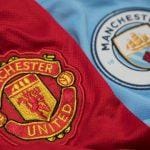 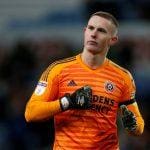