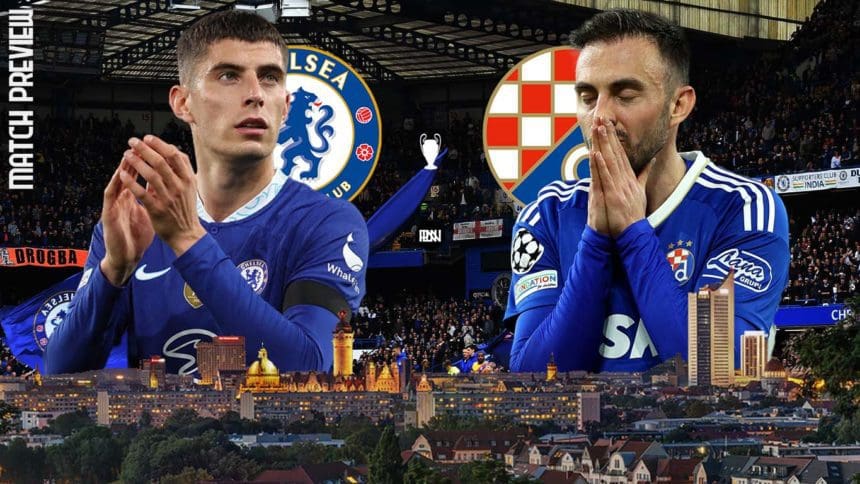 The final matchday of the UEFA Champions League group stages is here with 12 places out of the 16 already booked by the teams. It has been a group stage of surprises so far with FC Barcelona and Atletico Madrid being the major European clubs missing out on a place in the next round as the former is heading to the Europa League and the latter still having a chance of crashing out of the competition.

Chelsea host Dinamo Zagreb on the final matchday in Group E as the table toppers go head to head with the bottom-placed team. The Blues have already booked their place in the Round of 16 as group winners and have nothing to lose whereas their Croatan counterparts have a chance of clinching their place in the Europa League with a win at Stamford Bridge.

The West Londoners were defeated 4-1 over the weekend by Brighton and Hove Albion, who outplayed the Blues tactically and ended their 10-game unbeaten record. Zagreb, on the other hand, lost 1-0 to Osijek in the Croatian Football League and saw their 5 point lead at the top of the table reduce by a point as 2nd placed Hajduk Split drew to NK Lokomotiva. The Champions League draw wasn’t too kind for them as they were drawn against Chelsea, AC Milan and RB Salzburg but the Croatians have done well to manage to have a chance of at least finishing 3rd until the final matchday.

A heavily rotated side could be on the cards for Graham Potter to rest his key players ahead of the game against Arsenal on Saturday. Potter said Koulibaly has an “outside chance” of playing on Wednesday as the Senegalese has resumed full training. The likes of Mateo Kovacic, Thiago Silva and Aubameyang could all be on the bench for the dead rubber game. Kepa picked up a foot injury against Brighton, while Mason Mount and Conor Gallagher are a yellow card away from a 1 game suspension in the competition and Potter wouldn’t want the duo to miss the first leg of their round of 16 tie.

The fringe players who haven’t had enough first-team minutes like Armando Broja, Hakim Ziyech, Chukwuemeka and Cesar Azpilicueta could get the nod in the starting XI. New summer signing Dennis Zakaria, who is yet to play a single minute for the Blues, could start in midfield alongside Jorginho for this game. Academy graduates Charlie Webster and Lewis Hall also could get their Champions League debuts as Potter would want to rest as many first-team players as possible.

The visitors are without center back duo Josip Sutalo and Bosko Sutalo for the game against the Blues. The latter is expected to return in January after fracturing his fibula earlier this season. Dino Peric could return to the heart of defence to deputize for his injured teammates as Mislav Orsic, Petkovic and Ademi are all in contention to return to the first team after being rested at the weekend.

Zagreb’s only win in the competition has come against the Blues in the reverse fixture which was the ultimate game before Thomas Tuchel was sacked. The 1-0 win in Croatia was the result of an impressive display by the hosts as they were defensively solid and took their chances. A switch to a back 3 is expected by Cacic who will want to have a deep block and play on the counterattack similar to the game plan adopted on match day 2 against the Blues.

Chelsea’s game against Brighton saw Potter’s men get exposed on both the flanks as Raheem Sterling and Christian Pulisic started as wingbacks. The duo failed to track back on multiple occasions often leading to Brighton creating chances by outnumbering Marc Cucurella and Trevoh Chalobah who were playing on either side of Thiago Silva. 2nd half tactical tweak saw the Blues switch to a 4-1-4-1/4-1-3-2 hybrid formation helped them retain their shape and defend with more ease against the Brighton wingbacks who pushed very high when attacking. The same system could be used for the home game as Potter will want a positive result to maintain their unbeaten run of games at home this season. 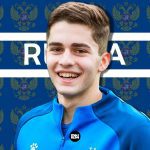 Arsen Zakharyan “insists” on joining Chelsea in January
Next Article 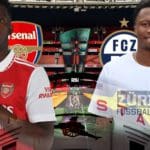