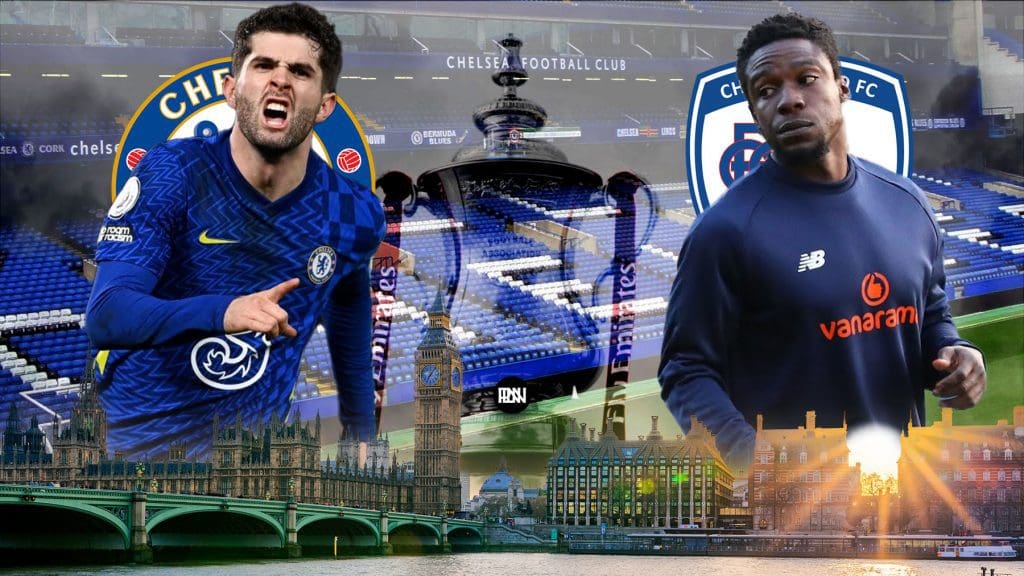 Chelsea have finally managed to sort out all the spilt rags during the end of the year and have started the year on a high, with a win against London rivals, Tottenham and a hard-fought comeback draw against Liverpool. All the injuries and COVID concerns have hugely affected Tuchel’s side but the mentality of players in the recent games has just proved why this team is the current Champions League holder.

Now, they begin their FA Cup run against Chesterfield in Round 3. The last two editions, Chelsea have been the runners-up in the competition and they will be hoping for a third-time lucky opportunity to finally lift the trophy.

Losing both his starting wing-backs with long term injuries, losing half of his attacking line, having almost no defenders to field which was preceded by absolutely no mid-fielders was just the starting for Tuchel’s winter and the bomb-shell dropped when the club’s most expensive signing alleged his manager in an interview. The things were not at all going in Tuchel’s favor as the famous Christmas curse haunted the Blues yet again. But, the grit and mentality of the German manager and backing but the boardroom and his players just did not let the fall. Against Liverpool, Chelsea managed to make a comeback after going 2 goals down early in the match and securing a point against their title challengers. This was followed by a completely dominating performance against a Spurs side which was tipped to take great advantage of the crisis of Chelsea. Tuchel got the better of former Chelsea boss, Conte, in every aspect of the game and for the first time at Chelsea experimented a change in formation. Players looked comfortable in the back 4 and out of favor player, including the likes of Sarr, Saul and Ziyech just gave their best performances in a Chelsea shirt to give them a great lead in the first match of the Semi-Finals tie of the League Cup.

Time for Cobham to Step-Up

One of the biggest positives for Chelsea in recent years has been the supply by their academy, Cobham. Cobham if not the best, is certainly one of the best, academy in the whole of Europe. They had fair number of players in their Champions League winning squad and now the next batch of academy graduates look ready to take their place. Amidst all the problems, Tuchel has been provided a lifeline with the inclusion of academy players this season with like of Harvey Vale, Simmons and Lewis Hall training with the main squad for the considerable time period. Many of them have been given opportunities with a major one coming their way when they went on to face Brentford in the Carabao Cup. Not only did Chelsea manage to get a win but the player performances from the youngsters was commended by everyone. The players looked confident throughout the match and proved the quality of training provided at the Chelsea academy.

This game will be a great opportunity for players like Vale and Soonsup-Bell who will be making a claim for a permanent spot in the main squad come the next season or earn a loan move to a big English team. Harvey Vale has given performances that show that he is definitely the best out of the next lot and can make it big following the steps of Mount, Odoi and Reece James. Also, Xavier Simmons might be able to make a comeback into the squad either as a full-back or in the midfield yet again. With the center-back depth looking very sleek for Chelsea, academy could again be called up for likes of Mbuyamba who is highly rated since his arrival from Barcelona’s academy. Soonsup-Bell should be getting hefty minutes as well but will likely be rotated with Timo Werner who will be looking to gain match fitness after coming back from isolation for long now.

A Little about Chesterfield

Chesterfield are a National League team in England where they currently are top of the table leading by a close margin. They can be classified as a semi-pro club according to English FA regulations and are one of the favourites to earn a position in the 4th tier of English football. They are commonly referred as the Spireites and are known for good defensive work this season. This season they have mostly lined up in a back 3 formation and got the better of Salford City in the Round 2 of the FA Cup. The forward, Tshimanga could be a threat up top as he has already scored 19 goals this season and could majorly be a boost for the underdogs.

Chesterfield in all is capable of causing a threat of doing a giant-killing in the FA Cup and Chelsea will definitely be trying to avoid such a situation and most likely be doing a stat-pad to gain confidence. 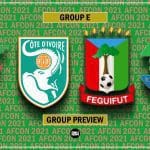 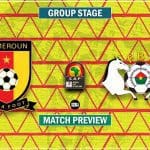