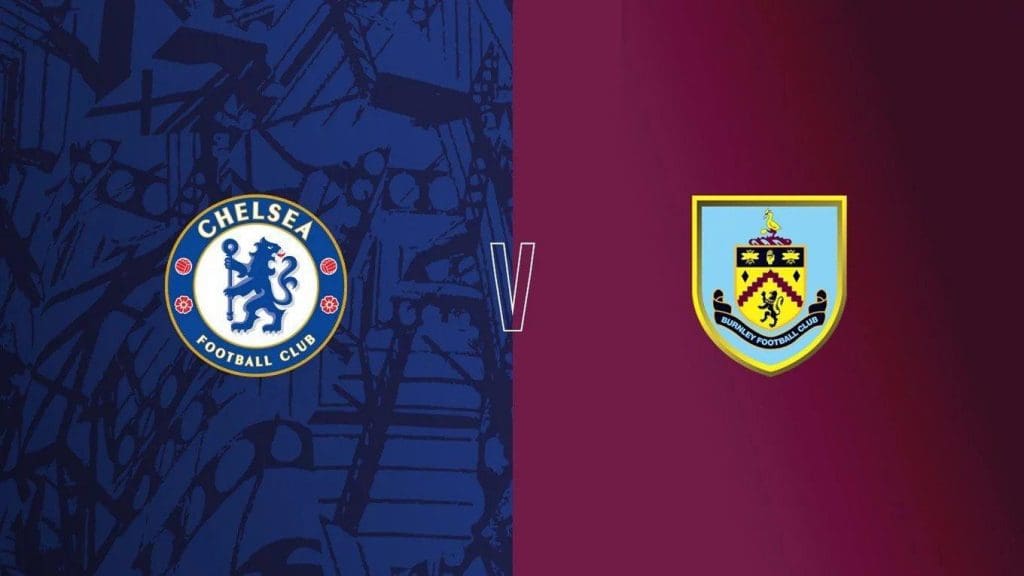 Chelsea are set to welcome Burnley to the Stamford Bridge on Saturday when they play their first league home game of 2020.

The Blues saw their first game in 2020 end in a draw as they were held by Brighton & Hove Albion in a 1-1 game. Frank Lampard and his side will be itching to get back to winning ways when Burnley travel down south.

Sean Dyche’s side are only four points above the relegation zone, and at this point of the season, they will need to gather much wins as possible if they are to avoid the drop. Burnley are on a run of three game losing streak and Saturday’s game would prove to be crucial for them. 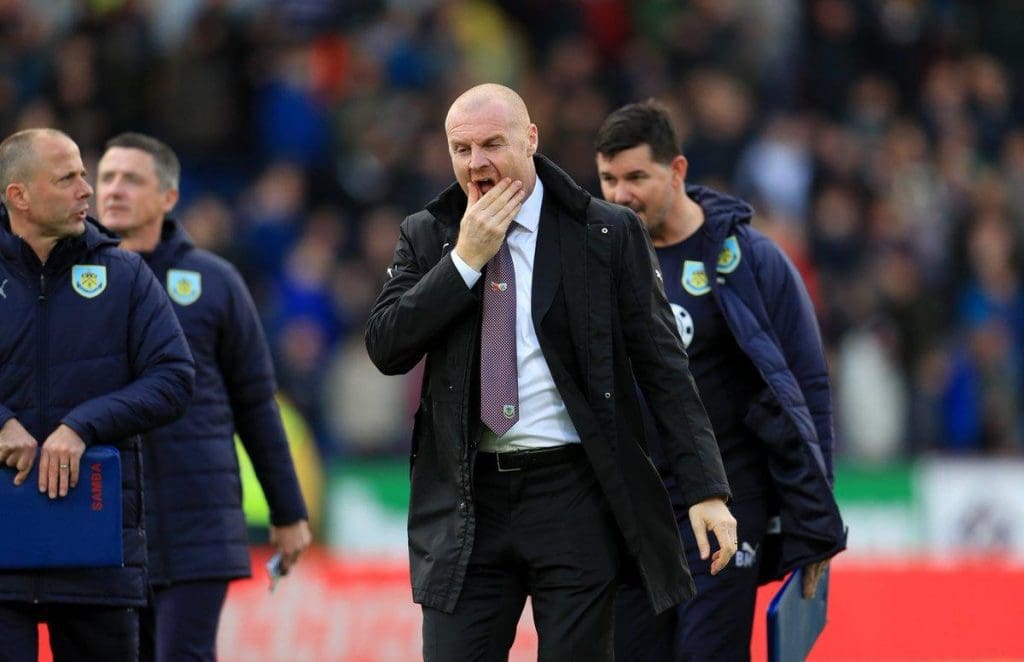 Chelsea on the other hand, are five points above fifth placed Manchester United and will look to stretch the lead or maintain it.

The Blues will be looking to complete the league double over Burnley for the first time since 2009-10, following their 4-2 victory at Turf Moor in the reverse fixture.

Burnley have won just one of their 11 Premier League meetings with Chelsea (D3 L7). However, five of the six points the Clarets have won against the Blues in the competition have been at Stamford Bridge (W1 D2 L2).

Burnley are currently on a run of three consecutive Premier League defeats – the ninth time since the start of last season they have endured such a run. 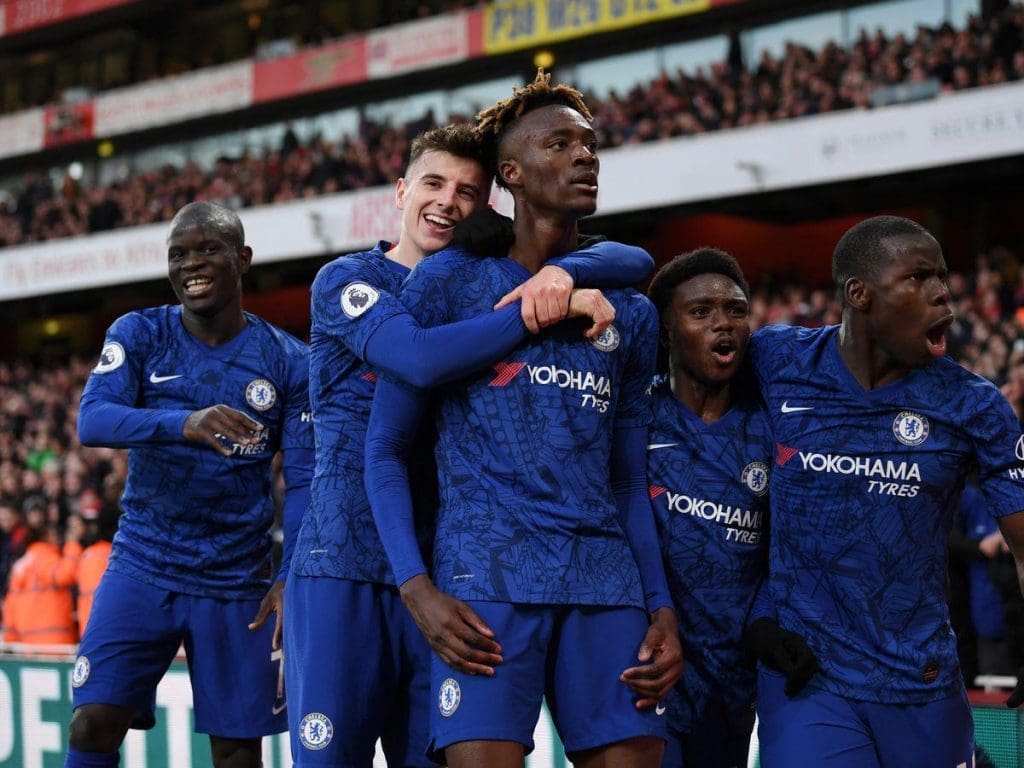 Since scoring twice in the first half of their 3-0 win over West Ham in November, Burnley haven’t scored a single first-half goal in the Premier League in nine matches. Only Crystal Palace (4) have scored fewer first-half goals than the Clarets so far this season (7).

Frank Lampard confirmed Christian Pulisic will miss Chelsea’s Premier League clash with Burnley due to an adductor injury, with USA international set to be sidelined for a number of weeks. Ruben Loftus-Cheek is also set to miss the encounter as he continues his rehabilitation.

Burnley will be without striker Ashley Barnes for the trip to London through a groin injury.Johann Berg Gudmundsson is unavailable while Jay Rodriguez and defender Phil Bardsley could both miss out through illness but Chris Wood is likely to be fit after a hamstring strain.