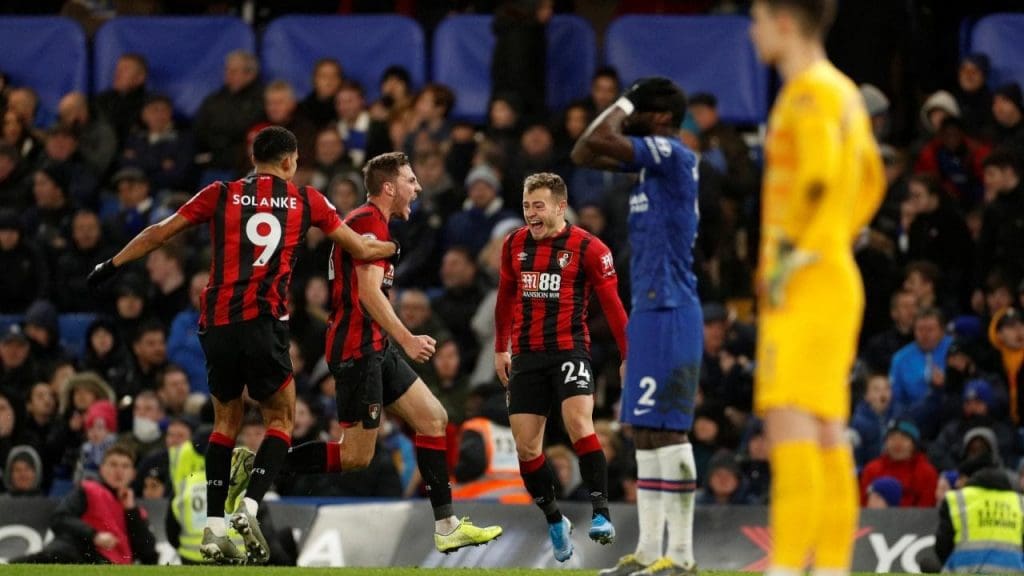 Chelsea hosted Bournemouth at Stamford Bridge on Saturday in Gameweek 17 of the Premier League. Both teams were coming into the game with losing streaks, with Chelsea losing their last 2 matches, while Bournemouth hadn’t picked up a point in their last 5 matches, and both teams were hoping to end their losing streaks, with Chelsea being deemed the favorites, to do so.

As expected earlier, Chelsea were the more dominant side in the first half. The Blues created some great chances and forced some saves from Aaron Ramsdale, however couldn’t beat him as the scoreline read 0-0 at half time.

Chelsea dominated possession in the second half as well. However, they lacked the finishing ability. Bournemouth remained solid at the back causing some tensed faces inside the Chelsea dugout and among the Chelsea fans.

A Bournemouth attack in the 82nd minute resulted in a corner for the visitors. The corner was initially cleared out of the box, but fell for Jefferson Lerma, whose header found Dan Gosling, who, with his back at the goal, cheekily chipped the ball over Kepa, but the ball was seemingly cleared off the line and Gosling was also ruled offside. 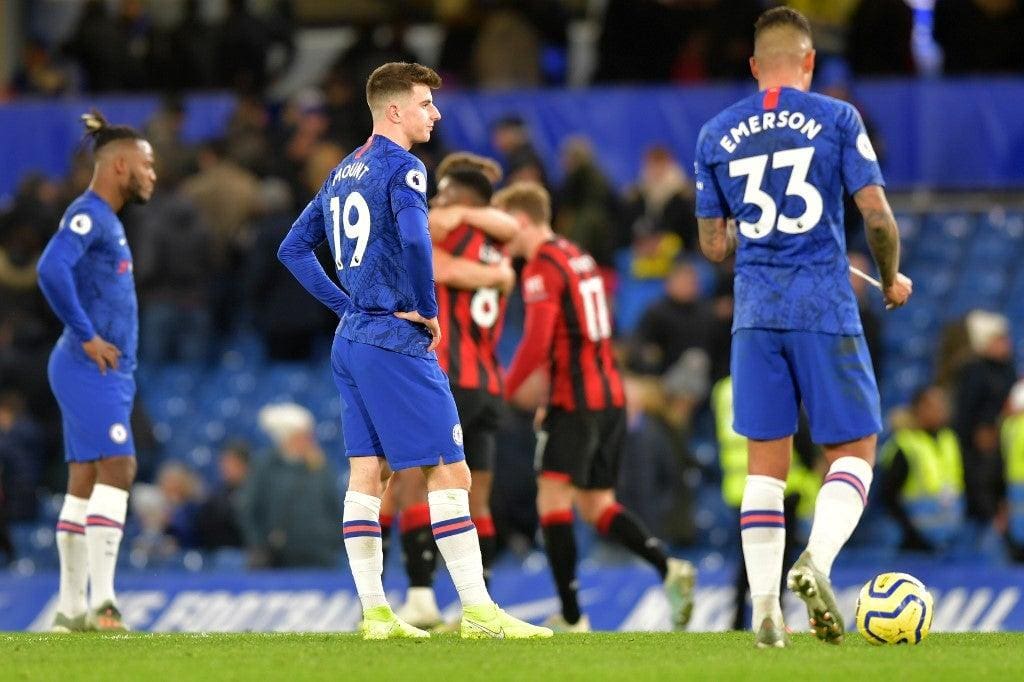 However, after multiple VAR checks and 3 minutes of stoppage in play, Gosling was deemed onside and Goal Line Technology said that the ball was over the line, causing Gosling’s lovely goal to stand and resulting in a surprise 1-0 lead for Bournemouth in the 85th minute.

Chelsea put in everything to find the equalizer in the final few minutes of the game. With all the blue shirts in the opposition half, Frank Lampard’s men managed to create some chances, however, they were denied by Aaron Ramsdale and the Bournemouth defense as the home side succumbed to a 1-0 defeat to Eddie Howe’s men.

This result takes Bournemouth to 14th place, giving them a 5 point gap to the relegation zone. Chelsea, on the contrary, have further weakened their advantage in the top-4 race, with the likes of Sheffield United, Manchester United, Tottenham and Wolves all at their tail. A win for either Manchester United or Wolves could mean that Chelsea would only be 2 points clear off the team in 5th place, a stat that would worry Frank Lampard and his Chelsea side.