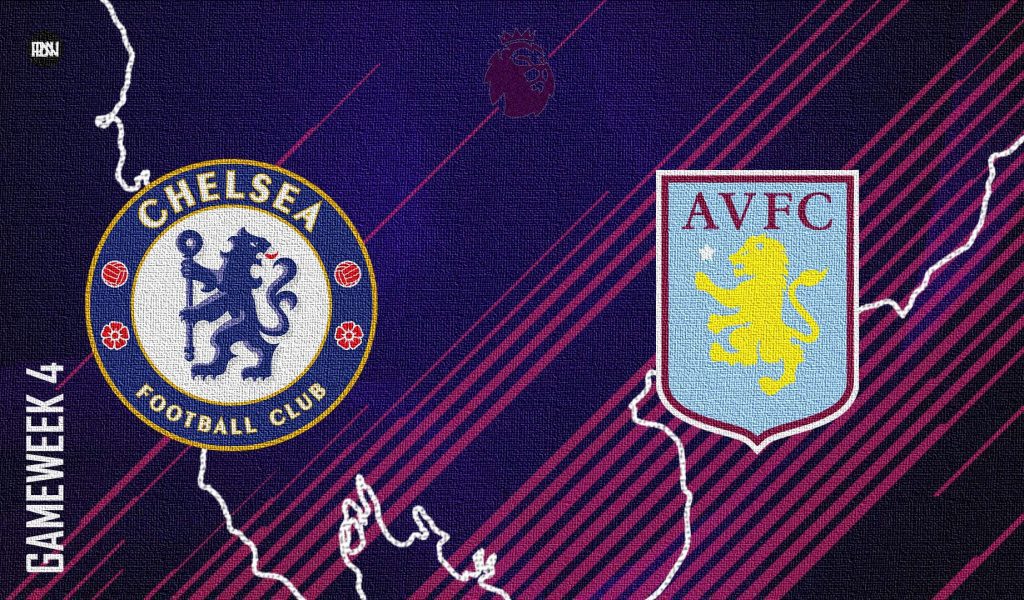 A Blue wave heads towards Aston Villa who are no strangers to slaying the giants as Chelsea host Aston Villa at Stamford Bridge in the first game back from the first International Break. The Blues haven’t had the easiest start to the season, but their results make it seem like they have, two London Derbies followed by a brutal away trip one of the most hostile away grounds in the Premier League; Anfield. So far Chelsea have managed to cope up with the pace of the Premier League, but their next opponents might have something to say about that.

Aston Villa haven’t had the same unbeaten start to the season that they had last time around, but they seem to slowly grow into the season this time around. After a shock opening day defeat to newly promoted Watford, Villa have since gotten back on the right track.

This poses the biggest test for Villa, Saturday’s game will be a tricky one to navigate however Villa are no strangers to Spoiling a Stamford Bridge party. In this fixture last season, they managed to beat Chelsea 1-2 on the final day of the season giving Chelsea fans a Bug scare as the Blues risked falling out of the Top 4 had Leicester managed to beat Spurs. Luckily for Chelsea, their London Rivals managed to lend them a solid hand. That Victory it turns out was a rare occurrence for Villa, that was the Only time that Villa have beaten Chelsea at Stamford Bridge in 16 encounters. So whether Villa Manage to outsmart Chelsea again or if that win was just a purple patch remains to be seen. The tactical battle between the two teams this time around will be an intense one.

N’Golo Kante has been involved in training, although his inclusion for this weekend seems a doubt. Lukaku also remains doubtful after returning early from the Belgium camp, to have a strain in his thigh inspected. So he might be doubtful for this game.

Their latest recruit Saul Niguez could make an his debut for the Blues after having trained about a couple of weeks donning the Chelsea badge. Meanwhile, following his controversial red card against Liverpool, Reece James is ineligible to feature.

MUST READ: Saul Niguez – What to expect from Chelsea’s new jack of all trades

Aston Villa have some big names missing, most notably first choice goalkeeper Emiliano Martinez, who is yet to lost against Chelsea of the three times he featured against them in the past 2 years, winning 2 and Drawing 1 game. If you believe in superstitions then this is something to think about. Another Emiliano that will be missing for Dean Smith will be Emi Buendia. After coming in contact with the Brazilian players accused of not following Covid-19 protocols.

The visitors will also be missing the services of Ezri Konsa and Trezeguet owing to injuries, while new arrival Leon Bailey remains doubtful.

When Chelsea face Villa it is a fixture that rarely fails to disappoint in terms of goals and entertainment, there have been some very memorable results in this fixture. Including the 8-0 demolition by Chelsea in December 2012. Chelsea have once again strengthened their squad this summer, the much anticipated arrival of Romelu Lukaku delivered as per expectations, the deadline day arrival of Saul Niguez was a fantastic addition to the midfield, with Kante having some injury troubles last season not being available for all 38 games. Saul will provide excellent cover and is a quality addition to the stacked Chelsea midfield.

Villa on the other hand have had to contend with the departure of arguably their most influential Players, Jack Grealish departed in the Summer to Manchester City for a Massive £100m. Villa have Put those Funds massively strengthening in the attacking positions, bringing Emi Buendia, Leon Bailey, and Danny Ings who has hit the Ground running for the Villains. Soring a spectacular overhead kick against Brentford. So Far Ings has scored in all of Aston Villa’s games this season in the Premier League, whether he continues that streak against one of the most meanest defenses in the Premier League this season.

Tactically it is going to be a fantastic watch, with Dean Smith not shy to take it to the Big Boys. Where teams might want to sit back and defend against a team that might enjoy possession. Aston Villa will be pressing the Blues right from the off. Here is where the dilemma for Thomas Tuchel lies, if Chelsea do play from the back like they have been doing they will have to watch out for the Aston Villa press. It is going to be a cagey affair at the Bridge.

The Most Expensive Chelsea Player ever, the Big bucks that the Blues spent on the Big Center forward clearly shows how much Chelsea wanted a Striker this season. And it could not have started better for the Belgian, scoring on His second Debut for the Club against Arsenal. Lukaku is a type of striker Chelsea have missed not just in the last two seasons but since the Departure of Diego Costa. Someone who can hold up the ball and link up the play while also being agile on counter attacks. While Lukaku failed to Score against Liverpool, his Performance in the World Cup qualifiers for Belgium proves that the goals are just around the corner. He is going to be more than a handful for the Villa defence, and is fully expected to make a scoring return.

It seems Danny Ings has picked up right where he left off with Southampton Last season. Villa have done an excellent job prying him away from Southampton, and their tenacity in the transfer market is already paying dividends. Three in three this season in the Premier League and that tally is only expected to Grow, Villa have added at least 15 goals to their team this season. What Villa have been missing is a Partner for Danny Ings, the much anticipated return of Oli Watkins will make for a troublesome pairing for Premier League Defenses. For this game, however, it seems like Ings is on his own against one of the strongest Defenses in the Premier League. 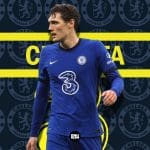 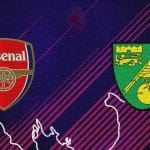