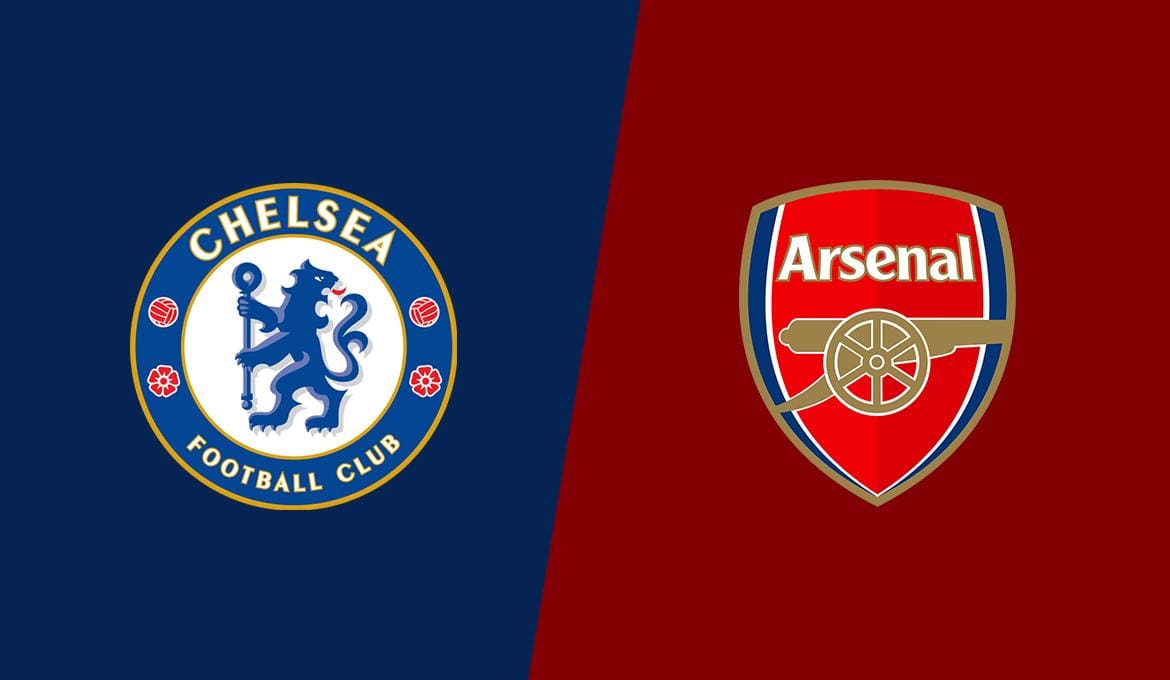 Frank Lampard’s Chelsea will engage Arsenal at the Stamford Bridge on Tuesday night in the Premier League as they seek to do the league double over the Gunners.

Chelsea won the reverse fixture by two goals to one in December as Mikel Arteta lost his first game at home in charge of Arsenal.

With Chelsea losing over the weekend to Newcastle United in the dying minutes of the game, Lampard will see this game as a perfect time to restore the morale of his squad.

Arsenal, on the other hand failed to hang unto a first half lead as Sheffield United were allowed to grab an equaliser, with the match ending 1-1 at the Emirates Stadium. 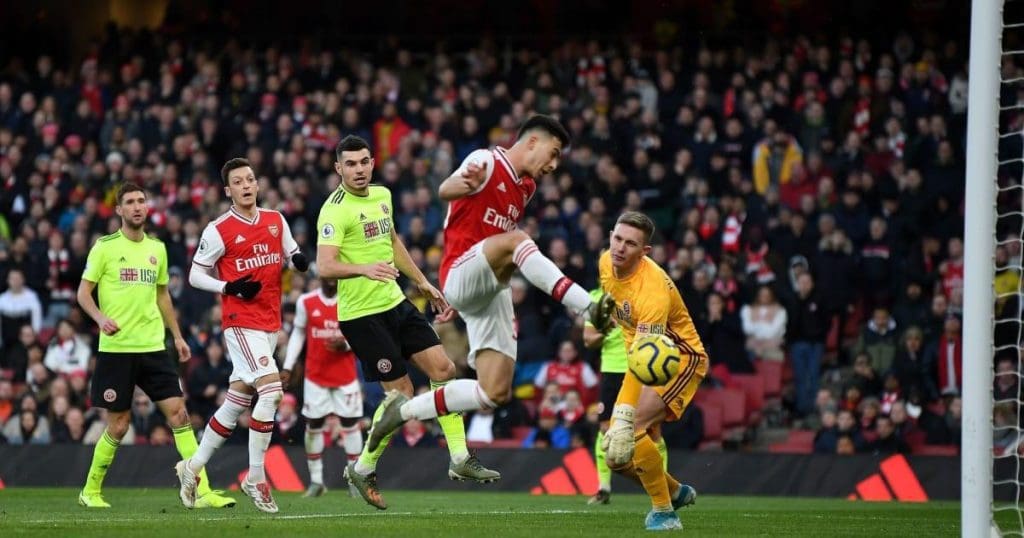 The Blues are sit fourth despite their loss at the St James’Park on Saturday while the Gunners are looking to climb above the 10th position they currently occupy.

Chelsea are looking to complete the Premier League double against Arsenal for the fifth time. Only Liverpool (5) and Manchester United (5) have done this against the Gunners on as many as five occasions. 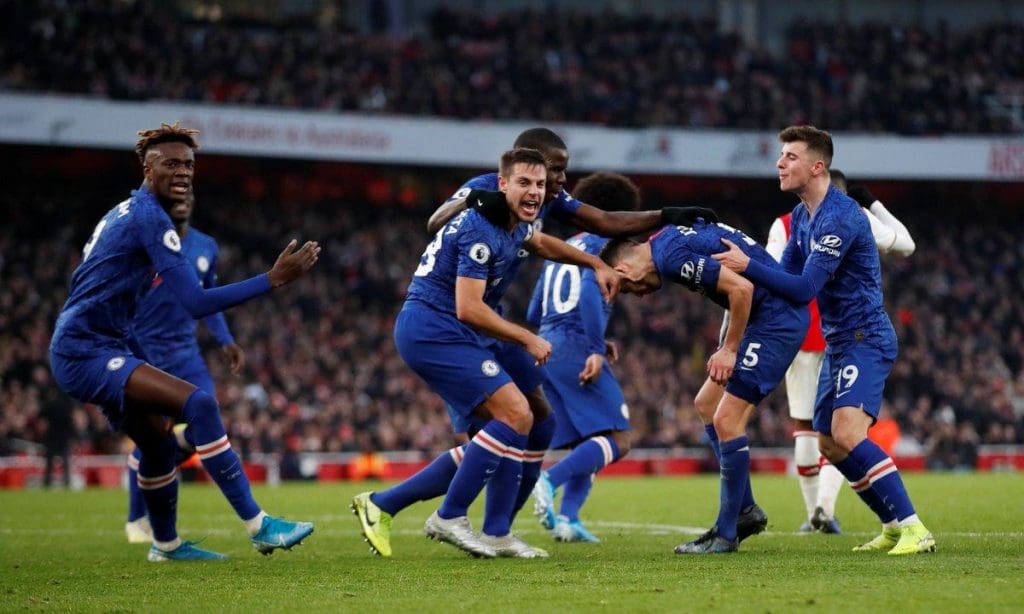 This will be the ninth time Chelsea and Arsenal have met in a Premier League match kicking off at 7pm or later – six of their previous eight have been draw, with Chelsea winning 1-0 in March 1993 and Arsenal winning 3-1 in December 2010.

In all competitions, Chelsea have lost six home games this season – they last lost more at Stamford Bridge in a single campaign back in 1994-95 (7).

Arsenal have won just one of their last 10 away Premier League games (D6 L3), though they are unbeaten in their last five on the road (W1 D4).

Emerson Palmieri is likely to come into the Chelsea line-up after Reece James appeared to have sustained an injury in the game against Newcastle. Ruben Loftus-Cheek, Christian Pulisic and Marco Van Ginkel are all working their way back to fitness for the Blues. 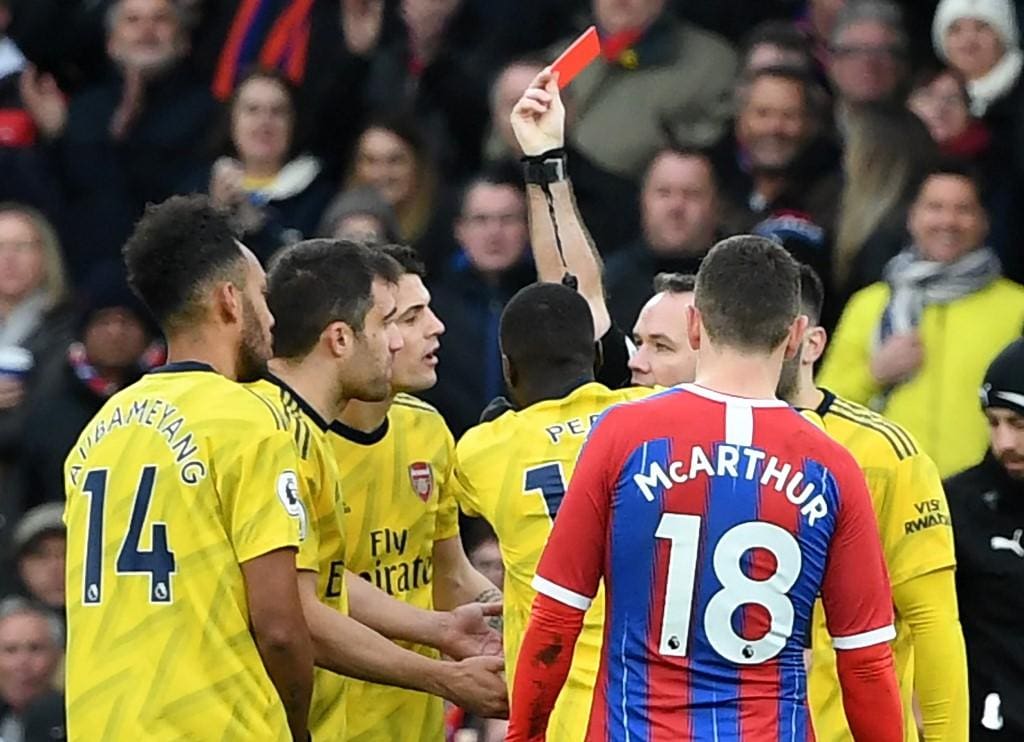 For Arsenal, Calum Chambers, Kieran Tierny and Reiss Nelson are sidelined while captain Pierre-Emerick Aubameyang will miss out once again through suspension. Sokratis Papastathopoulos and Sead Kolasinac should overcome illness and a thigh problem respectively in time for the trip to Stamford Bridge.