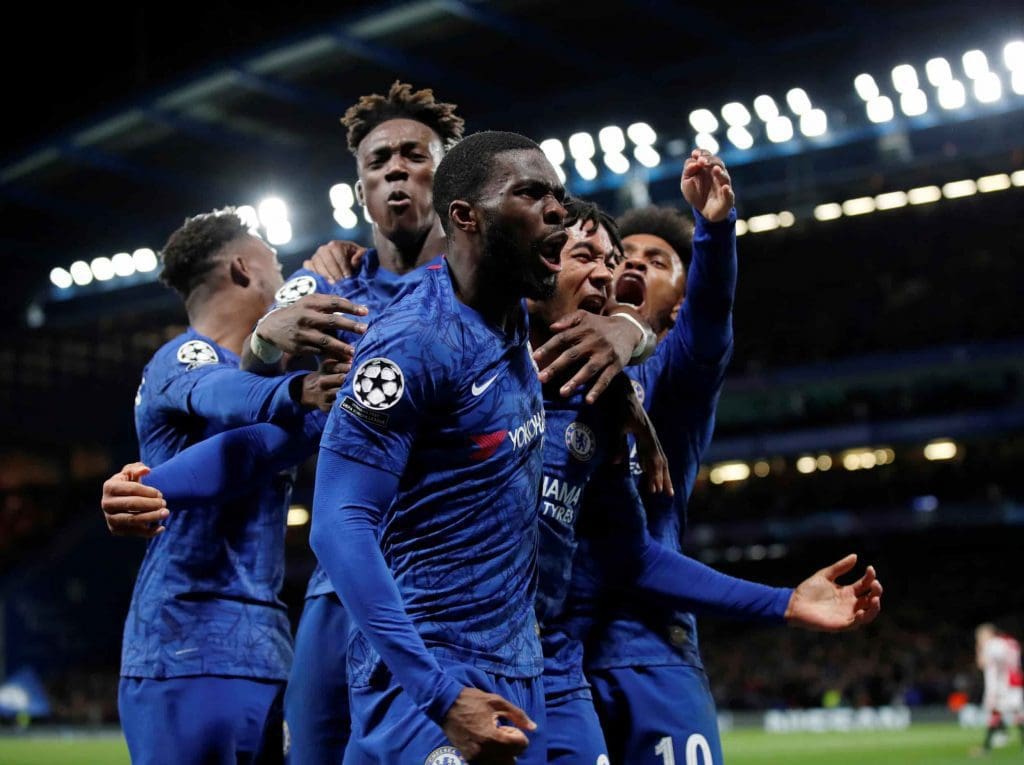 Champions league matches are always exciting at the contest between the young guns of Chelsea and Ajax did not disappoint. Coming from 4-1 down to 4-4 at full time is no easy feat, but the belief and passion and drive in Chelsea’s youngsters helped them complete this unimaginable comeback at home. The game seemed more or less finished by the 55th minute after Donny van de Beek struck the 4th goal for Ajax well placed in the bottom left corner.

The match saw a couple of own goals, a couple of red cards, a couple of penalties and was all in all a brilliant contest. While Chelsea clearly looked dominant in terms of shots (23 as compared to 8) and passes (400 as compared to 349) luck didn’t favour them as Tammy Abraham and Keppa let 2 balls into the back of their own net. Reece James who scored the equalizer made history by becoming the youngest champions league goal scorer for Chelsea while Azpilicueta almost scored a winner only to be prevented by VAR. 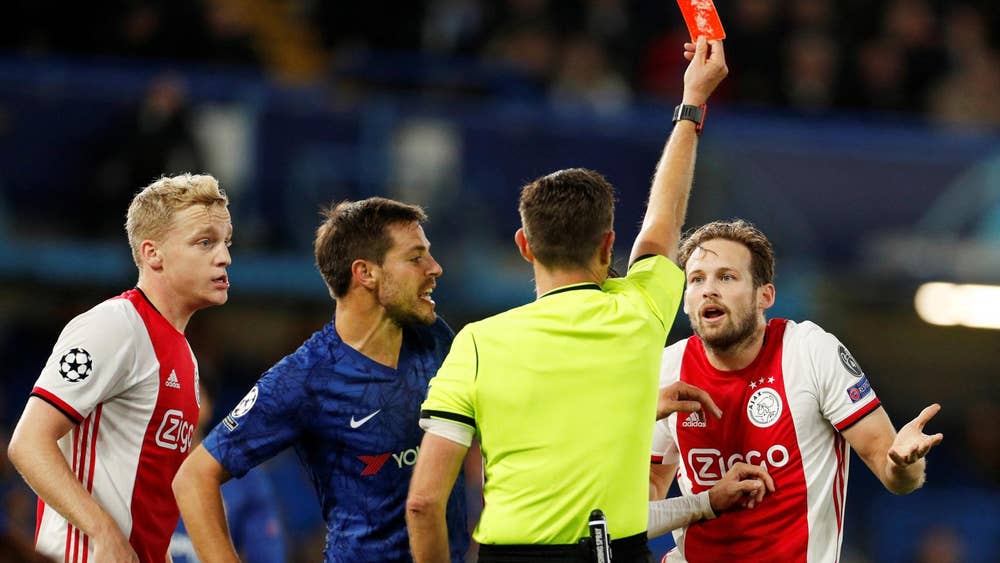 The 68th minute saw high drama with 2 red cards shown and one goal scored in the next two minutes. Daley Blind foul on Tammy Abraham did not stop play as Gianluca Rocchi played advantage. The shot however struck Joel Veltman on his arm within the 18 yard box. Rocchi awarded a penalty, but also issued a second yellow to Blind and a red card to Veltman. Jorginho converted from the spot for the second time in the game before Reece James, super sub struck the ball low into the net following a rebound from Kurt Zouma’s header.

There have been mixed opinions about the handball with Ajax manager Erik ten Hag saying on BT sport, “False, it was a handball, but what can he [Joel Veltman] do with his hand. It’s no handball, no booking, but we have to accept it.” 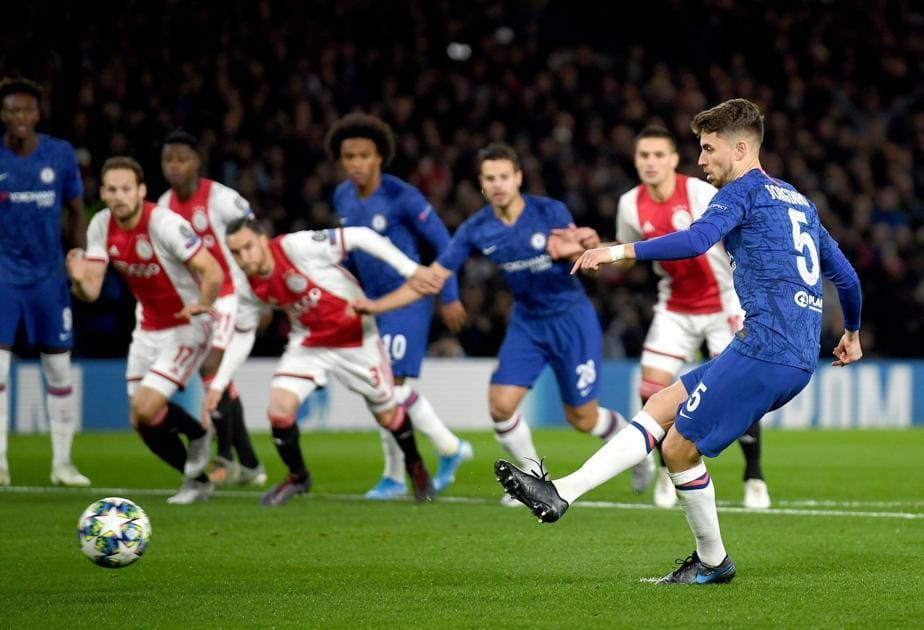 While Lampard said he was wasn’t happy with the mistakes made, he is sure to be proud of his team’s fighting spirit. Keeping the handball incident aside, both managers and fans could agree, the match was what the Champions League commands – Intensity, drama, goals and excitement