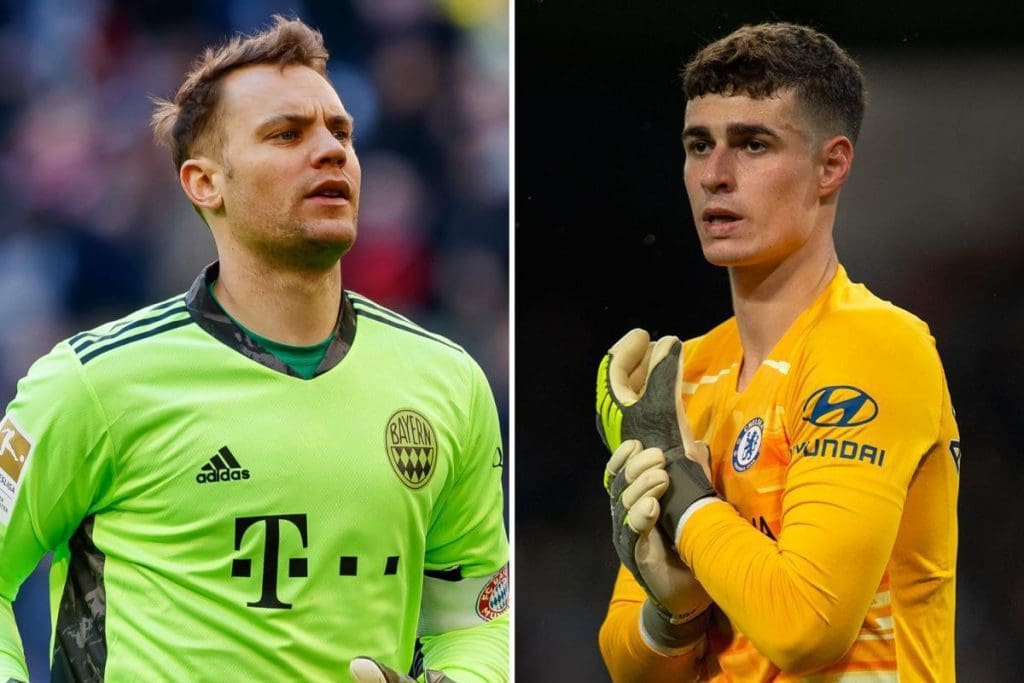 After replacing the Real Madrid bound former keeper Thibaut Courtois with a younger talented keeper from Athletic Bilbao for a world record goalkeeper fee of €80m on a seven years contract, the Blues are already looking to replace him.

Kepa Arrizabalaga became the most expensive goalkeeper in football history. The Spanish international, was thrust straight into action. Replacing the Belgian “Thibaut” wouldn’t be an easy feat. But with his world record transfer fee, the deal was seen as a move that was well considered to be able to replace their former goalkeeper without a loss of goalkeeping quality.

In his first season at Chelsea, he made the headlines for the good and bad reasons.
Pointing out one of his most controversial moment especially during the 2019 EFL Cup Final against Manchester City. He was due to be subbed off during the 2nd extra time of the match, which was heading to penalties. But his refusal to yield to the sub got the coaches and fans infuriated for his lack of professionalism. 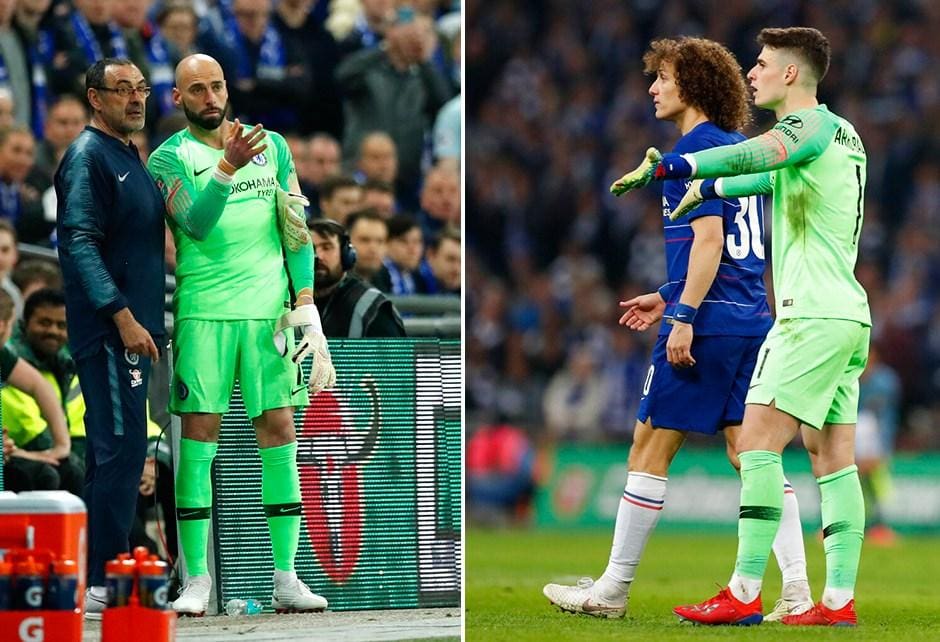 Though he saved a penalty but Chelsea still lost the match on penalty to Manchester City.

Last season, Kepa had 14 clean sheets and also had 66.7% save percentage. But the current season performance hasn’t been able to match his previous level of form.

Currently, courtesy of Opta, Kepa has conceded from 16% shot faced in the league, registering the lowest save percentage out of any Premier league keepers.

His abysmal form has made him lose his starting place in the team to 38yrs old Willy Caballero at one point in time this season. Chelsea’s coach Frank Lampard has made his intention known by starting him on the bench, until winning back his position against Liverpool in an FA Cup 5th round match. 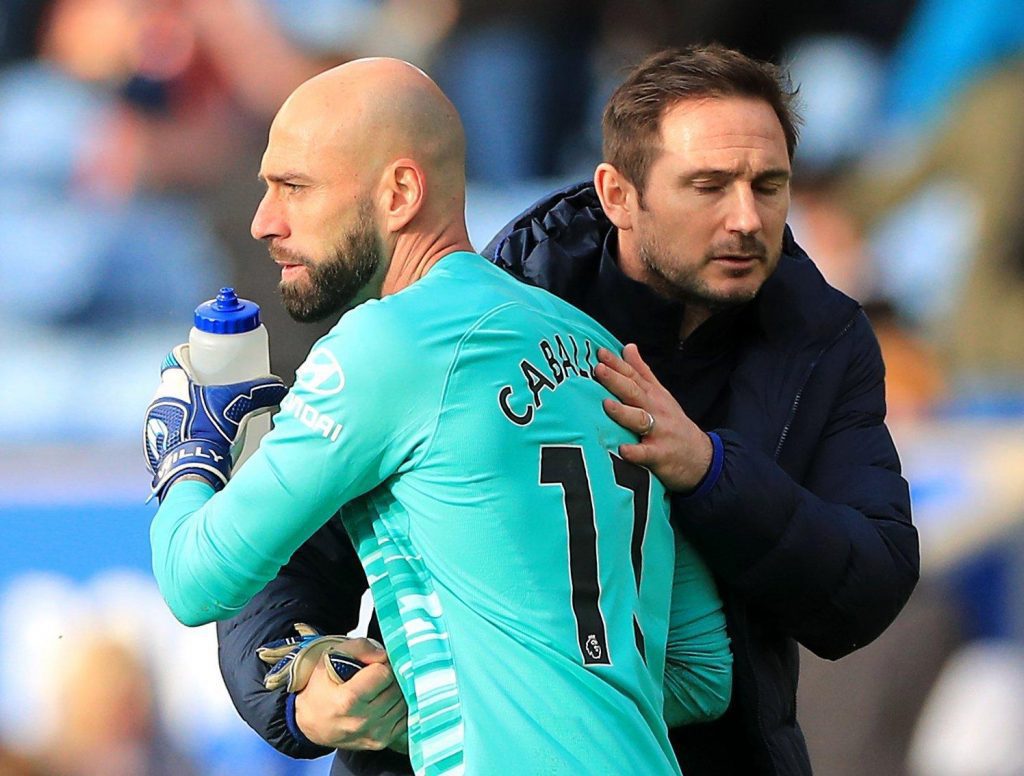 His performance hasn’t convinced the coach and the club hierarchy enough, and a move for the unsettled German legend “Manuel Neuer” is been considered.

Considering the latest report from Germany, it has been reported that Neuer has rejected the latest offer to extend his current deal at the club, giving the opportunity to a club like Chelsea to intensify their interest in him.

Bringing such experience goalkeeper to the club will surely come at a cost, definitely it won’t come cheap but it’ll be a big statement from the club going forward.

Will Chelsea be able to pull such transfer? Or their interest is just a media speculation?

Chelsea still definitely need to sort out their goalkeeping situation soon, either with Kepa or from a new signing.