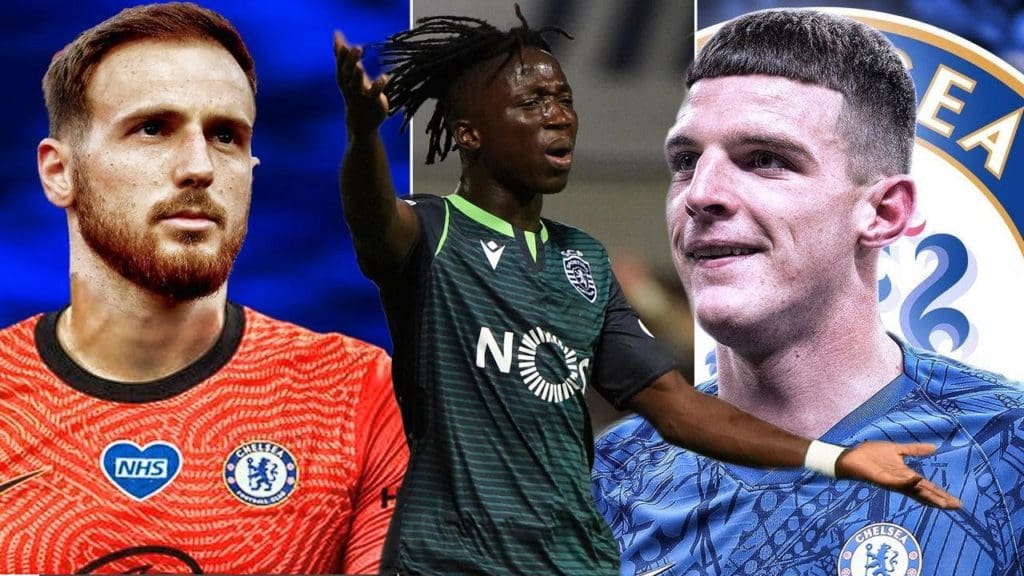 Jan Oblak has not closed the door on a potential exit from Atlético Madrid as Chelsea fans have been given a new ray of hope. It has been widely reported that Chelsea wants to replace their current No.1 Kepa Arizzabalaga with a world class goalkeeper. They have already shown interest in Barcelona’s Marc-Andre ter Stegen and Burnley’s Nick Pope. However, Oblak’s recent comments might well give them something to cheer for.

The Atlético Madrid man was quoted saying, “This is not the time for that, Now it is Leipzig. I will look back at the season when the last game is over, and hopefully, we will have three more [games to play]. Then there will be time to talk.”

Another London club which is willing to sell players in order to sign their transfer targets is Chelsea. The Blues are keen to sign their long term transfer target Declan Rice and are weighing up a move to sell Italian international Jorginho to fund a move for the West Ham United star.

Lampard has set his eyes on Declan Rice to provide him options in the defensive midfield as he has shown his lack of confidence in Jorginho’s capabilities to play the role when he chose to play youngster Billy Gilmour ahead of the former Napoli man.

Chelsea have joined arch-rivals Arsenal in their bid to sign Sporting Lisbon youngster Joelson Fernandes. The Gunners have been keeping tabs on the 17-year-old for some time now and they have had two bids to sign the “next Cristiano Ronaldo” rejected by the Portuguese side.

While Chelsea does possess greater financial powers however Gunners would be entrusting upon their good relations with Fernandes’s agent Kia Joorabchian.

Frank Lampard is reportedly interested in Brighton’s young centre-back Ben White who has been making headlines ever since his loan move to Leeds United.

Marco Bielsa’s men have already approached Brighton, however, any advances haven’t been entertained by the Seagulls.