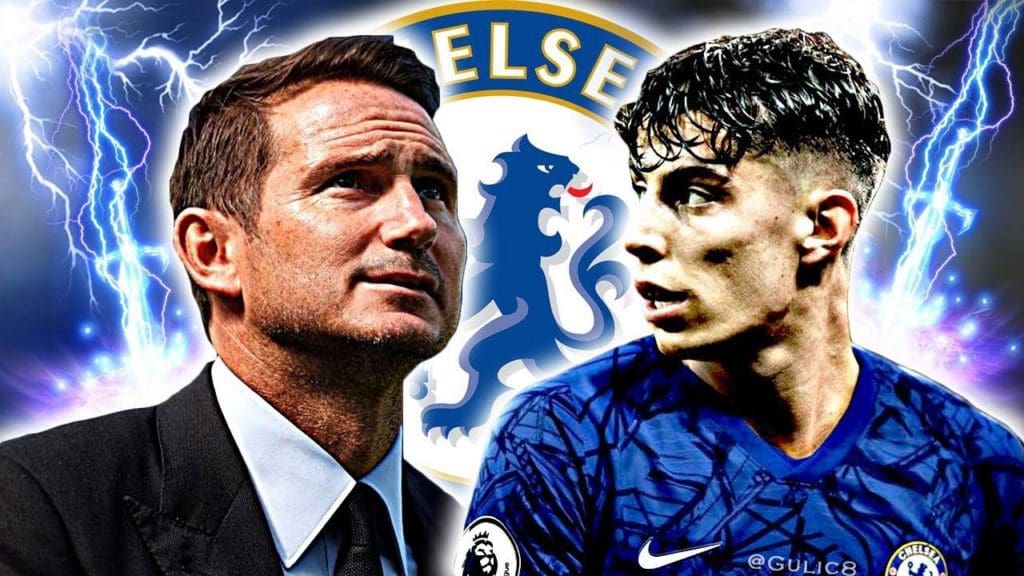 Chelsea fans have been in for a treat this summer as the Blues have been signing players left, right and centre while other clubs have been facing significant difficulties in getting the deals over the line. The London club has already signed Hakim Ziyech and Timo Werner this season and are being tipped to make further additions in form of Ben Chilwell and Kai Havertz.

While many names have been linked with a switch to Stamford Bridge, it is the Leverkusen man who has excited the fans most. Kai Havertz is one of the most highly rated and sought after young stars of world football. And the financial crisis caused due to the pandemic has made sure that they have got a run in for Havertz without any significant competition.

However, Frank Lampard tried to play down the rumour in his recent press conference, as when he was asked about Havertz he replied, “I wouldn’t expect anything.”

Chelsea have been linked with various goalkeepers in recent weeks including the likes of Atlético Madrid’s Jan Oblak and Barcelona’s Marc-Andre ter Stegen, these links suggest Chelsea are keen to get rid of Kepa Arrizabalaga as their No.1.

However, their No.2 and current No.1 Willy Caballero is hopeful that his performances can help him gain the coach’s confidence. Caballero was quoted saying, “Well, I signed a new contract and I am really happy to play with this position,” he said. “I want to keep playing. In the last month, I became the first goalkeeper and we will see what happens in the future. I will keep working hard to have this opportunity again.”

Tiemoue Bakayoko is on his way out of Chelsea as the former Monaco midfielder has been heavily linked with a switch to Serie A giants AC Milan. The 26-year-old was told by Frank Lampard that he had no place in his squad and that he should looking for a new club for himself.

Bakayoko is now willing to even take a wage cut to finalise his move to the San Siro. However, it is being reported that Chelsea’s asking price of £20m might make the deal a little tricky but given Bakayoko’s willingness to move and Chelsea’s desire to get him off the books which is highlighted by the fact that they’re willing to sell him for almost half of what they paid for him suggest that the deal would eventually be concluded.