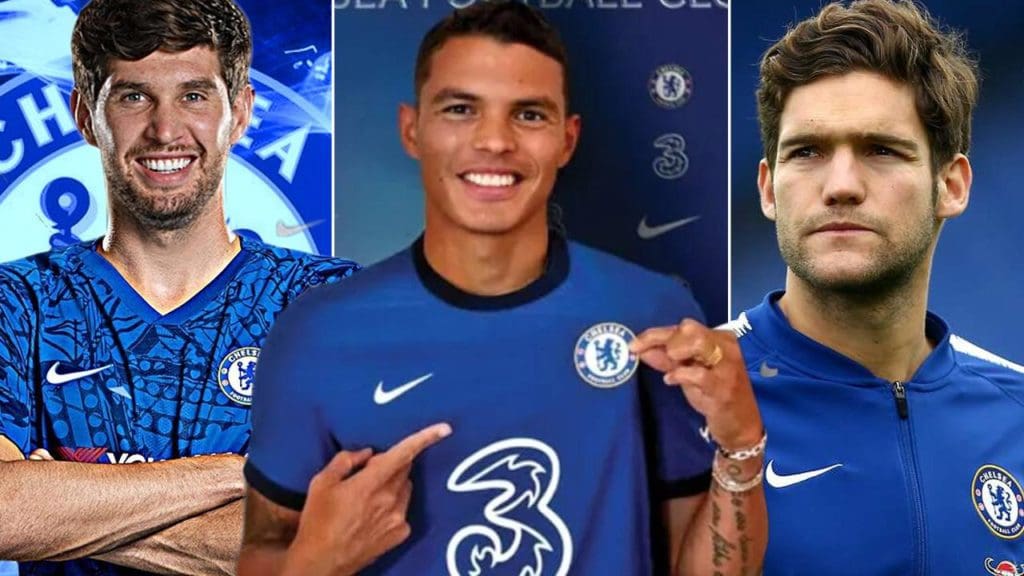 If reports are to believed than a deal between Bayer Leverkusen and Chelsea is done for the German international Kai Havertz. The negotiations have been long rumbling between the two clubs but according to the senior Sky Italy reporter Fabrizio Romano, a deal is “done” and Havertz would make his switch to Stamford Bridge.

The Bundesliga outfit have been demanding for a sum of £90m to part ways with the highly-rated German and the Blues have reportedly met their price by offering a sum of £70m upfront and extra £20m in add-ons.

Chelsea could finally be parting ways with their Spanish left-back Marcos Alonso in a deal which can be worth around £18m to Seville. The Spaniard was signed by Antonio Conte to fulfil the role of a wingback in his 3-4-3 system, a position which a key for the Italian’s system to work.

However, ever since the Italian left the Stamford Bridge, he has been a surplus to requirements, as the succeeding managers have predominantly stock with a back four and the Spaniard has been as incompetent to play as a full-back due to his lack of defensive contributions.

Chelsea have announced the signing of Brazilian veteran Thiago Silva in a free signing from Ligue 1 champions Paris Saint Germain. The Blues are counting on Silva to provide the leadership and experience which their backline has been missing since a while.

Chelsea have tried to refresh their backline with the signings of Thiago Silva and Malang Sarr in this week, however, they might need to look out for further recruitment’s and if Arsenal legend Paul Merson is to be believed then the Blues should go for Manchester City’s John Stones, who currently finds himself frozen out of the squad.

Merson was quoted saying, “Stones are homegrown. He’s an England international. He has plenty of experience. But he’s still young. He ticks a lot of boxes. He’s just like David Luiz, who was phenomenal for Chelsea when Antonio Conte played him in the middle of a three.”