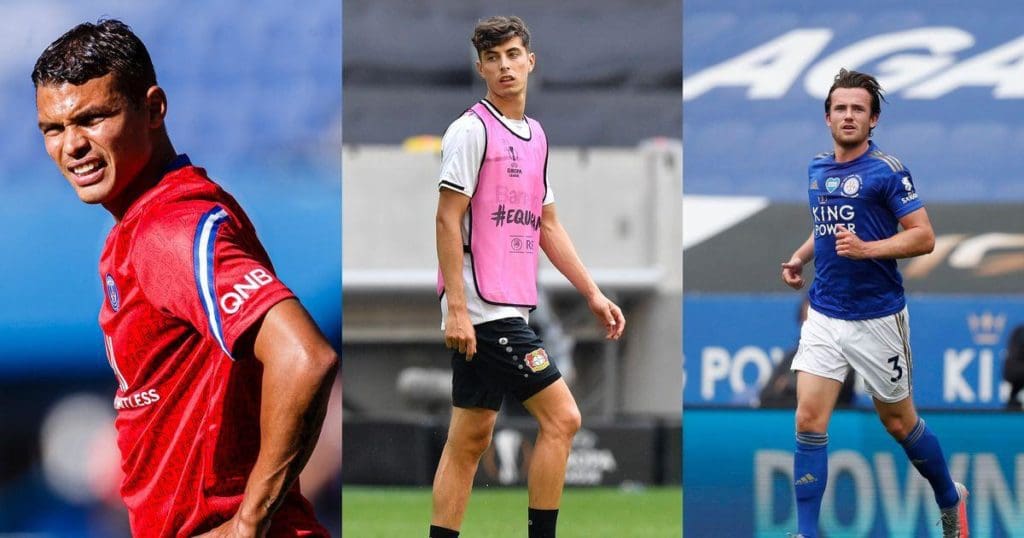 Chelsea’s long term target Brighton’s Lewis Dunk has signed a new deal at the club. Dunk has been long linked with a move away and specifically to a Top 6 side however, the stars have aligned themselves yet for the Englishman. This summer window was also seen as one where teams might look to make a move Dunk considering he has had another good season in the Premier League and Chelsea were heavily linked.

However, the moves now look off with Dunk signing a new deal which has secured his future at the club for the next five years.

With Lewis Dunk signing a new deal, it seems Chelsea have immediately shifted their attention to signing Paris Saint German’s Thiago Silva. The veteran defender is out of contract at the end of the season and Frank Lampard is keen to bring him to Stamford Bridge. Reports suggest that Chelsea are already in advance negotiations with Silva, however, if PSG decides to offer him a new contract which they haven’t yet, then Silva would prefer to stay rather than moving to Chelsea.

Kai Havertz transfer saga rumbles on as the Blues are still in negotiations trying to agree on a fee with Bayer Leverkusen. It is said that the Bundesliga outfit is still sticking by its initial asking price of £90million. However, it is also reiterated that both parties are hopeful of a move.

Chelsea have received a major boost in their bid to sign a new left-back this season as Sergio Reguilon will reportedly be allowed to move by parent club Real Madrid if they receive an offer around the £22,4million mark.

While Ben Chilwell remains the first option for Frank Lampard to fill the left-back spot, Reguilon could be looked at if they’re priced out of a move for the Englishman.