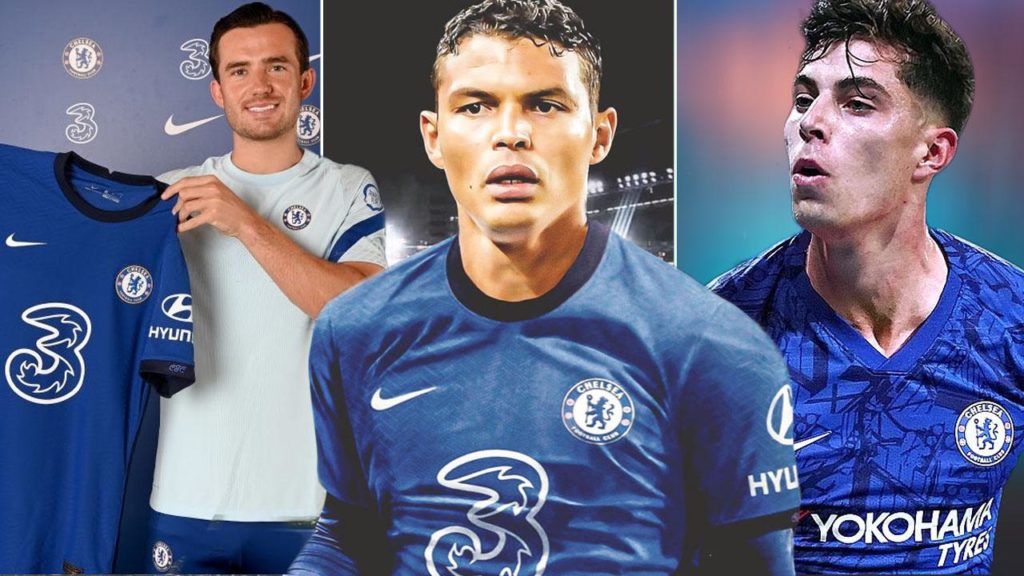 Chelsea are cruising in the transfer window as they have made their third major signing in the form of Leicester City’s Ben Chilwell who joins Hakim Ziyech and Timo Werner to join the London side this summer.

After Chilwell… today Thiago Silva has signed his contract with Chelsea, announcement expected soon.
Havertz deal with Leverkusen has ben agreed too – as reported on Monday. It’s just a matter of time.
Malang Sarr will sign until 2025 and he can be loaned out. 🔵 #CFC #Chelsea

The Englishman joins in a deal which will reportedly cost the Blues around the £50m. Chilwell has been Frank Lampard’s fuse choice to fill the left-back, however, the deal was getting stretched due to Leicester City’s initial price tag of £80m. However, Ben Chilwell’s will to join the North London giants and the financial crisis caused due to the COVID-19 meant that foxes were forced to bring down their price tag which helped the London giants to get their target.

Thiago Silva’s signing for Chelsea hasn’t been seen as the blockbuster deals that the Blues have been able to pull off in terms of the Chilwells and Werners. However, if former Brazrlian international and legend Rivaldo is believed SIlav could prove to be a key signing.

Rivaldo was quoted saying, “At 35, Thiago Silva will sign for two seasons with Chelsea and I’m confident that he will do a great job there, as he is a great centre-back with excellent positioning and vast experience of world football,” he told Betfair.

“I think he still comes with plenty to offer. I’d back him to produce a good football in the Premier League and should be a commanding voice in Frank Lampard’s otherwise young squad. Nowadays, many players extend their careers until their late-thirties and Silva is a good example of that, as I was in my time.”