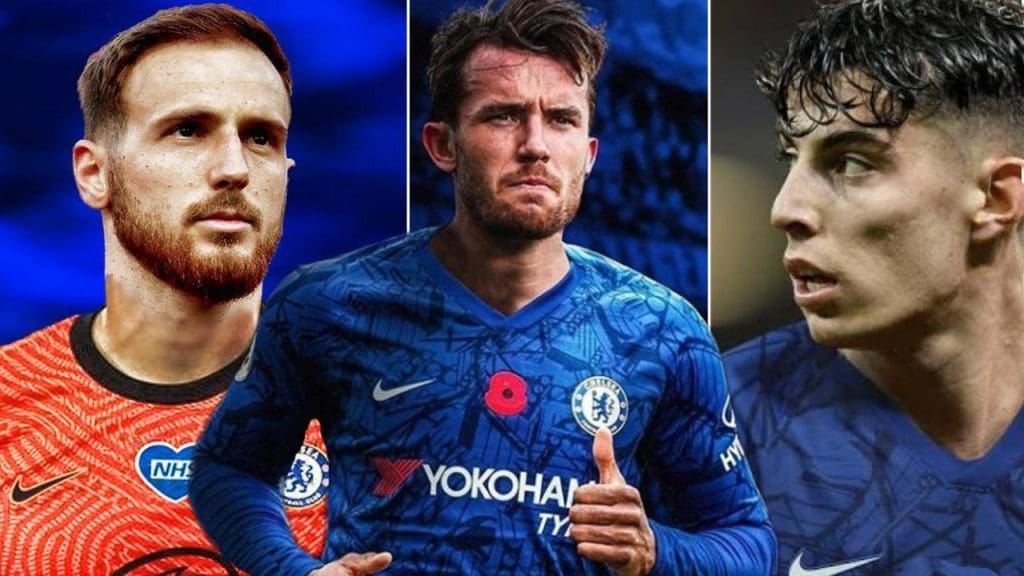 Chelsea have been given a boost in their bid to sign Atletico Madrid’s Jan Oblak with the Spanish side getting eliminated from the Champions League. Oblak has already failed to confirm his alliance with Atletico Madrid in the coming season.

However, the path to sign the world’s best goalkeeper is by no means an easy one with Atletico Madrid reportedly staying firm on their resolve to only sell Oblak for his release clause of 110m. Reports have also stated that the London side is also ready to offer Kepa Arrizabalaga in a money plus player swap deal. However, Diego Someone remains disinterested by Chelsea’s offer.

Chelsea have been actively looking to sell players in order to fund their ambitious summer transfer plans which have seen them sign Hakim Ziyech and Timo Werner, while also targeting players like Kai Havertz and Jan Oblak.

And Inter Milan looks set to help the Blues as they have also ignited interest in French midfielder N’Golo Kante after being linked with Blues left-back Emerson. Antonio Conte, who first brought the world cup winner to Stamford Bridge from Leicester City is believed to be keen on adding Kante to his midfield.

Chelsea fans have been given a ray of hope in their bid to sign Kai Havertz by none other than the player himself as it has reported that the German international has voiced his desire to leave Bayer Leverkusen for the Premier League outfit and the reports are confirmed by Bayer Leverkusen CEO Fernando Carro.

Carro was quoted saying, “It was always clear that we will have talks once the Europa League season concluded,”

“Kai has voiced his desire to make the next step. At the moment, I can’t say whether this will work out in the near future or not.”

If reports are to be believed than Chelsea have just got a breakthrough in their bid to sign Leicester City left-back Ben Chilwell. The Blues have been in the market for a left-back for quite some time and England international have been their primary target. Leicester and Chelsea have since failed to reach on an agreement over the fee involved, however, the reports suggest that a comprise might have happened over the fee. 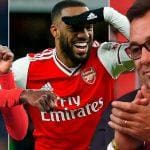 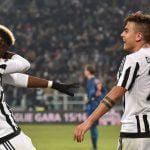