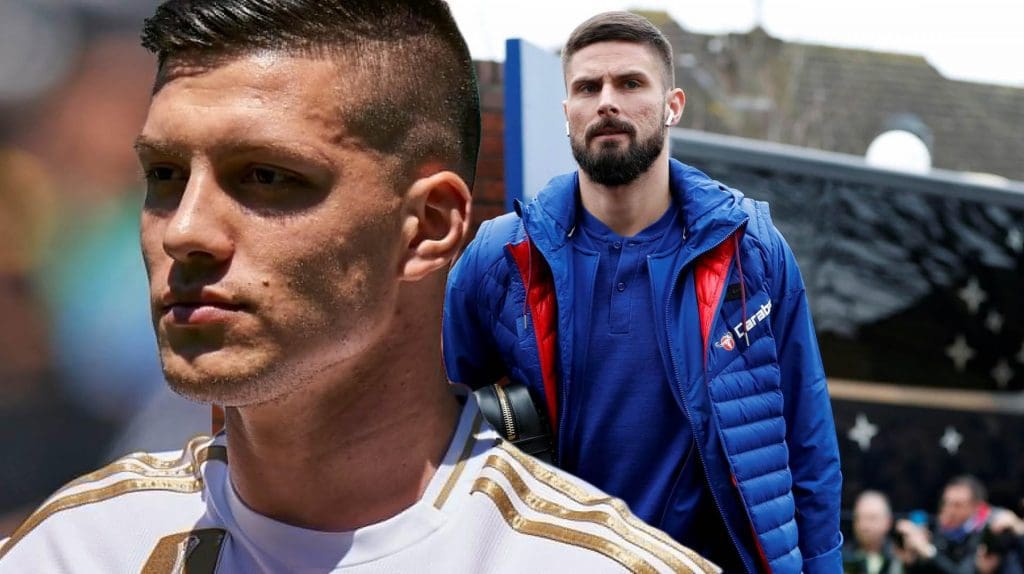 Real Madrid striker Luka Jovic has been linked with a move to Chelsea this summer and he could be the perfect guy to replace Olivier Giroud at Stamford Bridge.

Once the transfer window opens, it looks like this will be Frank Lampard ‘s primary aim to sign the Serbian international, who in fact is a Giroud-esque replacement by all means.

Olivier Giroud is in his bad side of 30’s and is on the verge of leaving Chelsea and maybe also the Premier League after serving Arsenal and Chelsea for such a long term. 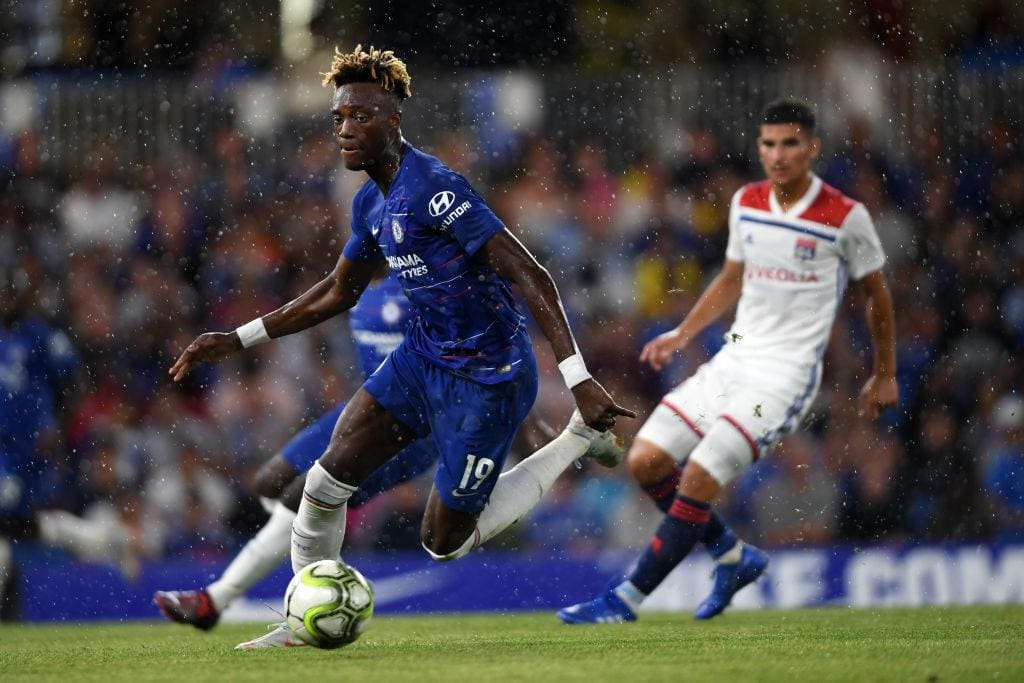 Chelsea do have Tammy Abraham at their disposal, who has been their top find of this season. The youngster did perform way beyond par in the starting days of Premier League but eventually faltered in the later stages of the league with his lack of experience hitting him hard complemented by some injuries lately.

Can Luka Jovic be the man for Chelsea? Yes, certainly he can be the one to replace Giroud’s jersey. The former Frankfurt man scored 27 goals last season showing the world his goal-scoring prowess.

Luka Jovic is a team player & likes to play with facing his back to the goal and likes to work in partnership which is totally unlike Tammy Abraham. The Serbian striker will gel up beautifully with talented wings of Chelsea and his finishing aptitude will only enhance the quality of wingers. 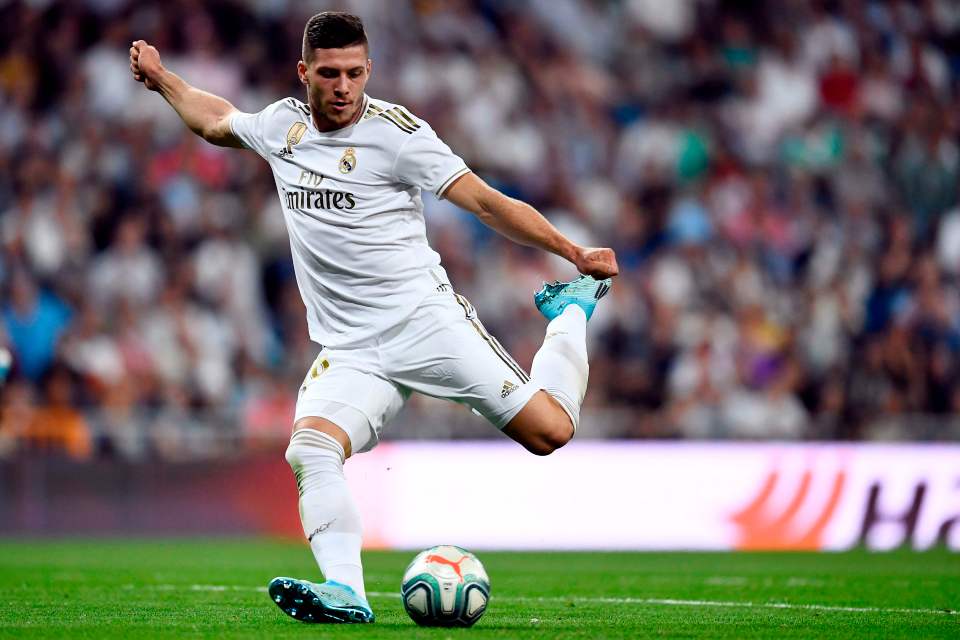 He is better than Tammy in more than single terms. The Real Madrid striker just like Olivier Giroud is expert in finding pockets of spaces which allows his midfield partners to illustrate their creativity. His potency with heads is also accurate and way better than Abraham.

Giroud proved his mettle in the later stages of the league and showed everyone why his presence was important in the club. Jovic too, just like Giroud, has a robust figure and is a threat with ball inside the penalty box.

The 22-year-old will also prove to be a tough competition for Tammy Abraham, as the Englishman looks like Lampard’s trusted man upfront. 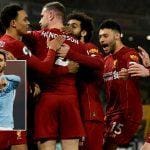 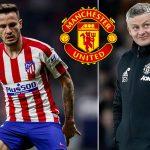