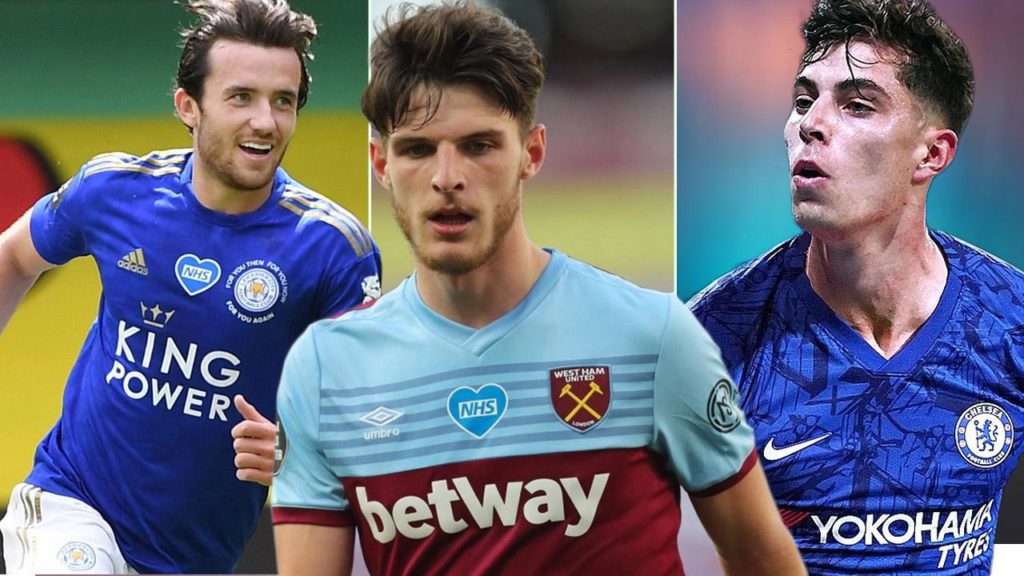 Chelsea might have had a poor ending to their otherwise positive season, however, their backroom team must be back to work as they don’t have much time to flex their muscles in the transfer market. Hence, keeping up with the reports we bring to you the latest transfer rumours regarding the Blues.

Kai Havertz is reportedly nearing a switch to Stamford Bridge. The German international has been chased by Chelsea even before the summer transfer window had opened and it is now being reported that Bayer Can sanction a move after their Europa League campaign comes to an end.

If reports were to be believed, Declan Rice is keen on a move to Stamford Bridge. However, West Ham see him as a prized possession and are wary of letting him go. And in order to fend off interest, the London side has reportedly set Rice’s asking price at a massive £65 million.

Such a sum can be tricky to pay in the current crisis caused due to the COVID-19 pandemic, however, the Blues are unwavered by his sky-high price tag and could look to sell Italian international Jorginho in order to fund a transfer for the highly rated England international. If a move does go through, it’ll be the second coming of Declan Rice at Chelsea after being a part of the Chelsea academy till the age of 14.

Chelsea’s pursuit of a new goalkeeper has taken another blow with Dean Henderson the latest of their targets to be ruled out. The Manchester United loanee had an impressive season at Sheffield United and is incredibly been seen as a competition to David de Gea’s throne at Old Trafford.

In the wake of the heavy interest that Dean Henderson is facing from various clubs, Manchester United have decided to prepare a lucrative contract offer to tie their highly rated start to a long term deal.

Embed from Getty ImagesChelsea have been linked to numerous left-backs this summer, however, one of their Premier targets have been Leicester City star Ben Chilwell. However, until recently a move looked like a distant possibility as the two sides seemed miles apart in their valuation of the English international.

However, reports have now emerged stating that Chelsea have been able to bring down Leicester’s price tag from £80 million to a more affordable £50 million.