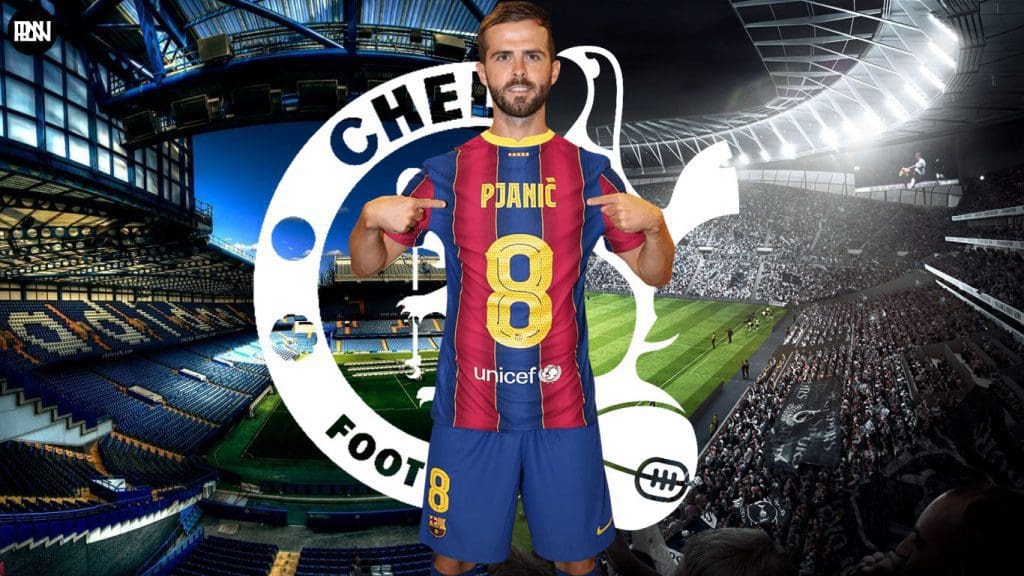 There has been a lot of transfer business at the Camp Nou already, with players like Memphis Depay, Sergio Aguero, and Eric Garcia joining the club within the last 2 weeks. Thus, this has led to the club also needing to get a bunch of players off their books, and one of the first names on that list is 31-year-old Miralem Pjanic.

The Bosnian, who joined Barcelona only a year ago, has suffered for game-time and has been linked with a move back to Italy with Juventus a preferred option for him. However, according to recent reports, Chelsea and Tottenham have both joined the race to sign Pjanic as they look to bring in quality players into their respective squads for the new season.

One of the most technically gifted midfielders of his generation, Pjanic will certainly improve any squad, while there are also high chances that he could become an integral member of any team’s league or cup campaign.

Thus, let us take a look at how he could fit into and improve both Tottenham and Chelsea’s midfield should he join one of these clubs:

New boss Nuno Espirito Santo will be intrigued to discover and develop the talent at Tottenham while new director of football Fabio Paratici will be looking to brining in exciting as well as experienced talent into the squad. Paratici, who previously worked at Juventus, orchestrated Pjanic’s move to Turin from Roma several years ago while he also carried out the Bosnian’s transfer to Barcelona. Thus, the pair know each other very well, and Paratici could be heavily involved in this deal again.

While Nuno functioned with a 3 man backline at Wolverhampton Wanderers, he might just opt for a back four given the plethora of attacking talent at the club. Thus, Spurs could function with a midfield two or a three-man midfield as well, and luckily for them, Pjanic knows how to play in both formations. While Pierre Emile Hojberg is an excellent central defensive midfielder, Pjanic is a brilliant deep-lying playmaker, and the two could really complement each other. With Harry Kane on the verge of leaving the club, Tottenham need players who can score as well as create goals. While Pjanic is not a prolific scorer, he can certainly create or facilitate the all-round build-up play.

To be one of the best clubs in England, a team needs to hold on to the ball and gain possession of it for long periods. Pjanic is one of the masters at this game as he has averaged 85 passes per 90 minutes in the last 3 seasons with a pass completion rate of 91%. The Bosnian could really change the face of the Spurs midfield, and if Nuno wants to get off to a good start in North London, he will need his experienced players to step up to the plate, something Pjanic will certainly be if he chooses to sign for Tottenham this summer.

Thomas Tuchel’s Champions League victory last season with Chelsea was evidence enough that the Blues could challenge for the Premier League next season. Although Tuchel already has 3 sensational midfielders at his disposal in Jorginho, Mateo Kovacic, and N’Golo Kante, he needs a 4th midfielder who can create from deep– something the Blues lack right now. Although Jorginho can do so to a certain extent, he is not an expert at it, while he also needs considerable rest. Kovacic and Kante are both excellent ball progressors, and the two of them cannot play in the same lineup together.

Thus, Miralem Pjanic is an excellent option to fill this void as he is an expert in a 3-4-2-1 formation. Pjanic used to play in a midfield pivot during Massimilano Allegri’s days at Juventus, thus, he understands this formation better than anybody else. Moreover, Chelsea will be playing nearly 60-65 games next season, while Jorginho might also not be available for selection in the first few weeks of the league campaign, as he will return a little later than the others due to his Euro 2020 campaign with Italy.

Tuchel and Pjanic are both believers of two touch passes and triangular passing, courtesy of which it will not take a lot of time for the Bosnian to adjust to the way the Blues operate.

While Pjanic has been guilty defensively a couple of times in previous seasons due to his lack of pace, the presence of N’Golo Kante will certainly boost his confidence, while Chelsea also have an incredible back three in the defence. Moreover, with Billy Gilmour also leaving the club on a loan move for the current season, there is an empty slot for a 4th central midfielder, and Pjanic is the perfect option for the Blues. Seasoned, technically gifted, and a hard worker, Miralem Pjanic could certainly improve Chelsea’s chances of winning the Premier League next season, while the Blues will also be interested in retaining their Champions League title.

While Tottenham have the advantage in this race due to Fabio Paratici’s relationship with Pjanic, Chelsea could offer the chance to win the biggest trophies in Europe. Although there have been no mentions of a specific transfer fee for the player, Barcelona might accept an offer around the £30 million range for Pjanic, something both the London clubs can afford to spend. The Premier League begins in nearly a month, and Pjanic needs to make a decision soon, as he would need to undergo a full pre-season if he wants to fit into either club by the start of the season. 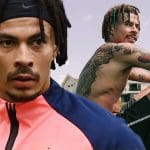 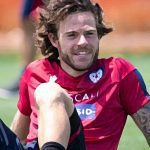