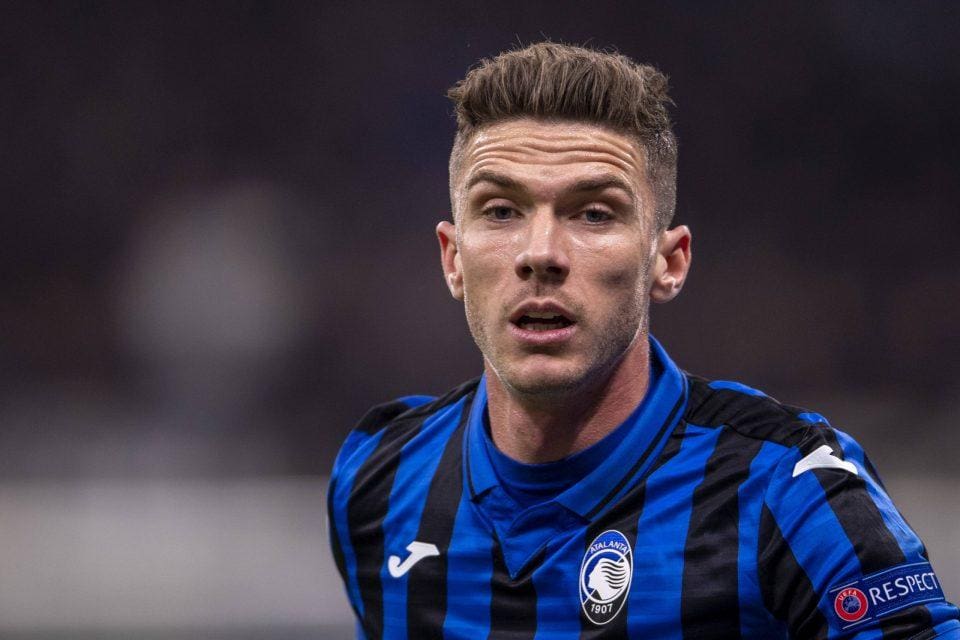 Chelsea have reportedly added Atalanta BC wing-back Robin Gosens to their transfer wishlist ahead of the summer transfer window.

Frank Lampard is still in the market to strengthen his side ahead of next season. He has already made huge statement with the transfer of Hakim Ziyech and Timo Werner from Ajax and RB Leipzig respectively.

Robin Gosens is said to be the next star being lined up by Chelsea according to reports from German outlet, Kicker. The 26-year-old is a key part of the free scoring Atalanta side in the Italian Serie A and has also featured for them in the Champions League this season. 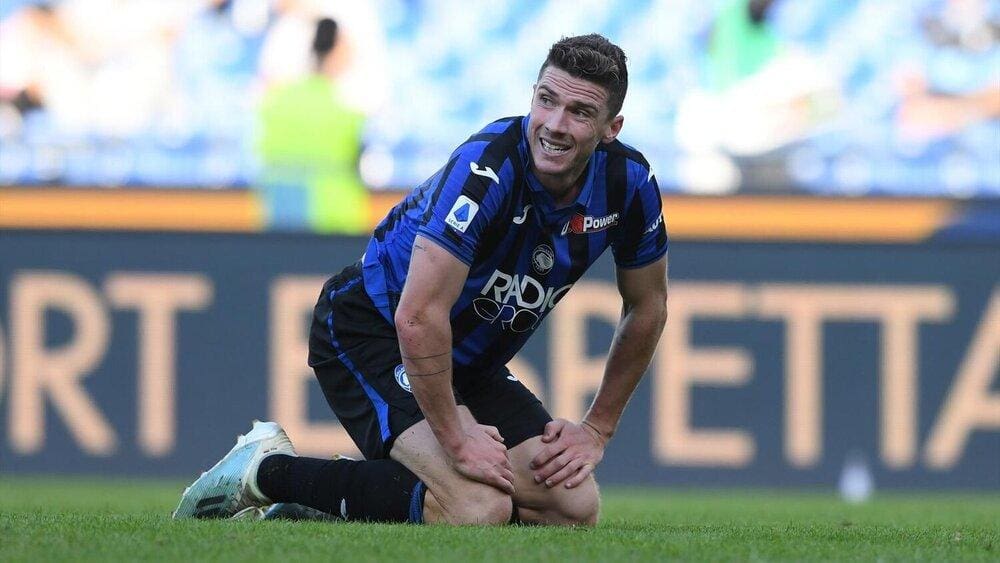 Playing as a wing-back, the versatile left-sided player has been on the score sheet nine times for his side this season. He has also added a couple of assists to his game, with his assist tally currently standing at eight in the Serie A.

Per the publication, Lampard sees Gosens as a better option to Leicester City’s Ben Chilwell, who has long been on the list of the Blues.

The Atalanta defender is valued at £26 million, which means Chilwell’s expected fee in excess of £60 million could be as three times that of Gosens, which Chelsea are reluctant to pay to the Foxes. 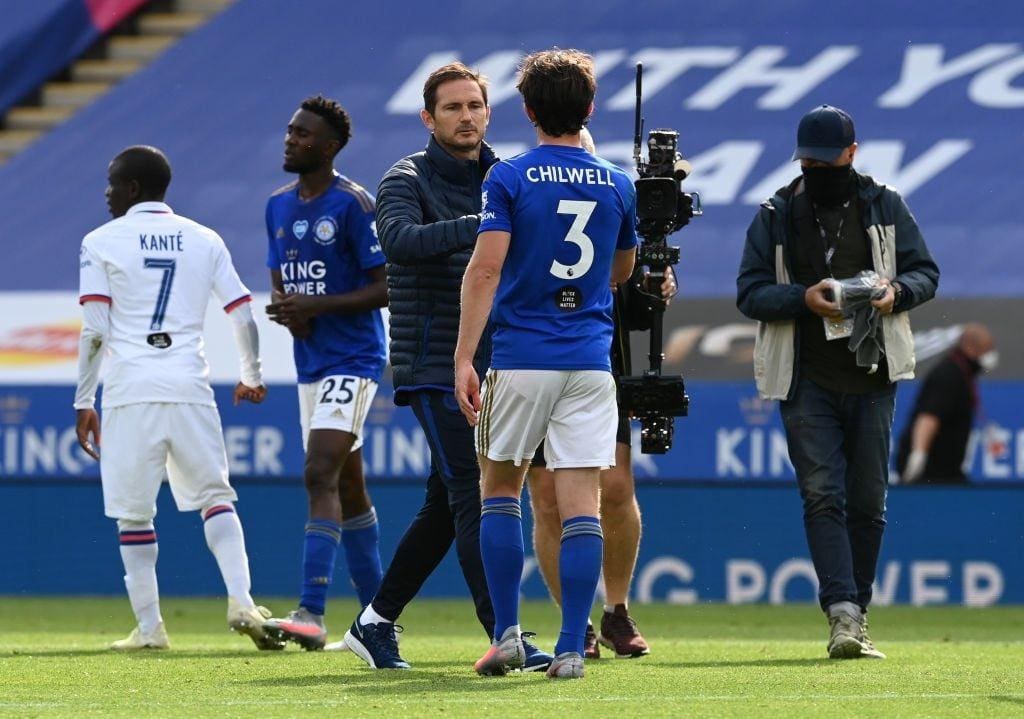 The England international is also said to be interested in a move to the Stamford Bridge in the summer but with the emerging story of Gosens, it is unclear if Chelsea will still be chasing for his signature in the summer. In the 2019/20 campaign, Chilwell has scored three goals for Brendan Rodgers’ team while also providing four assists in 33 appearances across all competitions.

Chelsea are also said to be close to agreeing personal terms with Bayer Leverkusen midfielder Kai Havertz as they look to continue their spending spree this summer.

Eyes would definitely be on Lampard’s team next season considering what he has achieved so far in his maiden campaign with Chelsea. 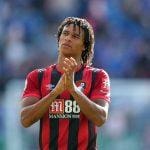 Manchester City on the verge of signing Nathan Ake
Next Article 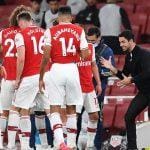 How can Arsenal lineup against Aston Villa?
Leave a comment