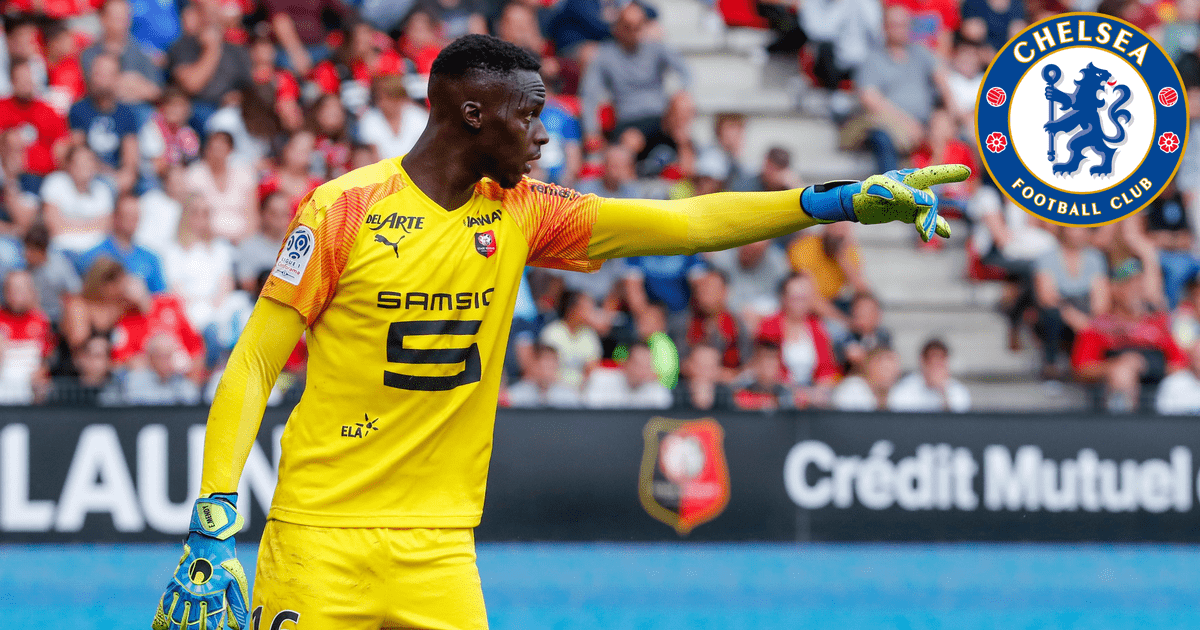 Reports have emerged that Édouard Mendy is close to signing for Chelsea. After already splashing a lot of cash this summer, it looks like Chelsea are still not done signing players. A wave of reports including one by The Athletic have reported that Chelsea and Rennes have agreed a fee for the 29-year old goalkeeper.

The Athletic stated that their sources have confirmed that the negotiations are progressing well, and an official announcement can be expected soon. Chelsea are confident that the two clubs can get the deal done and the player will be arriving in a few days.

Chelsea’s Technical Director Petr Cech has been a long time admirer of Edouard Mendy. And has a great relationship with the Ligue 1 side having previously played for them. This has proved significant in the transfer going through.

Mendy could potentially be Chelsea’s 7th signing of this Transfer window alone after not being able to buy anyone in the two previous transfer windows.

It is clear that Frank Lampard has identified areas of improvement and is now looking to fix those issues. Defensively Chelsea had one of the worst records last season, shipping 69 goals in the League alone. A big contributor to that issue was their Goalkeeper Kepa, having recorded the lowest save percentage of any keeper in Europe’s Top 5 leagues.

Edouard Mendy will prove to be an important signing for The Blues who are showing no signs of slowing down this transfer window.