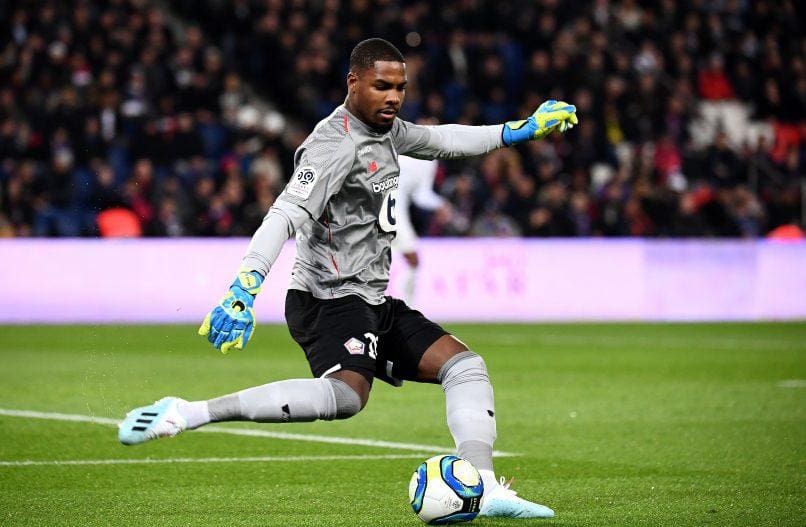 The Blues are looking to bring in quality additions to their squad and have showed concerns over their goalkeeping situations throughout the just ended season.

The west London side are looking to replace Spain international Kepa Arrizabalaga this summer after another season of inconsistency in between the sticks for Chelsea.

The former Athletic Bilbao No.1, who arrived in England in 2018 could only manage eight clean sheets in 33 appearances for the London outfit.

Chelsea manager Frank Lampard became frustrated with the Spaniard’s performances in goal for the club, dropping him for second choice goalkeeper Willy Caballero during the latter part of the 2019/20 campaign.

The Argentine was trusted to keep during the Blues’ final day crucial league game against Wolverhampton Wanderers last month, which saw the club win by two goals to nil.

He was also handed the nod over Kepa in Chelsea’s 2-1 defeat at the hands of Arsenal in the FA Cup final at the Wembley Stadium.

But Sky Sports are reporting that both keepers could resort to the bench after Chelsea are believed to be interest in signing Maignan from the Ligue 1 outfit.

The publication also adds that there have no official contacts from both clubs though the Premier League side are monitoring the situation of the Frenchman.

The shot-stopper has always been called upon by Lille in the last three seasons across all competitions.

The 25-year-old is also believed to command a fee of about £27 million which could come as a cheaper alternative to any of the goalkeepers who have been linked with a move to the Stamford Bridge this summer.

Maignan joined Lille from rivals Paris Saint-Germain in the summer of 2015 and gone on to make 123 appearances across all competitions for the club. 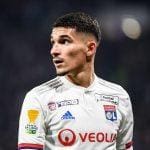