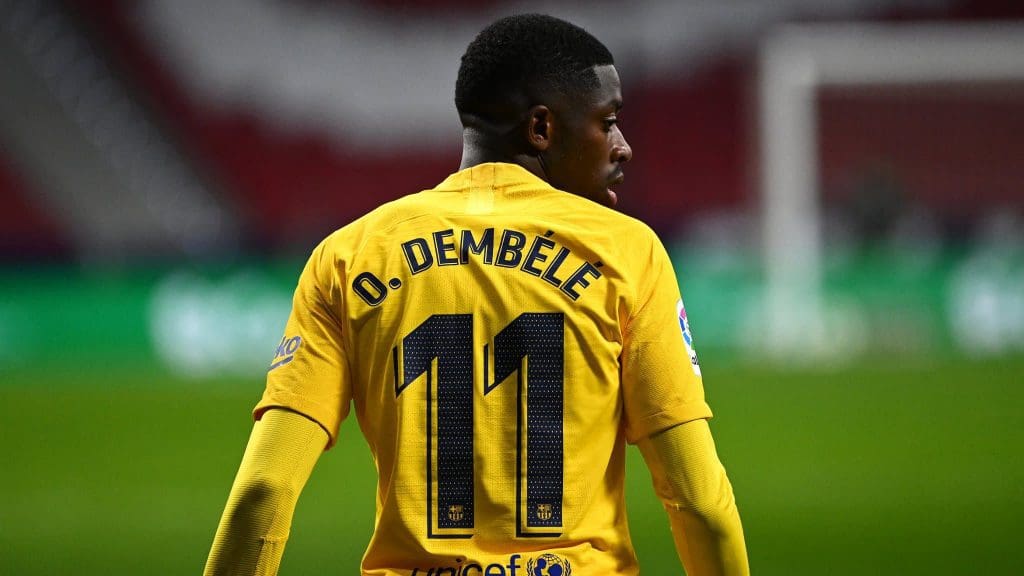 Ousmane Dembele, the speedy and extremely talented winger could be on his way out of Camp Nou and is linked with a sensational transfer to Chelsea. The English club are already planning for next season as they prepare for a first full season under new manager Thomas Tuchel.

Tuchel has coached Dembele before when the pair were together at Borussia Dortmund and could be set for a thrilling reunion and that has got the media buzzing with various rumours. Dembele, who has seen his career at Barcelona hampered with injuries since his mega £120 million transfer in 2017 that sent the football world into a frenzy. The fleet-footed Frenchman has missed over 80 games for Barcelona so far and that has seen his transfer value fall quite a bit.

Dembele is reportedly on the verge of leaving Barcelona although some contradictory reports from Spain suggest that the Catalans could offer him a new 3-year-contract. The 23-year-old winger is allegedly looking to start his career afresh at a new club and English Premier League giants Chelsea are said to be on the ‘lookout’.

Chelsea manager, Thomas Tuchel, is a great fan of the winger and has proclaimed his love for him on several occasions. Speaking in 2019 to BleacherReport, Tuchel, the then manager of PSG said, “Ousmane is an incredible player, he’s really talented. I could watch his amazing skills in every training session. [Dembele] He’s also a great human being. He’s a little crazy. He’s a really nice boy but a little crazy. He loves to laugh but can also have very serious conversations. It’s never boring with him.”

It is obvious that the German manager would be delighted with a reunion with Dembele and with Barcelona facing financial issues right now and wanting to sign players like Erling Haaland, the Spanish club could very well cash in on the winger. Thomas Tuchel will be looking to get the players that he feels are right for his team and Ousmane Dembele could be one of them. With Chelsea having a history of never being afraid to splash the cash on talented players, we could very well see the Frenchman in the Chelsea blue at the Stamford Bridge next season.

However, Dembele’s future is still up in the air and a possibility of the contract extension, if his demands are met, cannot be ruled out. 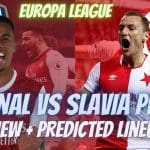 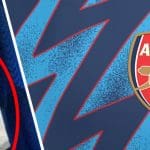