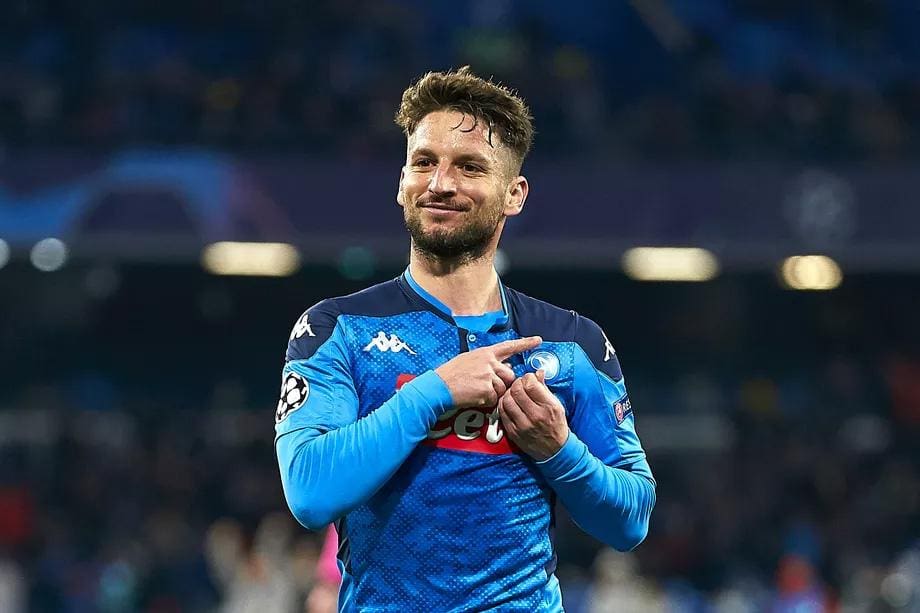 According to Fabrizio Romano, Chelsea target Dries Mertens is ready to sign a new contract at Napoli. The Partenopei are offering a two year deal to the Belgian.

Dries Mertens’ contract is set to expire next month and many top clubs were interested in him including the Blues. Due to COVID-19, many clubs are facing a financial crisis and therefore free agents are in demand.

Last week, reports of Inter approaching Mertens arose. Conte’s Inter offered a three year deal in which the Belgian would make £170,000 a week. The Naples side could not match Inter’s lucrative offer but the former PSV forward will be paid £140,000 a week once he signs the new contract and will also receive a signing bonus of £2.2m.

However, Chelsea didn’t give up on the Belgian and were still in the race to sign the talented forward. But it looks like Napoli are keen to tie Mertens to a fresh contract till June 2022.

Dries Mertens is ready to sign a new contract with Napoli until June 2022. The agreement is almost ready. 🔵🤝 #transfers

Mertens and Napoli have finally agreed to a contract extension keeping the Belgian at San Paolo till 2020 summer. The Belgian has impressed everyone under new manager Gattuso.

Dries Mertens has played 21 Serie A games this season so far, scoring 12 goals and managing 6 assists as well. The Blues tried to sign him in January but Napoli wanted to keep their prized possession with them and the negotiations stalled.

Lampard wanted someone alongside Tammy Abraham and Mertens was a suitable and cheap option. But Giroud has repeatedly agreed to an extension at the Stamford Bridge which means that Chelsea won’t be going in for a striker in the upcoming summer transfer window unless they decide to let go of Michy Batshuayi.