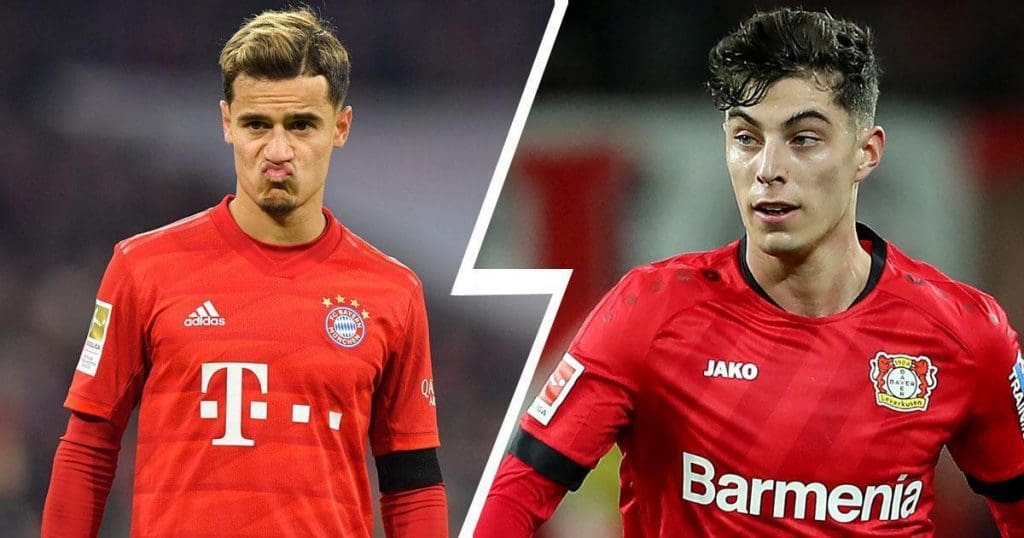 The addition of a creative midfielder has been on Frank Lampard’s list for next season, as his team lacks a consistent playmaker, who could constantly put up a top quality display week in, week out.

Both Mason Mount and Mateo Kovacic have been Chelsea’s best creative options this season, but none of the above players have displayed consistency in carving out impressive amount of key passes per game. 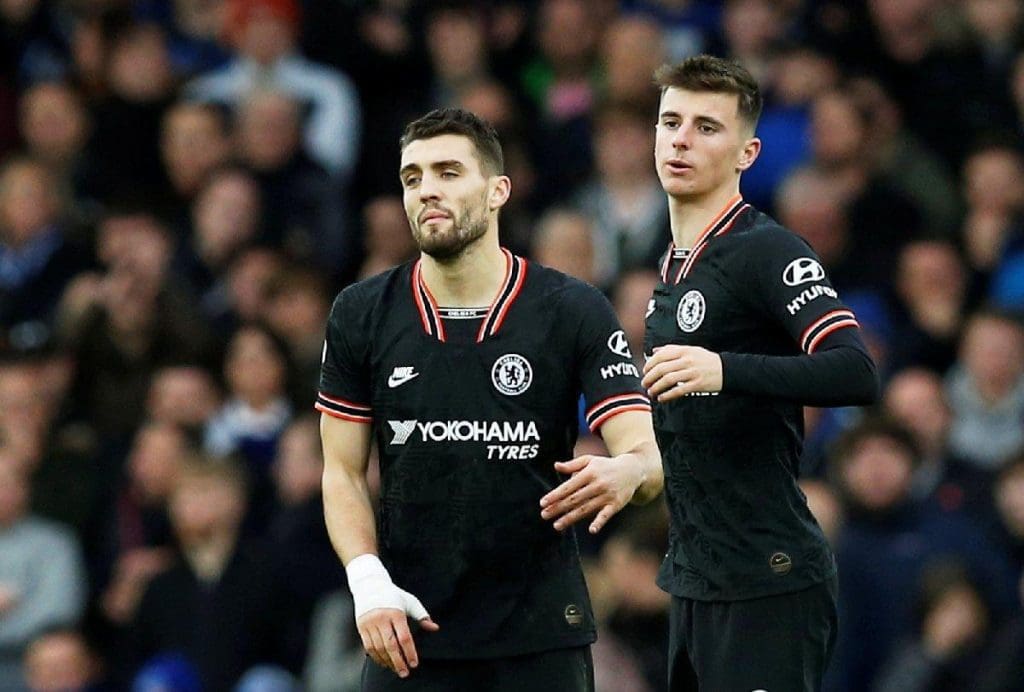 With an interest in Kai Havertz now thought to be considered by Chelsea, it shows the Blues are undoubtedly after a technically-gifted, two-footed midfielder who is comfortable with the ball on either foot, great in passing, through balls, finishing, dribbling, holding on to the ball and adept with his head.

He likes to do layoffs, likes to cut inside on to his strong foot, while playing from the wings and he’s also a threat on counter attack. Though his defensive contributions and tackling are susceptible due to his lanky stature but his high technical skills, plays to his advantage.

Someone, who at the age of 19 and following numerous impressive performances in the Bundesliga, was compared to players such as Mesut Ozil, Michael Ballack, Toni Kroos and Arturo Vidal, and German media began describing him as a combination of the lot and an Alleskönner – a player who can do everything. 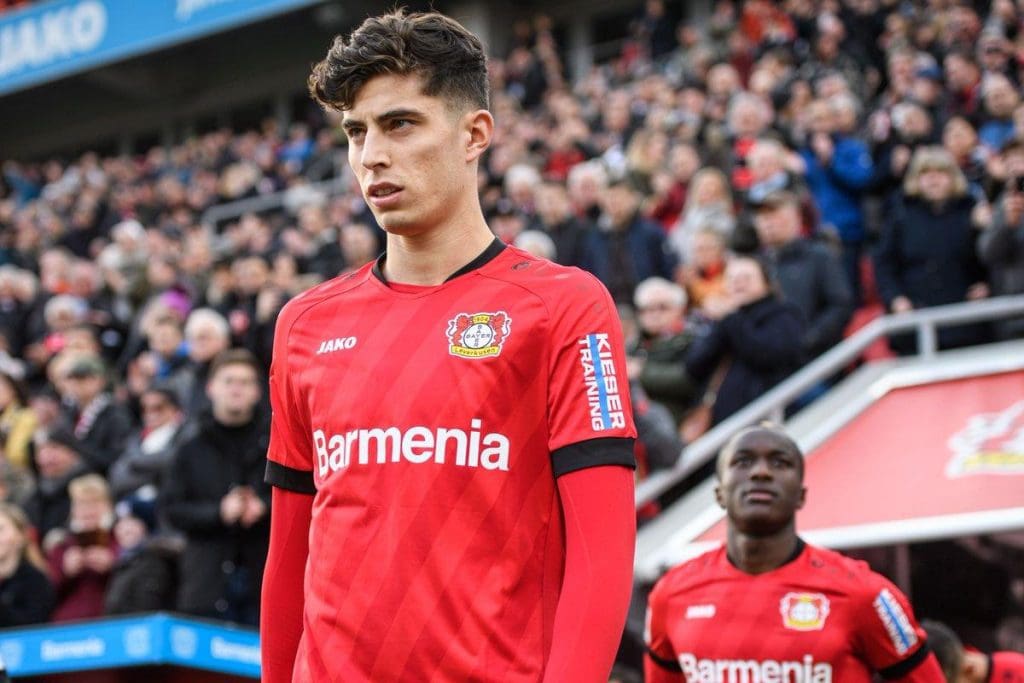 Germany legend Lothar Matthäus spoke highly of the Aachen-born super talent, as he’s convinced that the youngster as what it takes to follow in his footsteps by being officially recognised as the best player in the world.

“He has set the bar very high – for me he was the player of the season,” Matthäus told kicker magazine, after Havertz became the first teenager in Bundesliga history to reach 17 goals in a single campaign in 2018/19.

“If Havertz can maintain this high standard, with his natural talent, cleverness, presence on the pitch, and goal threat, then he could someday follow me as world footballer of the year.”

Just in his fourth season with Leverkusen, the 20-yrs-old has already made over 100 appearances for the club, whereby registering 38 goals and 30 assists in all competitions conjoined with 10 goals and eight assists in 34 first-team outings prior to the pandemic crisis uproar.

Base on current performance, the signing of 20-year-old playmaker Havertz will definitely take Chelsea’s attacking prowess into another gear, which would reflect in their number of chances creation and an increase in the amount of goals scored.

For someone who can either play as an attacking midfielder or right winger; his versatility will be a huge advantage for Chelsea.