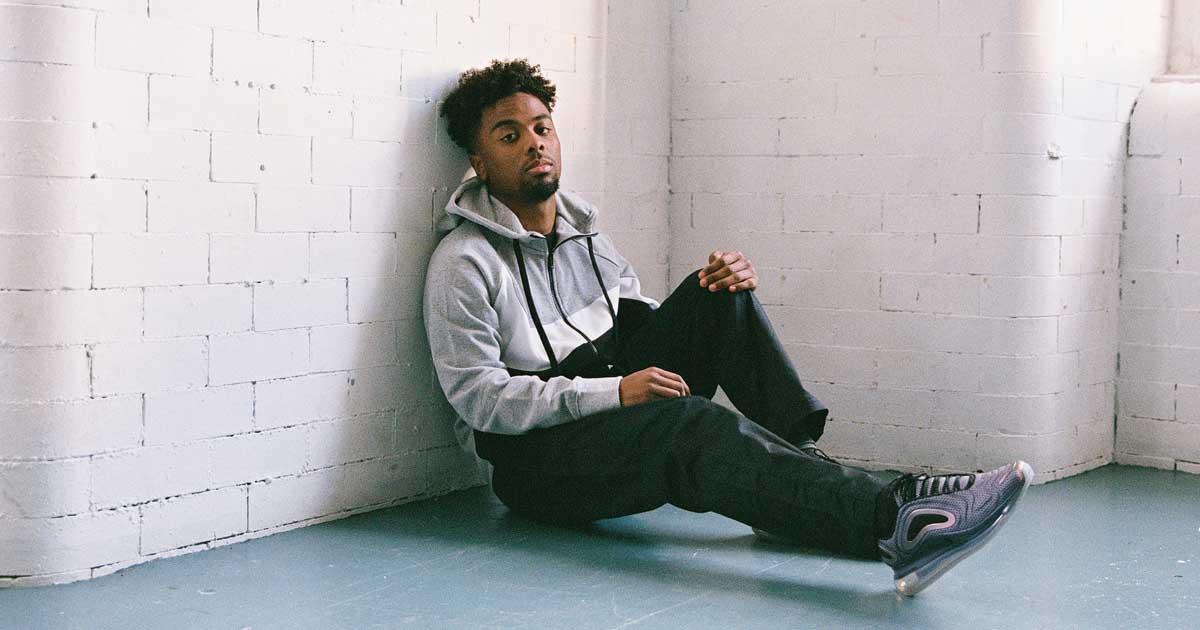 According to reports, Angel Gomes is not going to sign a contract with Manchester United and is close to moving to Chelsea on a free transfer.

Gomes’s current contract with the club ends at the end of next month on July 1. Manchester United apparently offered him a £30000 per week contract but Gomes has refused to sign the contract and is looking likely to leave his childhood club.

The 19-year-old started at the Manchester United youth system when he was 6. He was a regular part of the youth teams at United and was also part of the England youth setup. He made his senior debut for the club at the age of sixteen in 2017 and later that year, signed a professional contract with the club. He was the first player born in the 2000s to make his debut in the Premier League.

Gomes had a good preseason under Ole Gunner Solskjaer, scoring in their Shanghai tour against Tottenham Hotspur, and was deemed as a bright prospective who was sure to be part of the manager’s plans. But regular gametime has been very scarce for the teenager, who has just made six appearances for the club this season and is frustrated with his lack of progress at the Old Trafford. 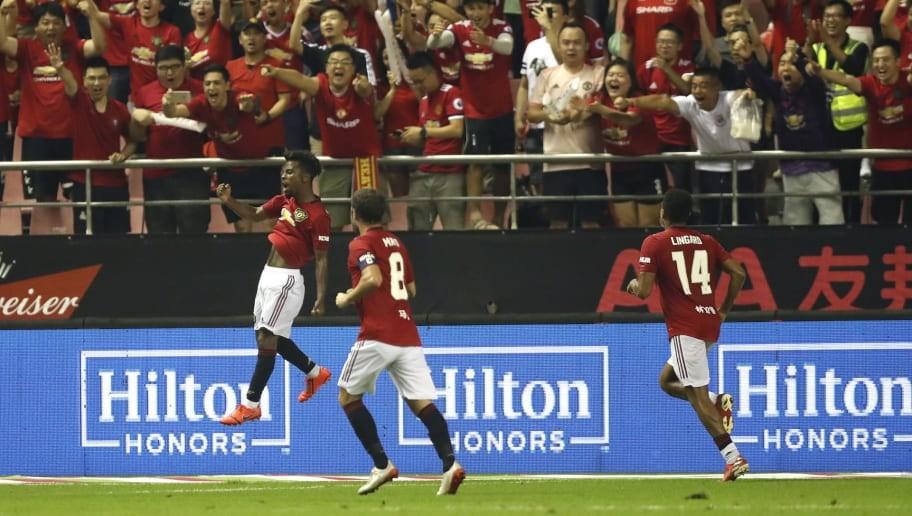 Youngsters like Mason Greenwood, Scott McTominay and Brandon Williams have made inroads into Ole’s squad but Gomes looks far from settled in the squad. With the signing of Bruno Fernandes in the winter, Gomes was pushed further down the pecking order.

Manchester United’s Head of Academy Nicky Butt in 2018 talked about the versatility of Gomes, “Angel has got the ability to play pretty much anywhere. He’s a footballer so everyone automatically thinks he’s an attacker but we like him in the pivot role to set up play and get the ball moving. He keeps possession and, in European football, keeping the ball is massive. If you don’t keep possession in the middle of the park, it’s going to be a struggle.” 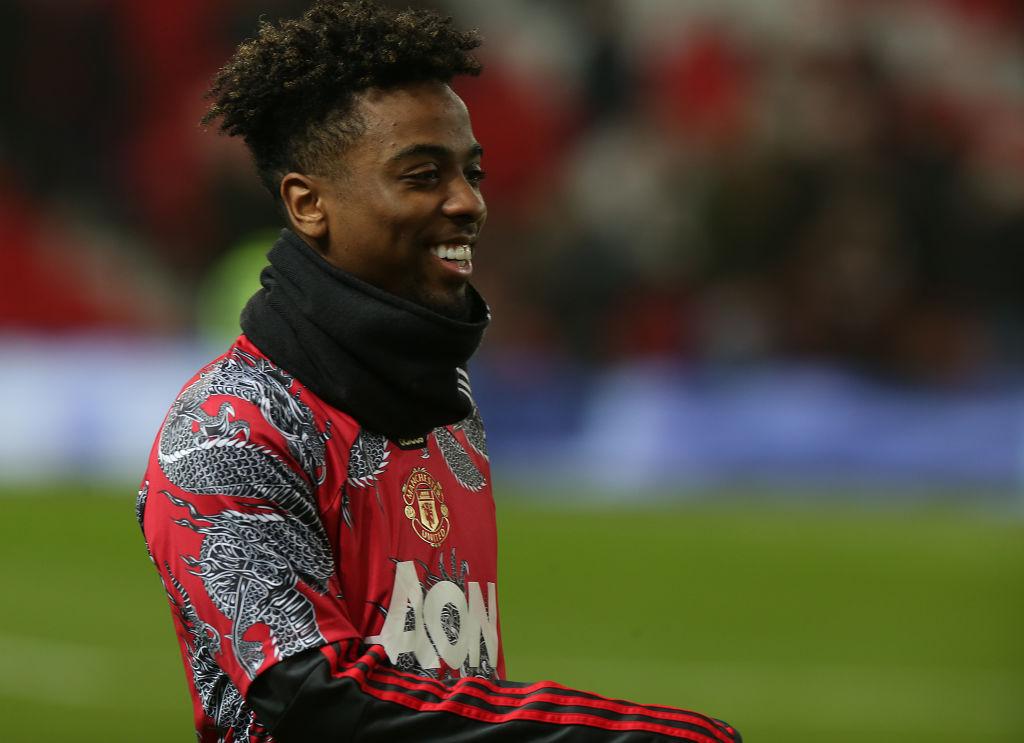 Nicky Butt in February also talked about the contract situation with the player, “I’ve still got massive hopes for him. He’s got a contract dispute at the minute which all players have, and I don’t get involved in that. That’s what he does with his agent and the club. That’s personal.” 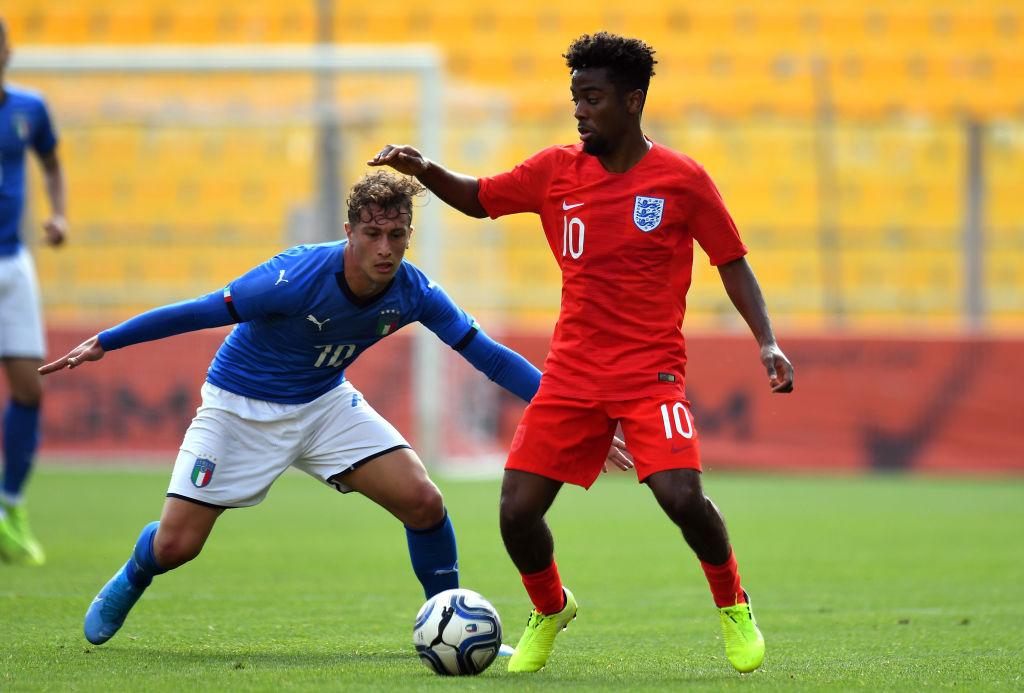 Chelsea have built up a strong squad of youngsters under Frank Lampard this season and the project looks promising for Gomes.

With contract negotiations at United are currently at a standstill, Chelsea will be looking to whisk the talent away from their rivals.

Chelsea have plenty of variety in their current squad, with Kante, Kovacic, Jorginho, Mount and Billy Gilmour all competing in midfield.

While their is no doubt about his potential, if Gomes does join Chelsea, it will be interesting to see how Lampard fits him into their squad and provide him with the gametime he wants.