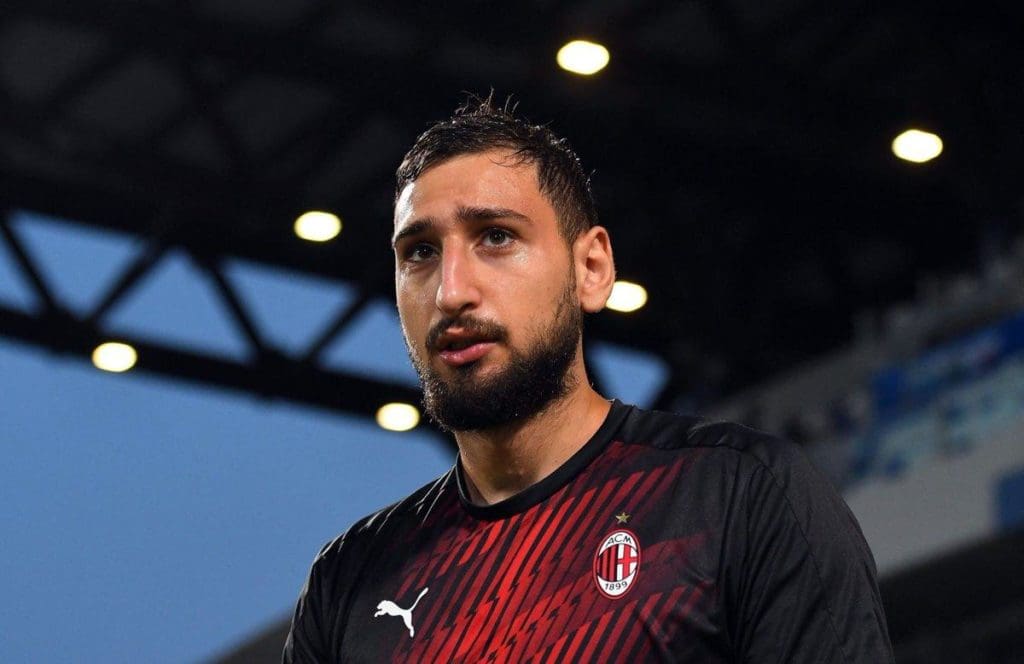 Gianluigi Donnarumma is said to be valued at nearly £50million, which doesn’t look to be more than his quality.

At age 21, the 6ft 5in goalkeeper has already amassed 178 league appearances, while making 203 appearances across all competitions with the Italian outfit AC Milan.

He has already made his senior national team debut, with 16 total appearances for Italy.

It’s obvious that Chelsea are keen to sign a goalkeeper this summer, with the Blues being linked with several top quality goalkeepers such as Dean Henderson, Ajax goalkeeper Andre Onana, Atletico Madrid’s keeper Jan Oblak and now Gigi Donnarumma.

Chelsea first choice Kepa Arrizabalaga has had a torrid period settling into the team since making a switch to Chelsea, especially during his second season with the Blues.

Last season, Kepa’s performances have been so uninspiring, looking at his lowly 56.5% save rate which is the worst among Premier league goalkeepers.

Head coach Frank Lampard has shown his displeasure in the Spaniard continuous poor form. His underwhelming performances has made him lose his starting berth to 38-yrs-old veteran Willy Cabellero.

Frank Lampard was forced to put his faith on Willy Cabellero during Chelsea’s FA Cup final encounter with Arsenal, with the Blues unfortunately losing 1 – 2 to the Gunners.

Donnarumma became the second youngest ever goalkeeper to make Serie A debut, at the age of 16 years and 242 days. After his league debut, Donnarumma immediately became more involved with the first team, as he continued to be in the team’s starting line-up, and being heralded as one of the most promising young goalkeepers in the world.

The young talented goalkeeper also broke the record as the youngest Italy under-21 player while he was just 17 years and 28 days in March 2016. Soon after, he made his debut with Italy’s senior international team, becoming the youngest goalkeeper ever to appear for Italy at age 17 years and 189 days.

He already has a pedigree for his excellent and consistent performances for his Serie A side AC Milan. Obviously, it would take the Blues much convincing to do in order to bring the highly rated goalkeeper to Stamford Bridge.

With the Blues being so ruthless in the transfer market thus far, Donnarumma might unsurprisingly be seen donning Chelsea’s jersey next season.