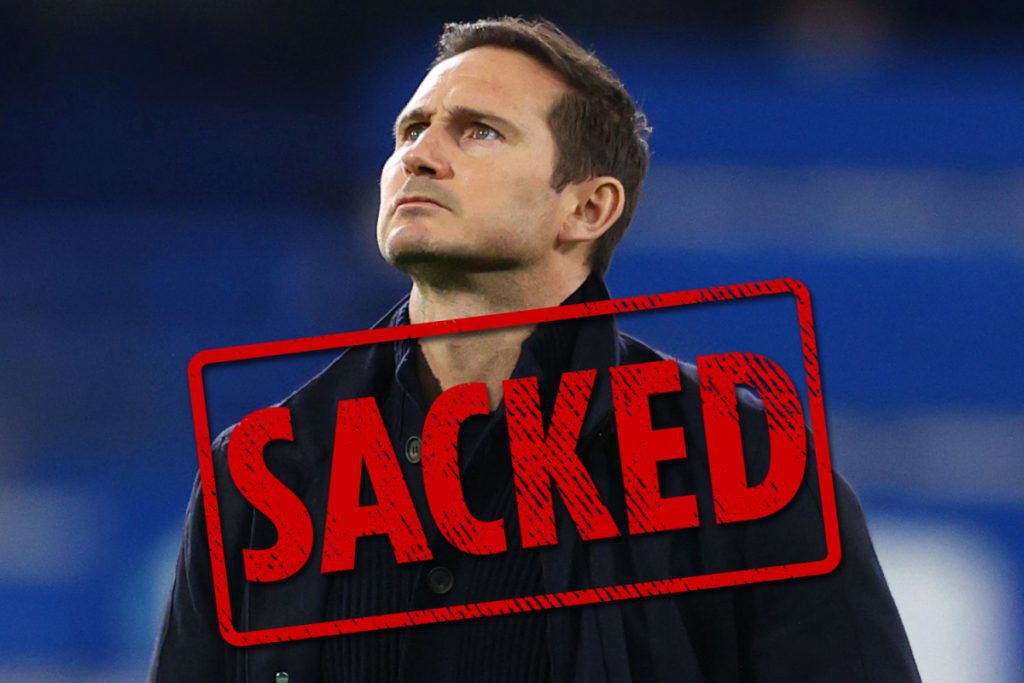 For the first time in more than 20 years, Chelsea and Frank Lampard parted ways. It is now official that the Blues have now sacked Frank Lampard courtesy of a barren run of wins.

The Chelsea boss had made huge investments of around £200 million in the summer transfer window and was expected to bring laurels to the club. But things have gone haywire and contrary to what was expected because of which the board had to sack him.

Frank Lampard was supposed to be given a three-match cushion to save his position but even Sunday’s 3-1 win against Championship side Luton could not keep his boat afloat. The main reason for Lampard being sacked is Chelsea’s gloomy performance in Premier League. The Blues are presently placed ninth and are not even capable of qualifying for the Europa League.

He leaves the club serving them for 18 months after he replaced Maurizio Sarri in July 2019.

“We are grateful to Frank for what he has achieved in his time as head coach of the club,” Chelsea said in a statement. “However, recent results and performances have not met the club’s expectations, leaving the club mid-table without any clear path to sustained improvement.”

The club’s Russian owner Roman Abramovich said: “This was a very difficult decision for the club, not least because I have an excellent personal relationship with Frank and I have the utmost respect for him.”

“He is a man of great integrity and has the highest of work ethics. However, under current circumstances, we believe it is best to change managers.”

According to reports, former PSG boss, Thomas Tuchel who was also sacked by the French club in December is set to take the baton forward. Tuchel is no small name in the world of football with his work at Borussia Dortmund still highly respected and he also did a decent job in Paris. He would bring a wealth of experience, attacking football, and comradery amongst the squad if he was to be appointed.

Chelsea stands 11 points behind first-placed Manchester United and has lost 5 of their last 8 Premier League outings.

Lampard’s points-per-game average of 1.67 is the fourth-lowest of any permanent Chelsea manager in the Premier League. The Englishman had his days of wonder last season when he took the club to FA Cup final and a fourth-place finish in the Premier League but his recent performances of glum have led to his removal like his previous Chelsea partners.

The status of Lampard may remain forever at Stamford Bridge but his presence is no more. Thanks to his services as a midfielder, goal-scorer, match-winner, leader, manager, and a legend.