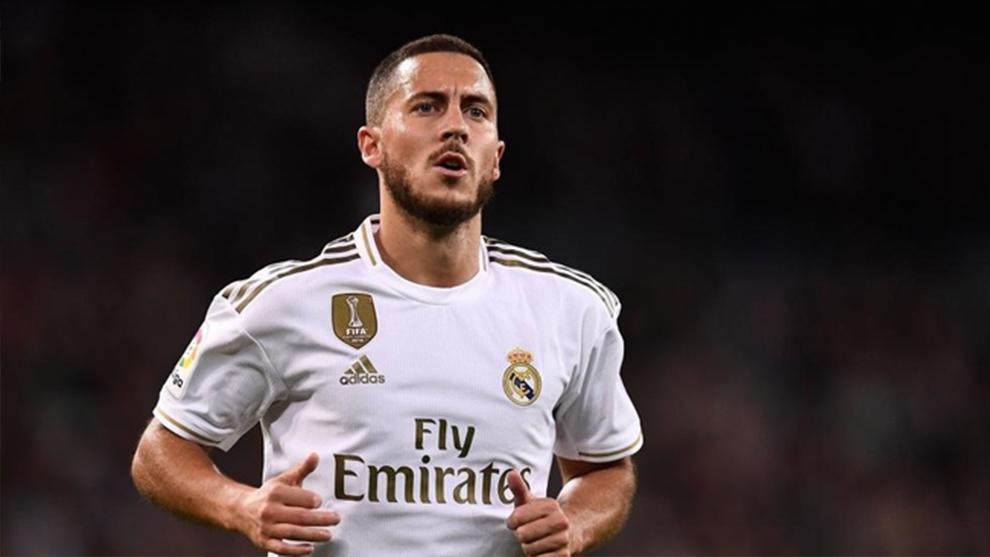 Hazard, who played for the West London outfit for seven seasons finally got his dream move to Real Madrid last summer for an initial fee of €100 million (£91m) with further add-ons to be paid relating to appearances and player performances. That will see the fee rise upto a staggering €143 million (£130 million). 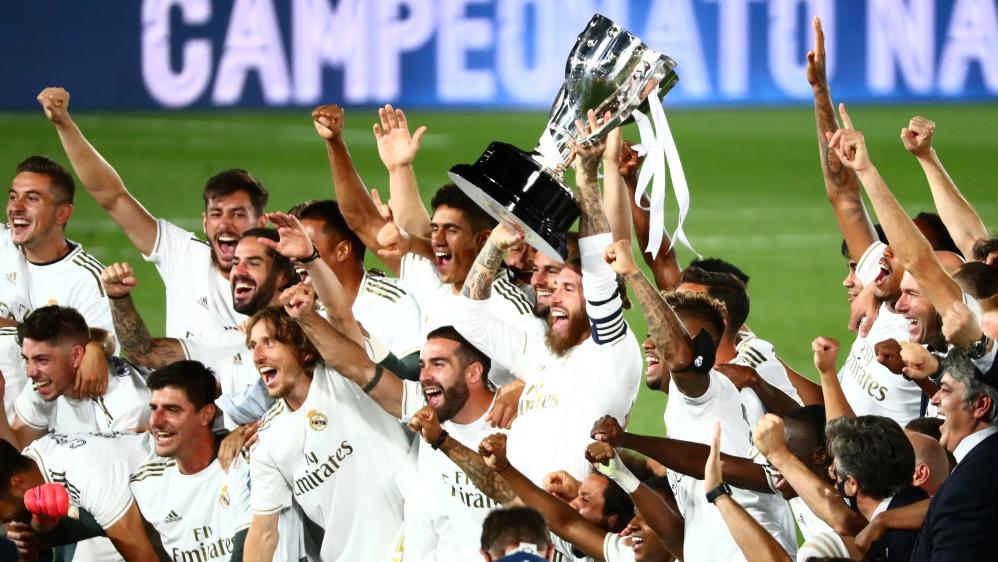 Chelsea are set to receive €20 million (£18m) after Real Madrid won the title and qualified for next year’s Champions League and if Hazard can help the Madrid outfit to a record 14th Champions League, there exist similar clauses that will see Chelsea pocket some more money.

Roman Abramovich has made his intentions clear that he wants to see Chelsea challenge for the Premier League title in the next campaign by signing playmaker Hakim Ziyech from Ajax and striker Timo Werner from RB Leipzig to a tune of €98 million (£89m). The Blues are in the market for another attacking option with Bayer Leverkusen’s Kai Havertz set to join them after personal terms with the player are agreed.

Also Kepa’s horrible form has left Lampard to search for another goalkeeper with Ajax’s Andre Onana and Atletico Madrid’s Jan Oblak both linked with a move to Stamford Bridge.

This cash windfall from the Eden Hazard deal will no doubt help The Blues as Frank Lampard looks to rebuild his squad despite the COVID-19 pandemic having massive financial implications on the footballing world.