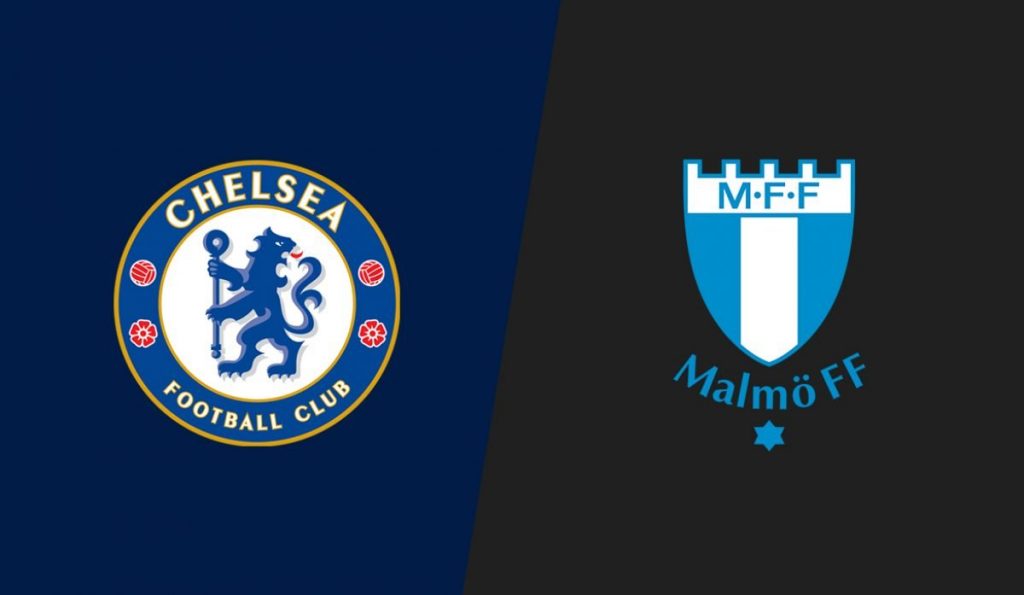 When Kai Havertz scored for Chelsea in the UEFA Champions League final against Manchester City in May, Chelsea were crowned European champions for the first time in nine years. It was a campaign that saw them being managed by two different managers just as they were the first time that they won the holy grail of European football – a change at the helm pushed the Blues to European glory once again. After Frank Lampard was relieved of his duties in January, Thomas Tuchel’s ascension to the helm saw a transformed Chelsea outplay all their opposition on their way to the crown.

While they made light work of Atlético Madrid in the Round of 16, Porto posed a much stronger challenge in the quarter-finals – but the Blues’ grit and resilience helped them go through to the semi-finals. Chelsea’s victory over Real Madrid in the semi-final was a comprehensive one to set up an all-English final clash with Manchester City. Their 1-0 win in the final highlighted their total dominance throughout the campaign, as the Blues held on for another clean sheet – taking their tally to a tournament-high nine clean sheets in a campaign. Chelsea only trailed for a total of five minutes in the entirety of the campaign, and proved Tuchel’s words about him wanting to build “a team that nobody wants to play against.”

A LESS-THAN-PERFECT START TO THE TITLE DEFENCE

But the start of the new campaign meant a clean slate, and Chelsea would have to start all over again in order to retain their mantle of European champions. Their last defense of the European crown ended rather badly, as they were eliminated in the group stage and found themselves in the Europa League after finishing third in their group. The Blues must have been wary of their previous failure at a title defense when they began their campaign against Zenit St Petersburg at Stamford Bridge, and a 1-0 win courtesy of a Romelu Lukaku strike meant that they were up to a good start. But as fate would have it, a team that helped undo them in their last title defense did it once again – the Blues stumbled to a 1-0 defeat to Juventus at the Allianz Stadium in Turin.

It was an unimaginative display from the Blues who struggled to create their fair share of clear-cut chances throughout the game, and showed a rather toothless account of themselves as they fell to a side who were then struggling in the Serie A. Chelsea were on the back foot from the first whistle, as it was the Bianconeri who created the much better chances in the first half but could not find the back of the net – but it was Federico Chiesa right at the beginning of the second half who struck to send Juventus into a well-earned lead. Trailing on away territory, the Blues tried to come up with a reaction – but Massimiliano Allegri’s team held on for the three points that sent his team up to first place in the group with six points, with Chelsea trailing behind them with three.

WILL CHELSEA’S QUALITY AND DEPTH BE TOO MUCH FOR MALMÖ FF?

In order to bounce back to winning ways in the Champions League, the Blues will welcome Swedish side Malmö to Stamford Bridge on Wednesday night. Currently sitting at the top of the Premier League table, Chelsea are on a high – after securing a hard-earned 1-0 away win at Brentford in the weekend. While the Blues were not at their best with a depleted team that missed Toni Rüdiger and Thiago Silva, it was the Édouard Mendy show at the Brentford Community Stadium that helped them register the all-important three points. Chelsea will be looking to make it three straight wins in all competitions with a win on Wednesday night.

And when one considers the difference in quality between the two teams, a comprehensive win for the Blues is the most predictable result on the cards. Even though the Blues will miss a few regulars in Christian Pulisic, Toni Rüdiger, and Hakim Ziyech, they still have a plethora of big players who can rise up to the occasion and take any game by the scruff of its neck. While it might be too early for Thiago Silva, young Trevoh Chalobah is likely to start alongside César Azpilicueta and Andreas Christensen, though Malang Sarr’s impressive league debut at the weekend might prompt Tuchel to choose him. Ruben Loftus-Cheek has been the Blues’ major revelation in the last few games, as his press-resistant ability and drives with the ball has rendered him undroppable right now.

However, Chelsea’s creativity and goal-scoring prowess continue to be their biggest drawback this season. While the Blues created ample chances against most teams last season, they have struggled to replicate their creativity this season so far. One of the reasons this can be attributed to is the introduction of record signing Romelu Lukaku into the front line – while the Belgian is certainly a more clinical option upfront than Timo Werner, he does not provide the industry that the German provided to a deadly counter-pressing Chelsea team last season. Chelsea are not winning the ball back in dangerous areas nearly as much as they did last season, and in addition to that, Lukaku is currently in a bit of a goal-scoring drought himself – the Belgian has not netted in six games.

CAN MALMÖ STAGE AN UPSET AGAINST THE ODDS?

History does favour the Blues, as Chelsea have previously faced Malmö in their successful UEFA Europa League campaign in 2018/2019 – winning both the home and the away fixture. The minnows are also currently at the bottom of their group having lost both their games and are yet to score a goal. But as hard as it is to imagine, the champions of Sweden will look to upset the odds at Stamford Bridge. Currently sitting second on the Allsvenskan standings, Malmo will be fresh off comfortable away win against Östersunds at the weekend. Antonio Mirko-Colak opened the scoring from the spot in a 3-0 win, continuing his hot streak of form in front of the goal this season. The Croatian forward is a traditional number nine who can find the goal with either foot and has racked up 11 goals in the top division this season. The 28-year-old on loan will however have to be at his clinical best to beat a motivated Mendy in goal for Chelsea.

Anders Christiansen who scored Malmö’s third goal in the weekend fixture is their primary creative outlet. The Danish attacking midfielder has recorded six goals and six assists in the Allsvenskan this season and has enjoyed a fruitful connection with Mirko-Colak on the pitch. Their opponents have conceded more chances per game this season than the last under Tuchel, and Malmo will need to exploit the odd mistake to break through the Blues rearguard. As for their defense, Lasse Nielsen at the heart of their backline will look to frustrate Lukaku or Timo Werner. If Chelsea are slow to start off proceedings as they were in their last Champions League outing, Jan Dahl Tomasson’s will be waiting to pounce on the occasion to try and stage an upset against the European champions.

5 Reasons why Raheem Sterling is still important for Manchester City
Manchester United vs Atalanta: Will Ole Gunnar Solskjaer face the pressure of the sack or prevail heroic?
To Top