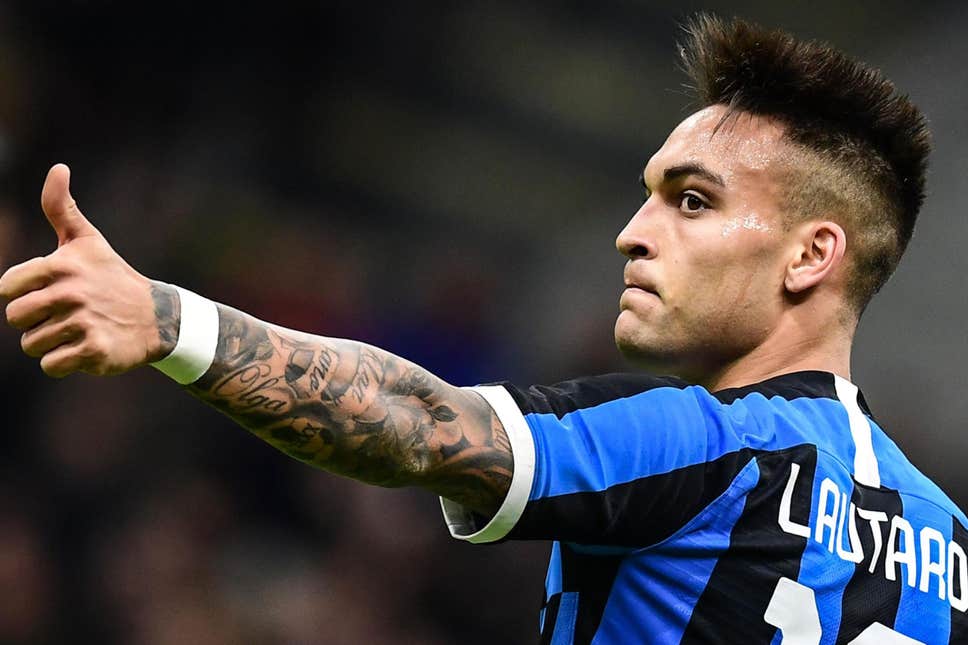 Lautaro Martinez is generating interests from around Europe and the rumours are linking the Argentinian with all the major clubs out there who are ready to splash some cash.

Last week, there were claims linking Lautaro to Barcelona with news outlet Sport claiming the Catalans are ahead of English competition and the Inter Milan man has his head set on moving to the Camp Nou – if he’s to go anywhere away from San Siro this summer.

All the links away from Nerazzurri’s are been followed by claims that Martinez refusing to renew his contract with Milan based club. The refusal is partly because the financial demands of the twenty-two-year-old striker and its increasingly becoming clear for Inter that a sale in summer is rather likely. 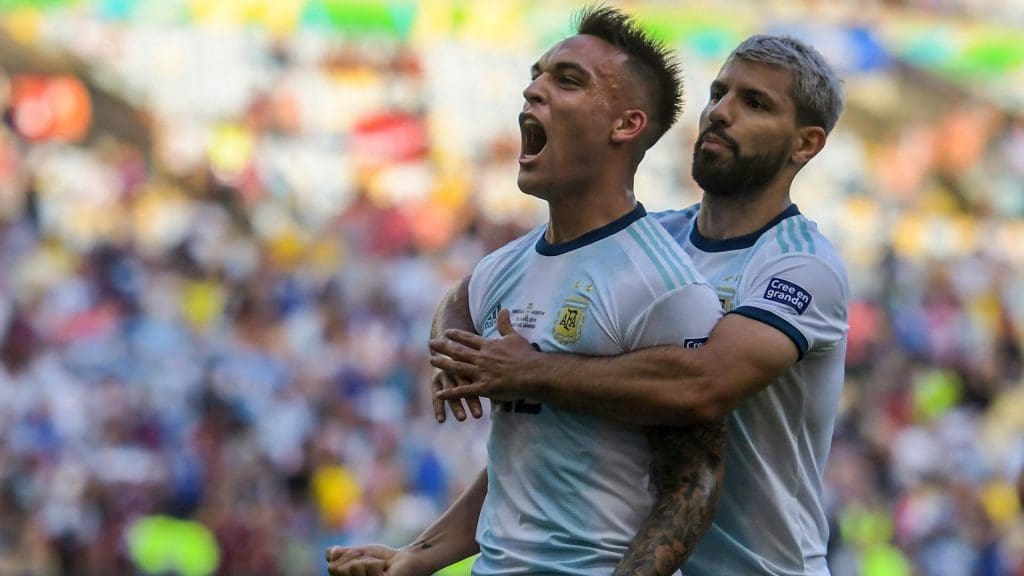 Now with Chelsea into picture, it’s said that the Stamford Bridge side are willing to meet up on Lautaro Martinez’s wage demands of more than €10m net per year. Alongside Chelsea, Manchester City will also be willing to meet up his demands, as Pep Guardiola targets the Argentinian to replace his countrymen Sergio Aguero.

Now the big wage cheque of ten grands is something that the Antonio Conte’s side wouldn’t be willing to match and Barcelona won’t want any wage auction battle, although the Catalans would not mind paying Lautaro such figures.

Though Sport’s suggest that Martinez will tell his employers not to speak either with Chelsea or anyone else other than Barcelona, as he hopes to move to Spain and play alongside likes of Messi and Greizmann post summer. 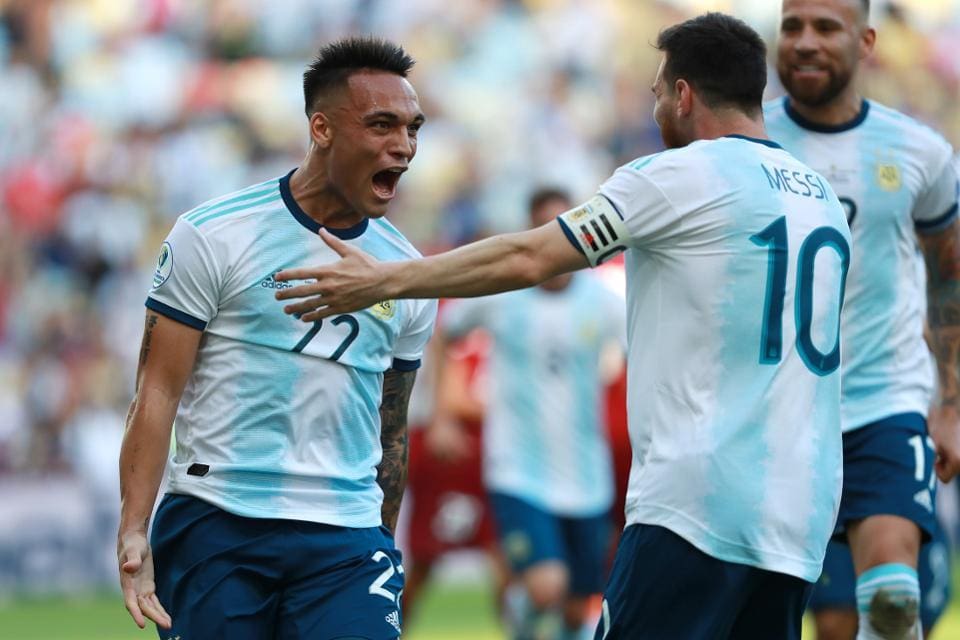