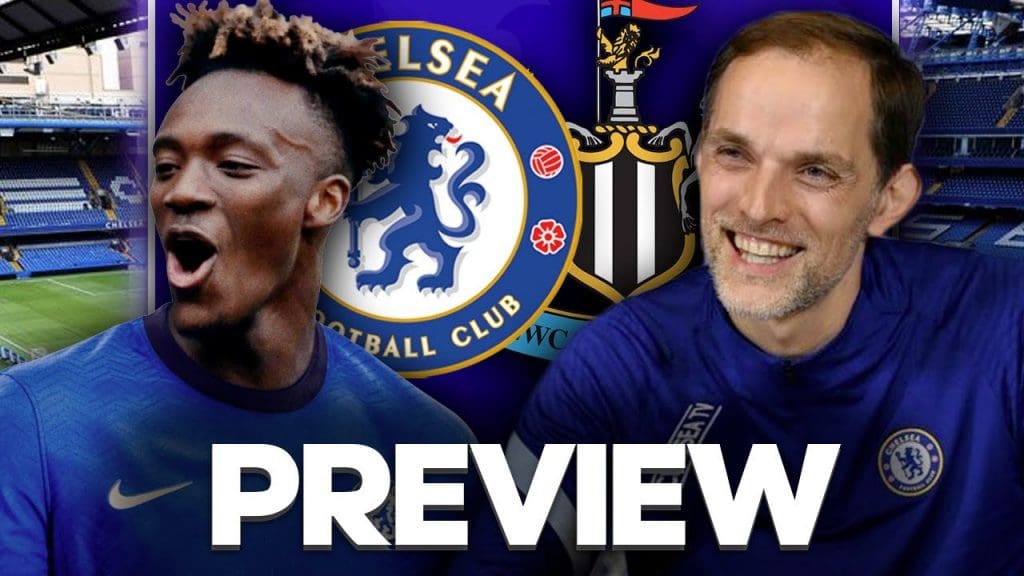 Chelsea are all delighted and why shouldn’t they be? The team is under a run of good games and plays a lacklustred Newcastle team after comfortable rest over the weekend. Also, they would be delighted with the results of other games this weekend which shows all other top 4 contenders losing points. A win against the Magpies will push them into the top 4 that too within 3 weeks of a new gaffer in-charge.

Tuchel has very well managed to make his place in the hearts of Chelsea fans. 3 points here and his first spell will be considered as a success.

The game will be too early for Thiago Silva and he might be back before the Champions League game against Athletico Madrid. Also, the German International, Kai Havertz, would not be available most probably as mentioned by Tuchel. Werner did miss Chelsea’s FA Cup clash against Barnsley due to dead leg but will be ready for the clash. He could even end his goal drought and finally be rewarded for his recent impressive performances. Christensen has been doing good as confirmed by Chelsea’s boss and thus will be available for selection.

The game should be an easy affair for home side of London but considering the uncertainty this season the Premier League carries, it would not be a walkover for Chelsea. Still a comfortable win is what we at Premierleaguenewsnow predict.