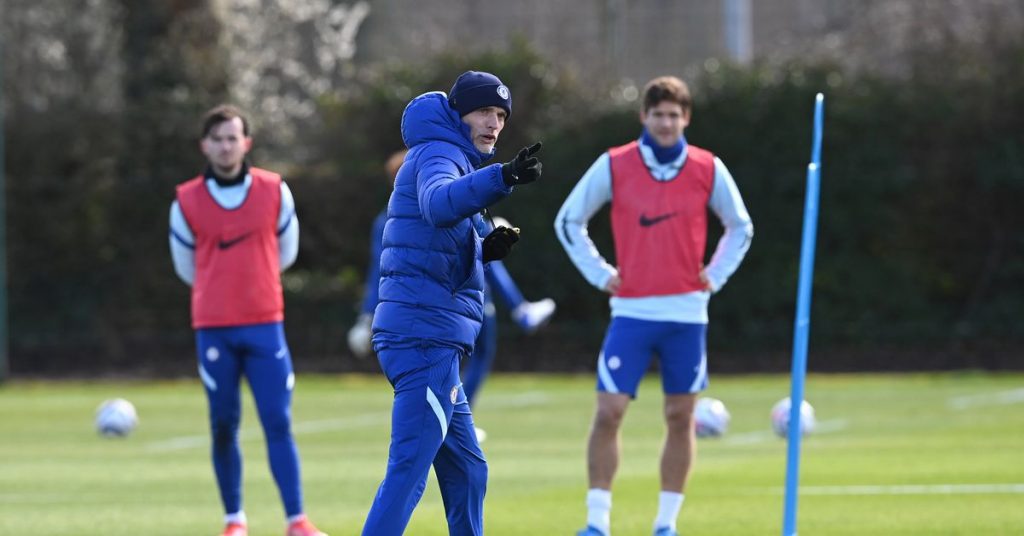 A beaten rivalry wakes from its slumber again, as Chelsea travels to Elland Road to face Leeds United. The bitterness of the early 1970s era seems to have faded out over decades of separation. But the two old foes meet on hostile territory.

Leeds United prepares Elland Road as they host Chelsea on Saturday. This will be the first meeting between the two sides at Elland Road since a League Cup tie in December 2012, when Chelsea ran out 5-1 winners. On the other hand, Chelsea are looking to do a league double over Leeds United in the English Top Flight for the first time since 1936-37 season; more than 80 years ago.

The circumstances of this game are different, this could be a really big fixture in the context of the Top 4 race this season.

When the two sides met in December in the reverse fixture, Chelsea were playing for 1st place, they won 3-1 on the night and moved into first place, within 3 months the context of the game has changed, with the Blues have sacked their manager and had slipped down to 8th. They now head into this game under new management and are now trying to hold onto 4th place in the table. How quickly things can change in Football.

Thomas Tuchel has stepped into the management role at Chelsea and will be looking to get another win under his belt. But just as Tuchel has been saying no team in England is a pushover, certainly not a team like Leeds, a team that refuses to give up. The Blues will have to be persistent and restrict Leeds from creating chances if Chelsea wants to take anything from this game.

It was Ex-Chelsea player Patrick Bamford that opened the scoring the last time that these two Rivals Met. Chelsea will be aware of Bamfords threat and should try to contain the striker from taking shots at Mendy’s goal.

Chelsea have the opportunity to pull 5 points clear, a win will see them Move into 3rd place level on points with Leicester City, who do not play until Sunday. It will give the Blues a little bit of breathing room from the teams that are still chasing Top 4. West Ham, Spurs, Liverpool, & Everton are all still in the hunt for Top 4, and in a season where any slip up doesn’t go unpunished, Chelsea really can’t afford to drop points.

Thiago Silva was named on the Chelsea bench against Everton, & could play a part at Leeds this Saturday.

Tammy Abraham hasn’t fully recovered from his ankle injury and may not take part against Leeds. The rest of the squad is Fully Fit and available for selection.

A chance for Chelsea to steer clear at the expense of a historic rival, and for Leeds the opportunity to crush a rivals dreams, although the two clubs haven’t shared the big stage for more than a decade and a half, this game has all the makings to be a spicy Premier League Fixture. 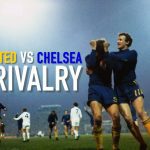 Leeds United vs Chelsea: A Rivalry lost through the generations
Next Article 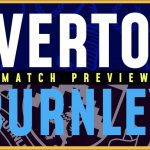