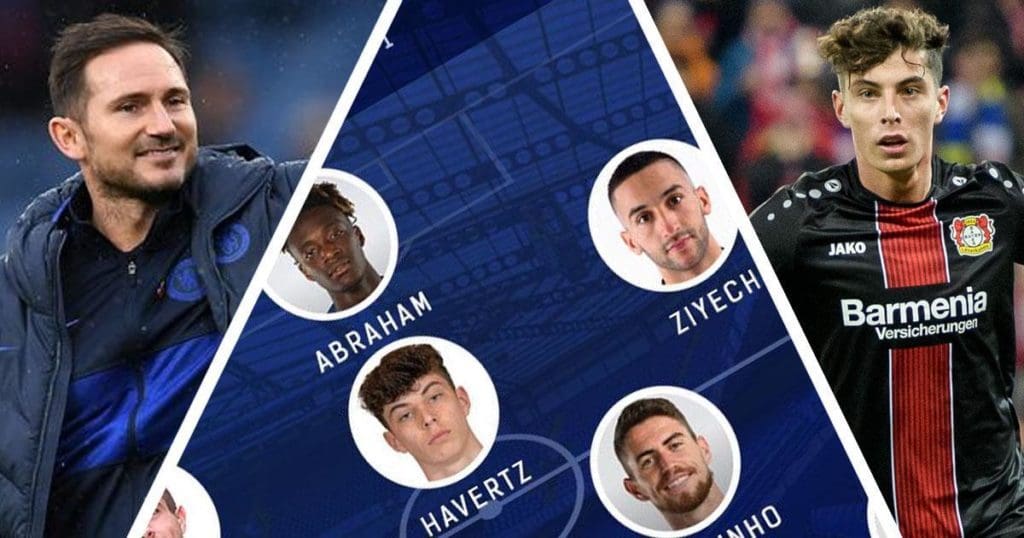 Reports in England indicates that Chelsea are preparing a £75 million bid to test the resolve of Bayer Leverkusen for Kai Havertz.

The German side have admitted to facing a huge battle from top clubs in Europe to keep the youngster at BayArena.

Leverkusen’s sporting director Simon Rolfes said: “We don’t know yet what will happen to Kai. We know that all the great clubs from Germany and Europe are after him and that he has the ability to play anywhere.”

Bayern Munich, Liverpool and Real Madrid are believed to be monitoring the development of the Germany international in an attempt to secure his signature. 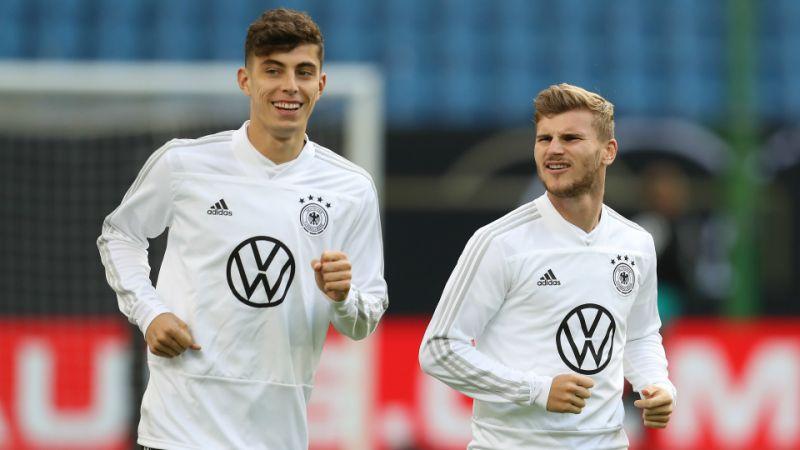 However, according to Daily Mail, Chelsea are hopeful they can fend off interests from the above mentioned clubs to lure the 20-year-old to Stamford Bridge next season with help from international teammate Timo Werner.

The RB Leipzig forward is expected to join Frank Lampard’s side in the summer in a deal worth £54 million, with the Blues reported to have offered him £200,000 per-week deal.

Chelsea have already secured the signing of Hakim Ziyech for £34 million fee from Ajax as they look to replace Pedro Rodriguez and Willian who are both out of contract at the end of the current season. 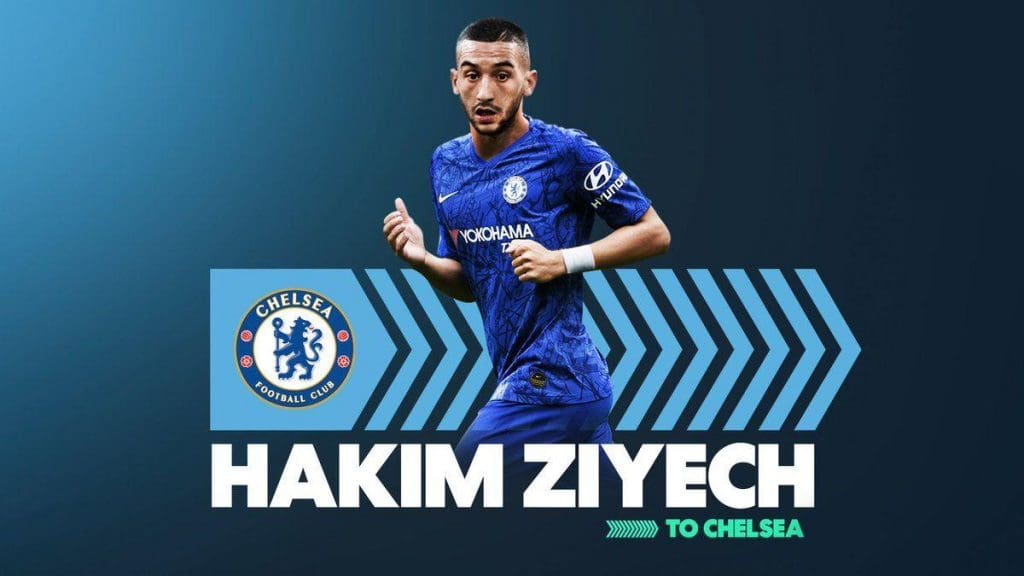 Havertz could be their next recruit as the youngster’s ability to adapt to any of the front four positions is a factor in the Lampard’s chase for him.

His addition would provide attacking depth for the manager who already has Mason Mount, Callum Hudson-Odoi and Christian Pulisic in his squad.

He would however not come on a cheap as his club value him around £100 million but Chelsea are willing to test the waters with a £75 offer.

Havertz has scored 11 league goals in the 2019/20 Bundesliga campaign with the last four coming after the resumption of the season.

The forward missed Leverkusen’s 2-4 defeat to Bayern Munich in the Bundesliga over the weekend.