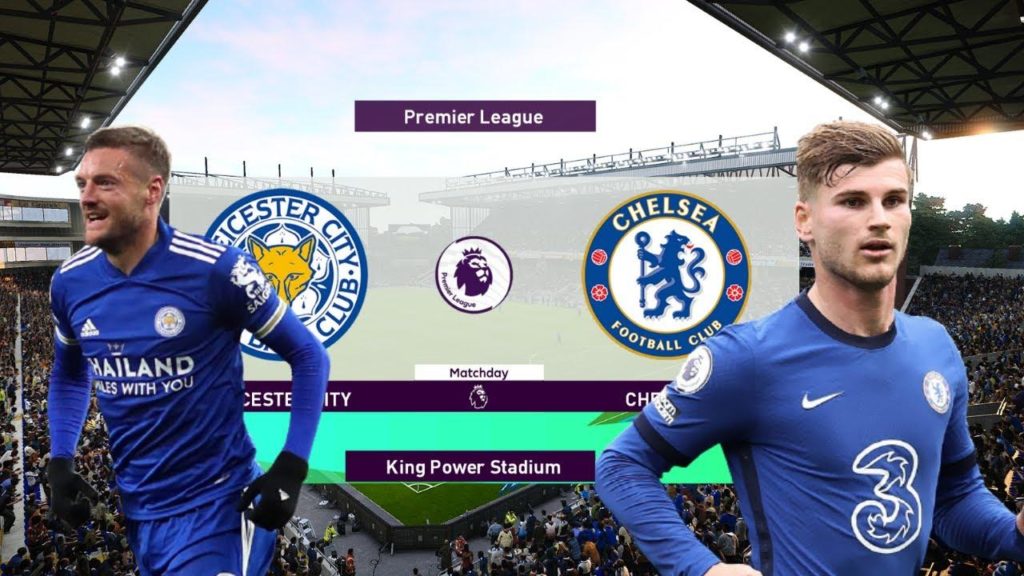 Once termed as one of the League favorites now sit in the 9th position 8 points off the top spot. The graph for Chelsea has been a clear decline since the last month and needs to recover well to get back to the contest in the league. Fans for sure would minimum want a Top 4 this season especially after spending loads this summer. For this, they need to get points in big matches like the one scheduled this midweek.

Chelsea visits the King Power Stadium and all eyes will be on Chelsea team sheet as it will be very interesting to see how Frank will put his XI before the big match. We here try to put in the Best XI Chelsea could finalize to face the Foxes.

It is very unlikely that Frank will change his tried and tested formula in a big match like this but it would not be a surprise for many if he goes for a 4-4-2 as a switch to this formation proved to be very fruitful against Fulham. A midfield 4 could help Chelsea compensate for the domination in the middle of the pitch against the Foxes but with a lot at stake in this game, Frank will not look to play a gamble.

After keeping his 7th clean sheet in the league, Mendy will continue for Chelsea at the back. A returning Reece James will look to find fitness and be back claiming his position as the right-back. He was missed a lot by Chelsea in the recent matches where they were looking for pin-point crosses. At the center back position, Silva will be playing his second consecutive game in less than 3 days after a very long time. He will be partnered by Zouma, unlike the Fulham game where Rudiger was a surprise selection. At the left-back position, Chilwell will be back at the King Power Stadium and will be looking to give his best against his previous club.

With N’golo Kante ruled out due to his hamstring problem, the choice in midfield be the most awaited one. Fans will be wanting the introduction of Gilmour with Jorginho looking out of form in the previous game. Kovacic as a No.6 could be seen but that will be an experiment that the team management will most probably not do. So, Gilmour could get the nod in the big match. Mason Mount has found a new role in the midfield which has added an element of goal contributions in his game. He seems to be the best player for Chelsea playing each game. Along with him who starts will be very interesting. Havertz should be the obvious choice considering he has displayed great performances in recent outings. But if Frank decides to go with a defensive approach he could give the nod to Kovacic. Out of box choice could be the introduction of Ziyech in midfield. But for us, Havertz will be the choice to go for.

Callum Hudson Odoi has to start the game for Chelsea at all costs this time as he has proven himself every time he has come off the bench and thus cannot be ignored. We predict him to start over Pulisic on the left with Ziyech on the right-wing. But if Ziyech moves to midfield, as predicted earlier, both CHO and Pulisic could get the nod, a situation that looks unlikely. Upfront will be a tussle as any of the 3 strikers could be seen on the pitch for the Blues. We do rule out the possibility of Giroud starting considering the fact that he just started a game 3 days back. Werner is being highly criticized for missing out on big chances but we still predict that he will be the one to play over Tammy as one can only gain confidence being on the pitch and we feel his patch of goals will start very soon.

Leicester City vs Chelsea: Match Preview | Premier League 2020/21
Sensible transfers that Spurs should look to make this January!
To Top