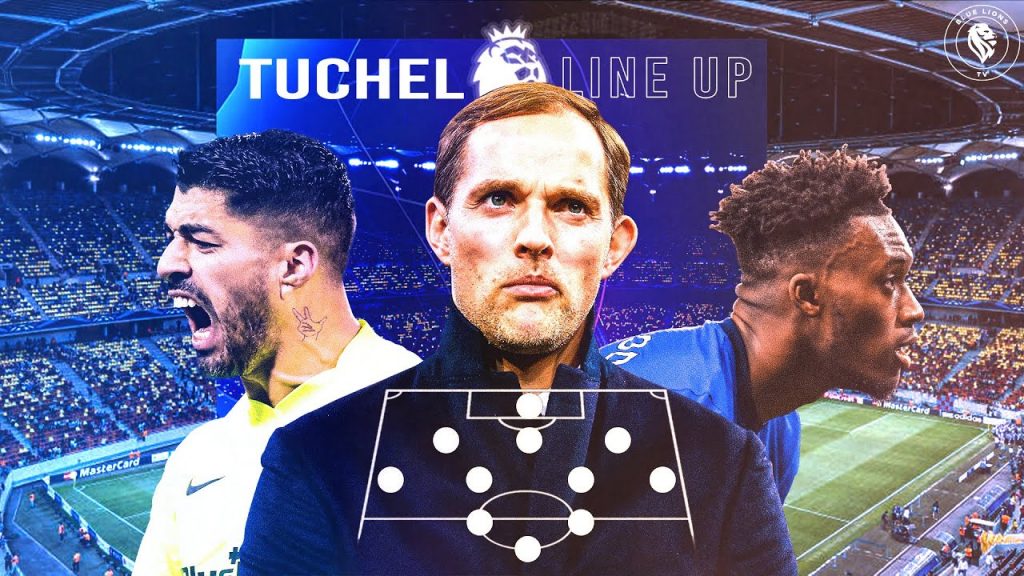 Chelsea fans would consider them lucky considering the fact they always got easy fixtures in European Group Stage and English Cup games. However when they most needed a favourable draw, luck betrayed them and they now are set up to face one of the best teams of this season, Atletico Madrid.

Simeone vs Tuchel will be one of the most awaited affairs in the Champions League this season. Both of the managers are very well experienced to get better of the opposition in big matches. With game being shifted away from Madrid side’s home place, Blues from London can fancy their chances a bit, more considering the fact they are first playing away from home and any goal here will be bonus for the London side.

MUST READ: Can Jose Gimenez’s injury be the differential factor for Chelsea in their upcoming clash against Atletico?

Here we try to Predict an XI which Tuchel can line-up against a defensively sound Atletico team.

Big game and a master-plan by Tuchel? This is definitely what we predict and few surprises in the line-up might be very much possible. Switch might have been a possibility as Tuchel loves to go with back 4 in such games that allows midfield packing, but with both first choice wingers of Chelsea are out of form, it looks unlikely that Tuchel might avoid wing backs.

A shake up has been noticed with Chelsea’s no.1 position in between the sticks. But as confirmed by Tuchel that Mendy is their preferred choice, so we see him leading from the back. He will be guarded with defensive back 3 of club captain Azpilicueta, experienced Antonio Rudiger and Kurt Zouma who could be key for fighting physical battle against well-built Luis Suarez.

Alonso wasn’t at his best for Chelsea in their draw against Southampton and also considering the fact that Chelsea need to be very much defensively sound and they already have a very attacking wing-back on opposite flank, Ben Chilwell might get the nod. On the opposite flank, Hudson-Odoi will try to forget his weekend outing and continue exceptional run under Tuchel. The midfield pivot will comprise of Kante who looked great on his return. He will be assisted with Kovacic who will control the tempo of the game by making runs and distribution of ball.

Chelsea’s recent days best player, Mount will continue to impress as the 10. With him front two will see improving Werner and we see a surprise selection of Kai Havertz as a support striker who has impressed at European level in previous season. But if Kai isn’t fit enough, he will be replaced by Giroud who already has great result against Spanish opposition.