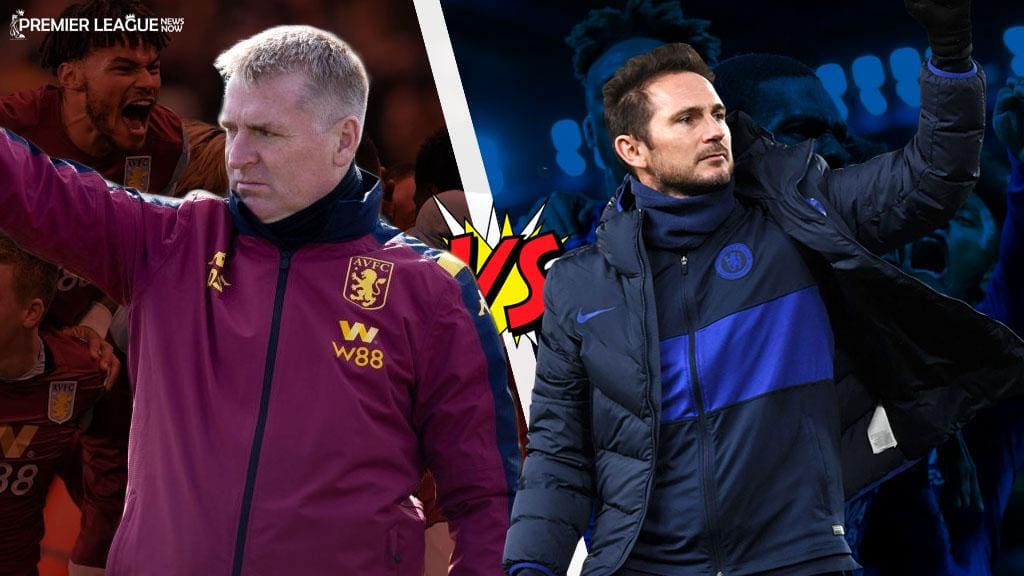 Chelsea will restart their Premier League campaign this weekend with a visit to Aston Villa, nearly three months after their last outing against Everton back in March.

Midfielder Jorginho is the only senior team player set to miss the match as the Italian will serve the final match of a two-game ban.

The manager also has five substitutes at hand and Frank will look to rest and rotate key players for the upcoming matches against Manchester City and Leicester. 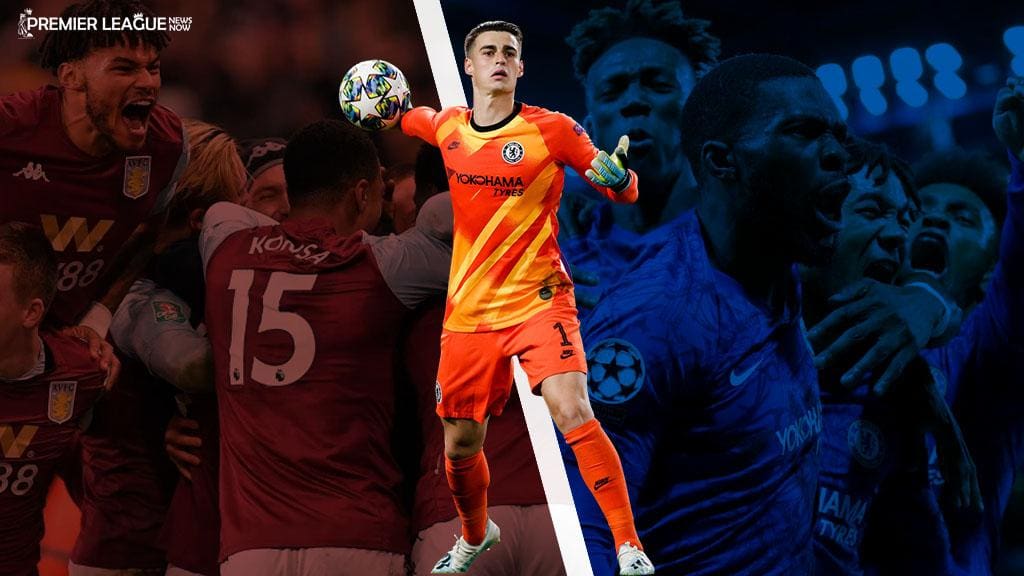 Frank Lampard had preferred veteran Willy Caballero over Kepa midway through the season for four consecutive games before the Spaniard was reinstated just ahead of suspension of footballing activities.

While Kepa has not been in his best form this season, he is undoubtedly Chelsea’s best keeper and the gaffer will stick to him for the remainder of Chelsea’s games. 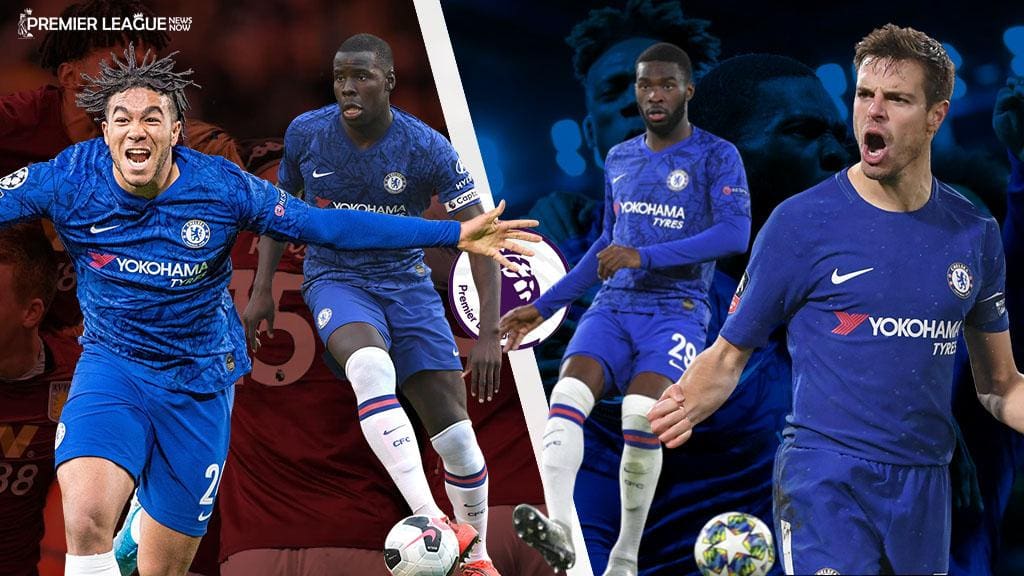 Marcos Alonso and Emerson have both failed to nail down the left back spot and Lampard could once again prefer captain Azpilicueta on the left to provide solid defensive cover as opposed to the faltering Emerson and Alonso.

With Azpilicueta on the left, youngster Reece James will be the obvious choice at right-back. The 20-year-old is extremely good at pushing forward and whipping dangerous crosses into the box.

Centre back duo Kurt Zouma and Fikayo Tomori have delivered some solid performances this season, despite leaking a lot of goals but will aim to keep a clean sheet in their first game back. 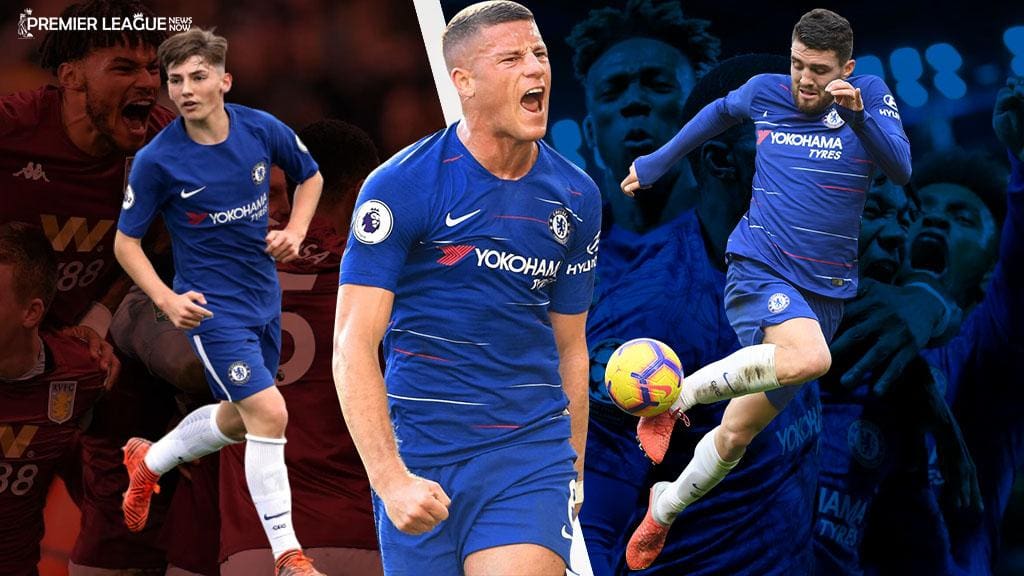 The Chelsea midfield will consist of Mateo Kovacic, Billy Gilmour and Ross Barkley.

Starting Mateo Kovacic will be a no-brainer and the Croatian has proven to be Chelsea’s shining diamond in midfield this season.

With a tough game against Manchester City just four days after Aston Villa, Lampard will look to rest Frenchman N’golo Kante and prefer Ross Barkely instead. Barkley had a terrific game against Liverpool in the FA Cup just before the break, scoring a wonderful solo goal and will look to carry over the form to the league.

Billy Gilmour has been enjoying a breakthrough season at Stamford Bridge after being promoted to the first team this year. The Scottish teenager was named man of the match for a fantastic display against Liverpool and the 18-year-old is set for a bright future at the club.

Frank Lampard will also be looking to hand out some minutes to Ruben Loftus-Cheek who will probably replace Mateo Kovacic. 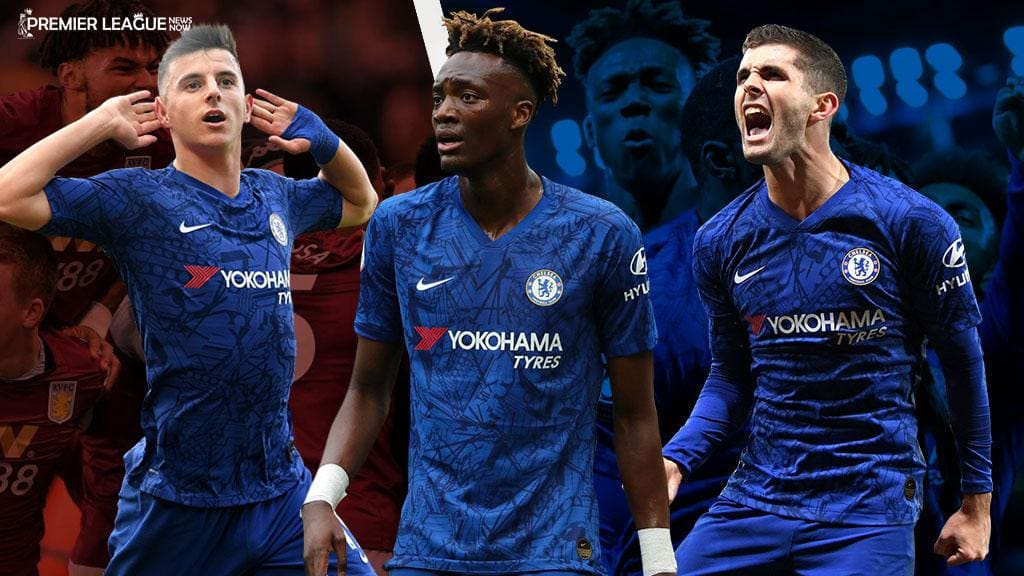 The Blues front three will consist of Mason Mount and Christian Pulisic on the wings with Tammy Abraham through the middle.

Abraham has now fully recovered from his ankle injury and will look to add to his tally of 13 goals in the league this season. With all Premier League teams now allowed five substitutes, we could very well see Giroud replacing him in the second half.

Mason Mount has been an indispensable part of the Chelsea eleven this season and Lampard will look to deploy him from the left wing position this time around. He has often played out on the flank this season, and even grabbed a goal against Norwich while playing there, showing his versatility in adapting to a new position.

Pulisic will play his first competitive game since January and will probably be replaced by Willian or Pedro towards the end of the game. 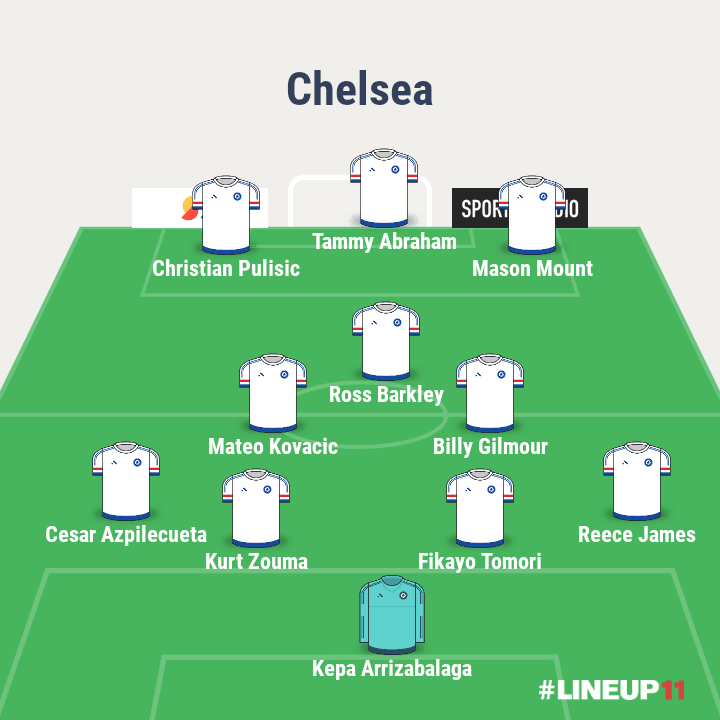 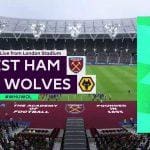 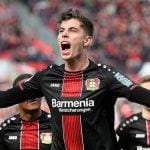