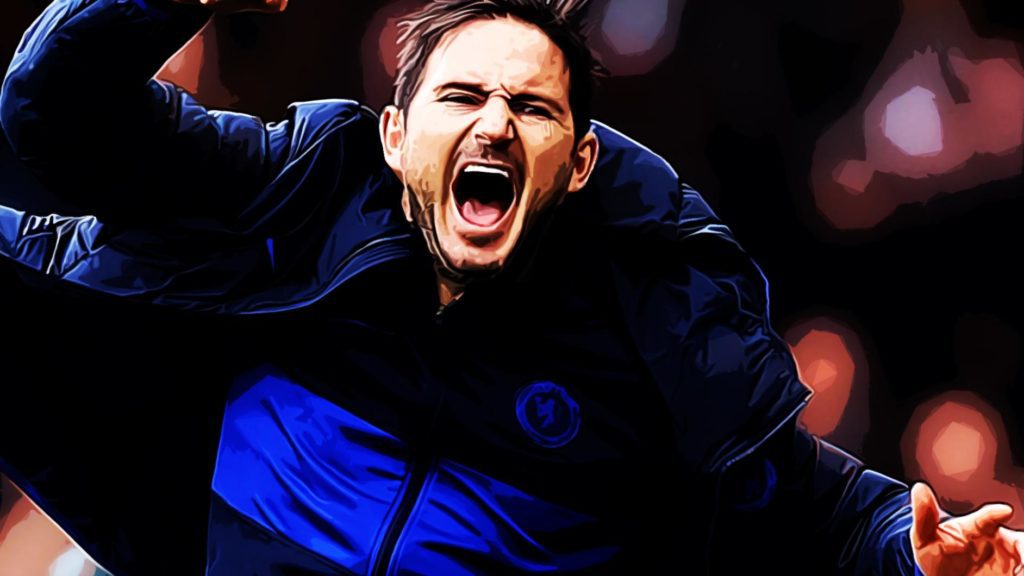 This has been a season that was plagued by many a trouble and especially financial downfalls for many of the Premier League teams but Chelsea is one team who seem unaffected and are still splurging big amounts of money to acquire players.

This kind of spending was only possible because of the fact that they had a transfer ban which was lifted just recently and this also meant that they had plenty in reserve whilst the other clubs are scrapping through to get themselves in order.

They have at the time of writing this article officially acquired the likes of Hakim Ziyech and Timo Werner and while there is also speculation about the likes of Kai Havertz and Andre Onana the possibility of these transfers happening is highly unlikely.

The most probable lineup that I could think of was the 4-2-3-1 with the likes of Reece James probably getting more chances at RB a central defensive partnership (I haven’t yet seen any pair perform consistently enough to have their name fixed in the lineup) whilst you have the likes of Marcos Alonso, Emerson on the LB. There are also some speculations about Chilwell coming in but I highly doubt that. 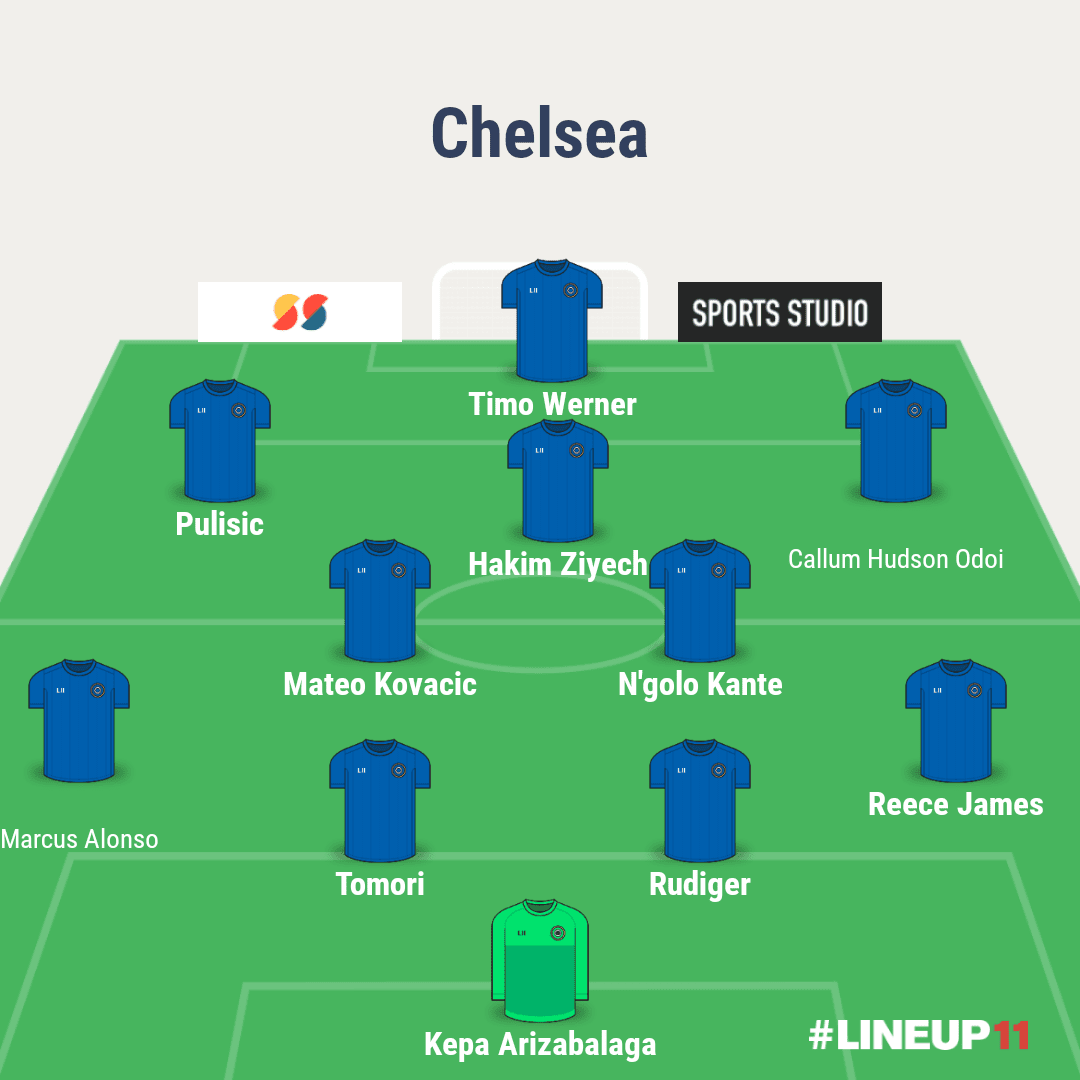 In front of them would mostly be a defensive partnership of N’Golo Kante and Mateo Kovacic and I can clearly see Pulisic from the left, Hakim from the centre and Callum Hudson Odoi from the right-hand side but the right-wing is still subject to change because I’m not sure if Hudson Odoi is ready for a string of matches together.

You then have the option of either Abraham or Timo Werner up front in the attack, both of which sound great options to have.

The second probable formation could be a 4-3-3 more like how Liverpool play.

Here Mason Mount can be a great inclusion in the midfield along with N’Golo Kante and Kovacic with the front three consisting of Ziyech from the right, Werner from the left because he has a great right foot and would certainly love to cut in from the left and have a crack or link up with the central man who would then be Tammy Abraham.

This would be a great formation as Werner and Abraham both of them would get a chance but then Pulisic would be the one who will have to sit on the bench and judging by his performances that doesn’t look sound like a probable scenario. 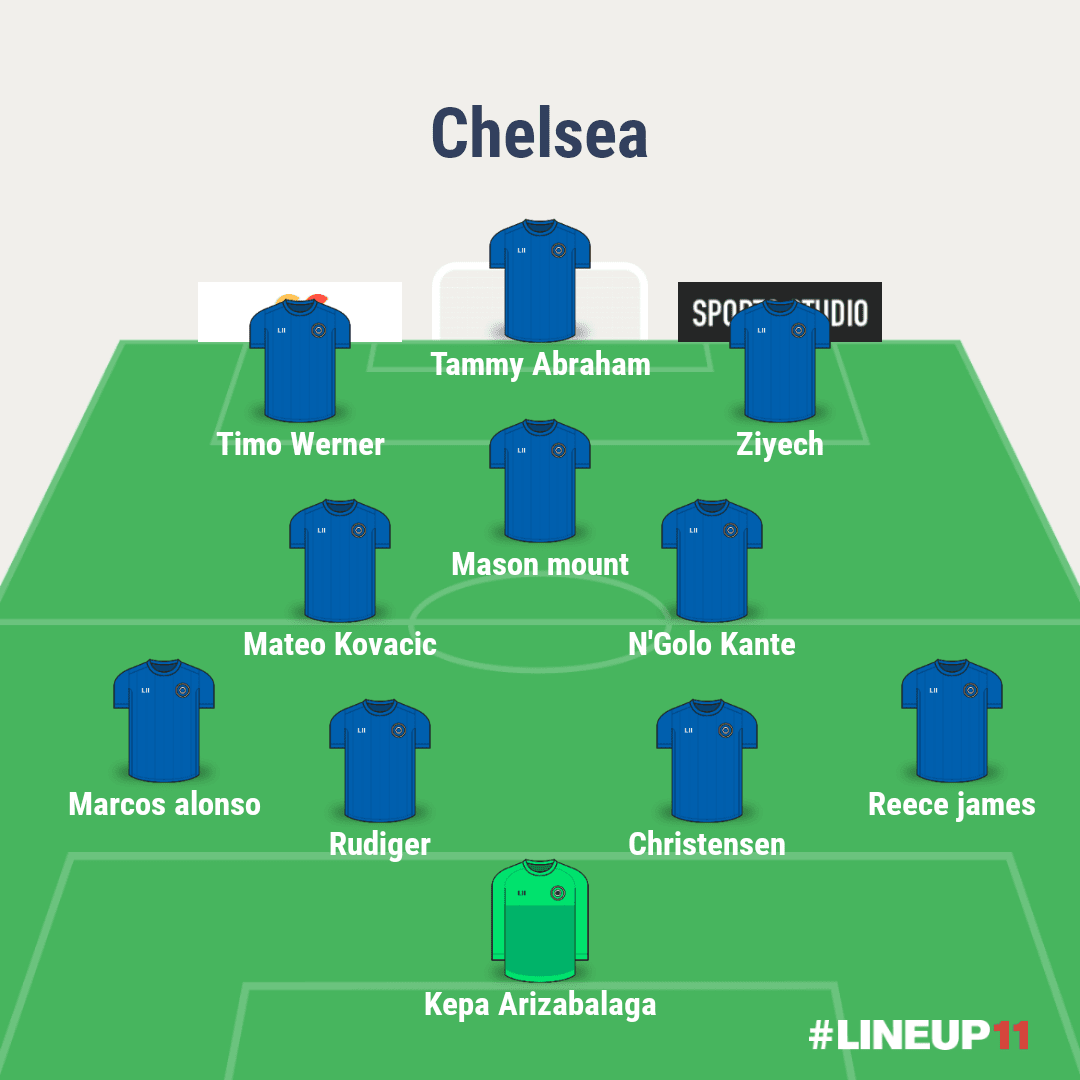 Whatever be the formation it will certainly be a challenging task to fit all of these talented players together on the pitch.

There are also others such as Giroud, Willian, Pedro, and Batshuyayi who have a very doubtful future in front of them and Lampard will most likely look to sell or do away with these players in the coming season.

They could probably also play a 4-4-2 as they did at RB Leipzig which could see both Timo Werner and Tammy Abraham as a strike team but I think that is highly unlikely even though I have the feeling that Timo and Abraham both would really complement each other well. 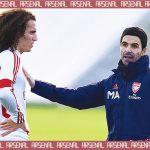 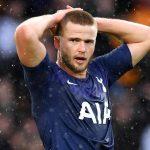