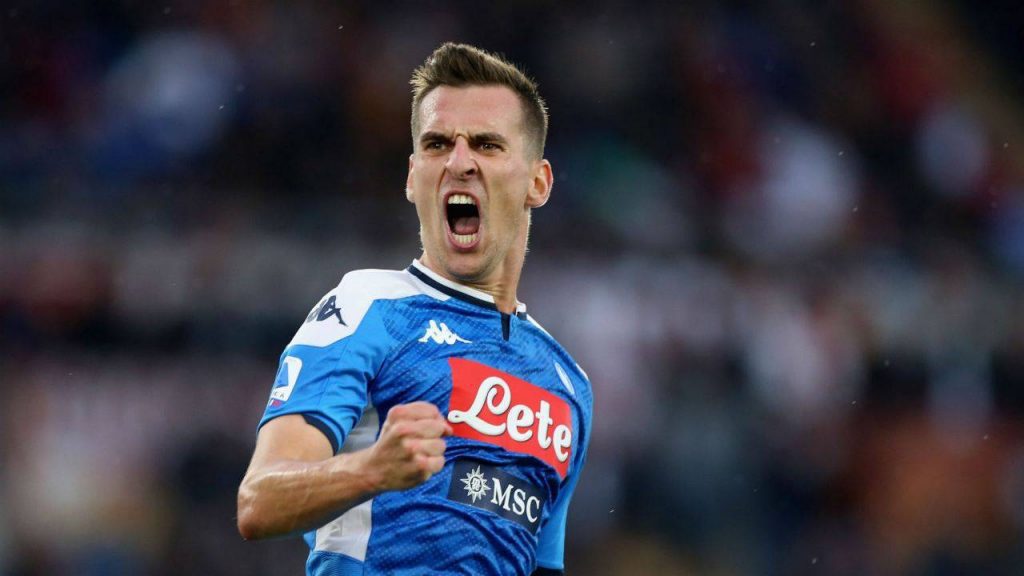 Chelsea are said to have included Napoli’s hot striker Arkadiusz Milik on their summer signing wish-list.

Chelsea have been short of qualities at the attack, which has seen them parading their academy graduate Tammy Abraham as their top striker this season after only having a prior first team experience in the Championship.

Michy Batshuayi and Olivier Giroud haven’t been able to displace the youngster since making the first team this season for the ‘Blues’. 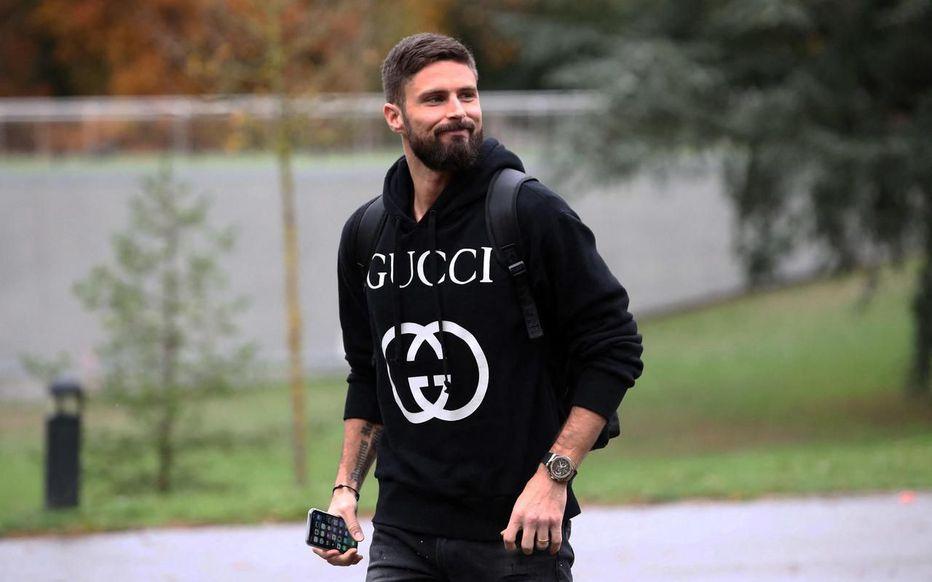 Now Chelsea are thought to be looking for a more experience striker that can pose threat to their young striker and compete with him for a starting birth.

Arkadiusz Milik has a good scoring record, from his spell at Eredivisie club Ajax till he was signed by Napoli. His goal scoring abilities have been one of the most consistent threat he possess and displays for both club and country.

The 26-year-old Polish professional is usually deployed as an out-and-out striker. 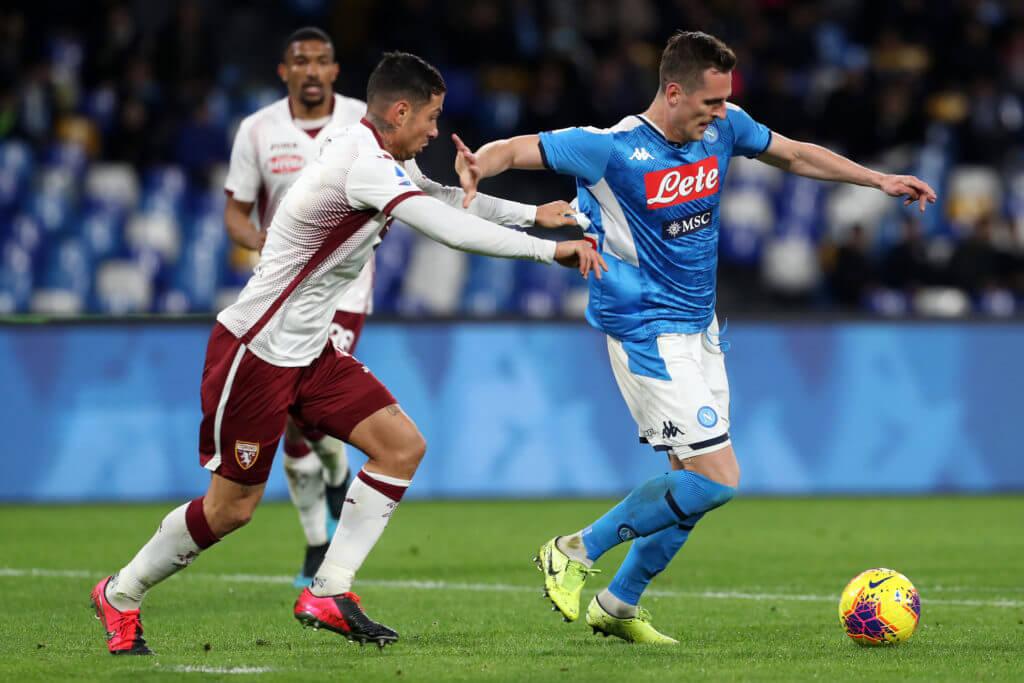 Milik is a versatile and well-rounded left-footed forward who is also capable of playing off another forward as a second striker or as a winger, due to his ability to both score and create goals. He possesses pace and good movement off the ball, as well as a powerful and accurate shot, which makes him an excellent finisher and goalscorer; he is also physically strong, agile, and a good header of the ball, which allows him to excel in the air.

Milik’s playing style has been compared to that of his compatriot Robert Lewandowski in the Polish sports media.

Since signing for Napoli on 1 August 2016 for a reported €35 million fee, Milik had tore his anterior cruciate ligament twice within the space of 12 months, which has affected his game time and productivity at Naples but he has still managed to score an impressive 46 goals in 109 appearances in all competitions for Napoli. 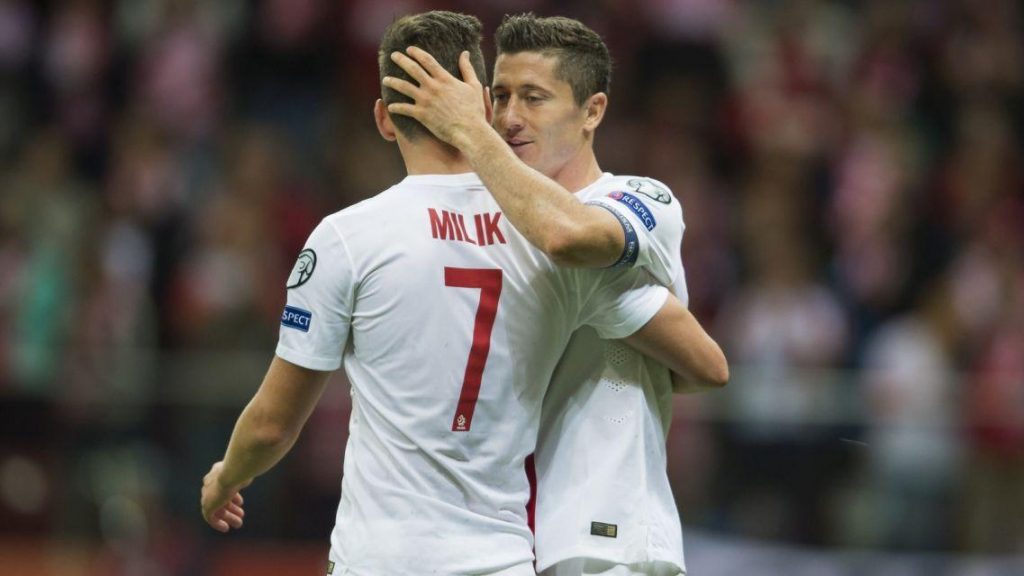 This season Milik have seen an upturn in performance where he has been able to contribute 15 goals in 31 appearances for both club and country.

With the uncertain surrounding Olivier Giroud’s contract, after been strongly linked with a move to Italian club Inter Milan, while Michy Batshuayi is deemed surplus to requirement at the Stamford Bridge, Milik’s signing will definitely be an upgrade to current Chelsea’s top striker Tammy Abraham.

Due to the effect of the pandemic crisis on clubs finances, it was disclosed that a transfer fee of around €45 million should be enough to convince Napoli to let go of their top striker this summer.