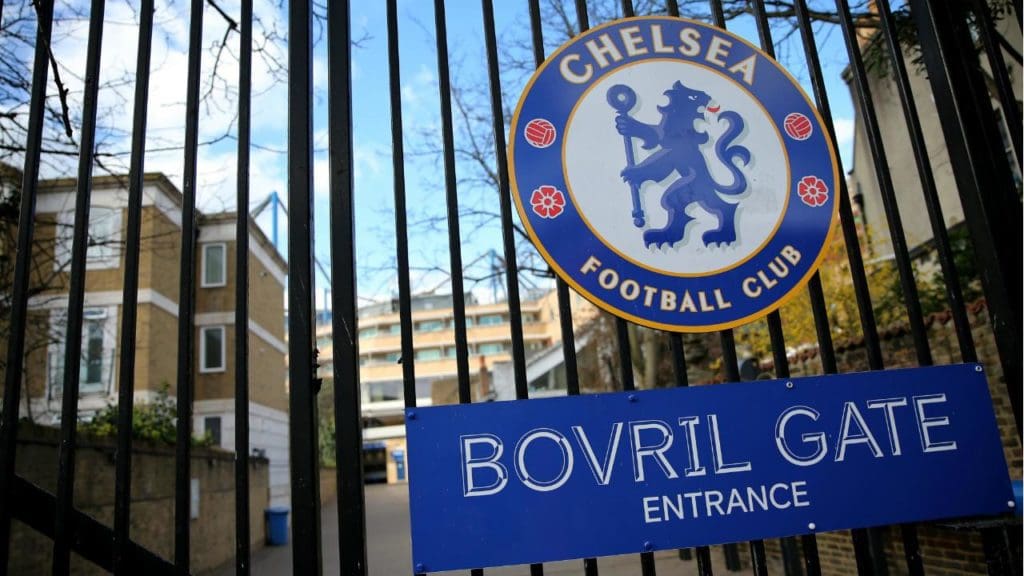 International Break is back and so is the disappointment. But Chelsea fans have something to cheer as some of their players will get their much deserved break while others will be in action for their respective nations. Here we look at which Blue is out on International duty and where they head to.

The youngsters of Chelsea are really shining for a year or two and have been awarded with caps for their club and nation. Southgate is a close admirer of the four Chelsea youngsters and this is reflected in his team selection. The two young full-backs, Chilwell and James, will be joined with Abraham and Mount in the Three Lions’ squad. Mount had been under criticism but has performed whenever he has been given a chance. James will look to keep his spot in the England squad but will serve suspension after his red card in the debut.

Callum alongside two young loanees have been called up for England U-21 squad. Callum has a lot to prove and this could be a break much needed for him to get his head up. Also Gallagher and Guehi have been awarded for their great performance this season at West Brom and Swansea City respectively.

Chelsea’s dup of Werner and Rudiger will be a part of the Germany squad that is set to be playing two Nations League games and a friendly over the week. However, young star Kai will be missing the matches as he tested positive for COVID the previous week and will be under self-isolation. Werner will be looking to get on score sheet to keep his confidence up and Rudiger will look to impress with some solid defending.

The World Cup winners sit in second position in their group in the Nations League but will look to get the first spot after this international break. The Blues on duty for the World Champions include Kante, Giroud and Zouma. Kante seems to return on a way to his best again but will look to manage his minutes and avoid any injury. Giroud might have dropped in favor at Chelsea but he is certainly the strike man for French team and thus will give his best to try to earn a place at Chelsea team. Zouma has been one of the stand-outs for Chelsea this season and thus earned a call-up for France as well.

Broja, out on loan at Vitesse, has been one of the most impressive loanee for Chelsea. The young gun has been an important player for Vitesse’s impressive stats in the Dutch Legue and he will be certainly under watch as he will play for Albania.

Chelsea’s solid center back has settled very well for the Blues and has been the key to recent defensive success. However, fans will hope that he does not miss a game after his return to Chelsea similar to something that happened after the previous International break.

Croatia will look to better their recent form and one man crucial for the spot could be Chelsea’s Player of the Season, Mateo Kovacic. Kovacic started for the Blues this weekend registering an assist and will look to perform on similar level for his country as well.

Italian representatives for this International Break include Emerson and Jorginho. Jorginho was playing fair bit of games for Chelsea and has also scored a few this season from the spot and will look to be solid for Italian team along with Emerson.

There is a wizard in London and what a span of games has he played. It started all from the previous International Break and since the he has been performing in each game for Chelsea. He has been creating chances, scoring and controlling the game. Something similar is what the Moroccan fans will expect from him this week.

Chelsea’s latest shot-stopper has been amazing keeping 6 clean sheets already this season. He has been one of signings of the season and couple of clean sheets more for his country will be ideal for him.

Christian Pulisic, Chelsea’s star man hasn’t hit the ground running this season due to his injury concerns but he has been called-up for USMNT fixtures this week despite of his recent hamstring issue. It will be interesting to see if he starts any match or not. 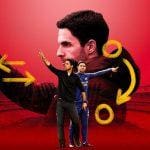 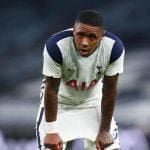