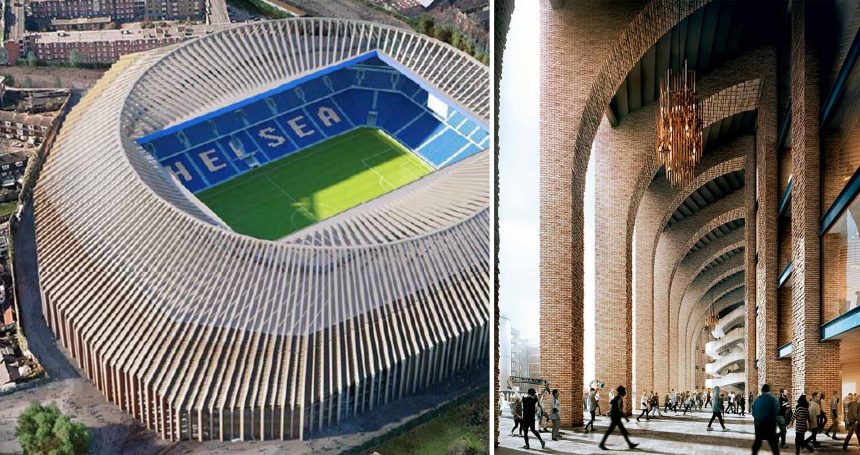 The new Chelsea owners Todd Boehly and co. have wasted no time and will try to renovate Chelsea’s iconic stadium.

After an unexpected exit from Chelsea Football Club for previous Roman Abramovich, Todd Boehly and co. gave multiple assurances in negotiations with the former owner and one of these assurances was to make funds available to renovate Stamford Bridge. And The Telegraph have reported some of the major changes that Boehly has set aside to make The Bridge a more attractive prospect.

A BIT OF HISTORY ON STAMFORD BRIDGE

Built-in 1877, as it stands this is the oldest stadium in the Premier League right now. Chelsea Football Club’s founder Gus Mears founded the club in order to occupy the ground which was used for athletics. It has gone through many changes throughout the years gone by and has hosted multiple important footballing fixtures in its history.

The uniqueness about the stadium is that the Chelsea Pitch Owners own the stadium and own the rights for the name of the club. So Chelsea were to ever relocate their club to another stadium they cannot be known as Chelsea Football Club! (Maybe they could use West London Blue just like they do in PES 3 & 4 which sounds weird).

There was a major attempt by Abramovich back in 2014 when the club announced their intention to build a 60,000-seater stadium at Stamford Bridge which was approved by Hammersmith and Fulham council &  the mayor of London, Sadiq Khan, who said the “high quality and spectacular design” would add to the capital’s “fantastic array of sporting arenas”. They called its design, the “cathedral of football”. 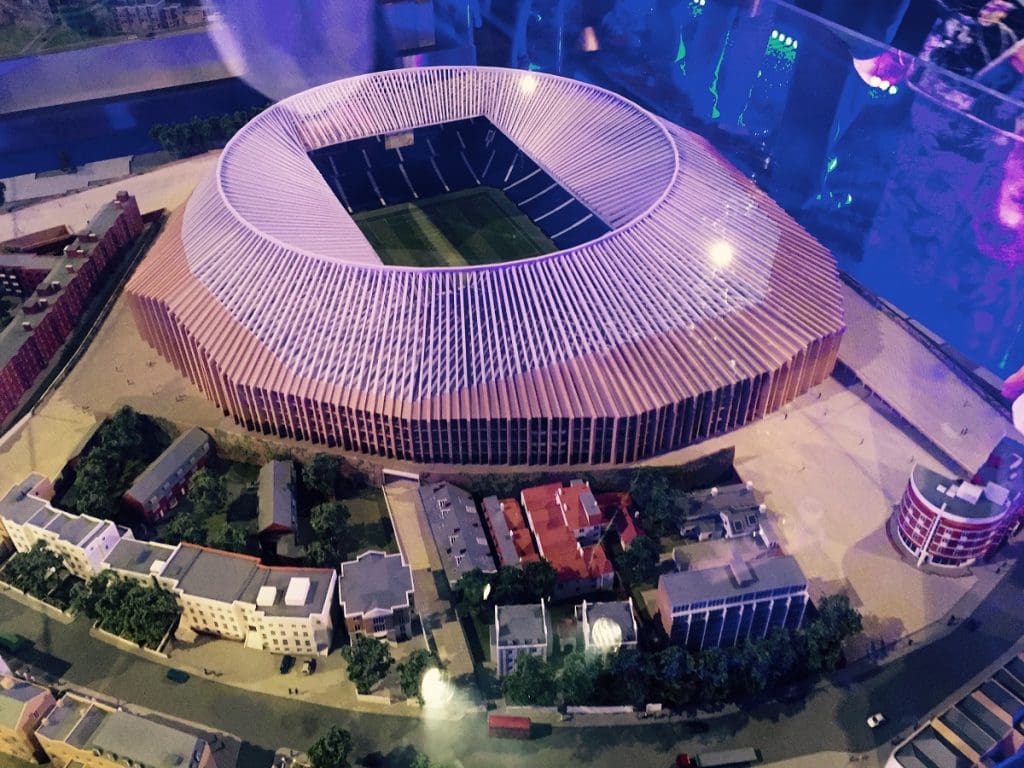 But after the owner was prohibited by the UK Government due to political issues, Chelsea completely shelved their plans to go ahead with this project. The statement read, “Chelsea Football Club announces today that it has put its new stadium project on hold. No further pre-construction design and planning work will occur. […] The club does not have a time frame set for reconsideration of its decision. The decision was made due to the current unfavorable investment climate.”

And The Bridge that so badly needed a rebuild or redesign process was left in a bit of a tricky situation.

WHY IS THE REDESIGN NEEDED SO BADLY?

On the pitch, success has helped Chelsea to drive their commercial income to the maximum level possible. For a big team, income is really important as it can drive the transfer spending activity. There are three main income streams: Broadcasting, Matchday & Commercial.

Now the big Six clubs always end up getting major broadcast deals as it is directly related to the position you finish on the points table. How famous and reach of the club is will drive you how many sponsors and how fans are willing to spend on merchandise. But here is the difference between Chelsea and other top six clubs in Matchday revenue.

Chelsea’s Stamford Bridge is the smallest amongst all the rivals and is the 11th biggest in the entirety of the English football pyramid! Teams like Aston Villa, Newcastle United and newly promoted from League One Sunderland have a bigger stadium than them. It heavily affects the revenue of the club and a rebuild should be a must. 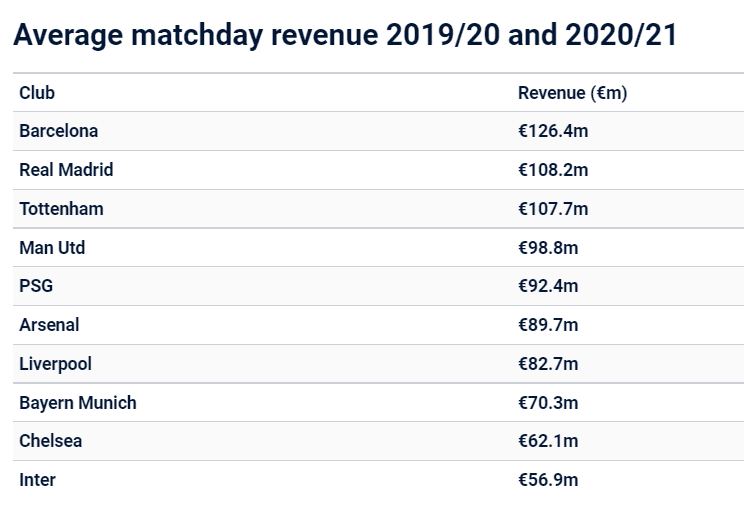 This is an analysis by Deloitte’s Money League which clearly shows that despite being one of the most successful teams in Europe, the club is not able to capitalize on its success due to the lack of seating capacity.

WHAT ARE THE NEW PLANS?

Todd Boehly has wasted no time in identifying this area of concern and has trusted this redesign in the safe hands of Janet Marie Smith, an executive who has renovated some of the most notable sporting venues in the United States. She has worked on multiple projects like renovating the Atlanta Braves’ Turner Field and Fenway Park, the home of the Boston Red Sox and Boehly’s co-owned Los Angeles Dodgers’ stadium: the Dodger Stadium.

The Blues owners want the fans of the club to feel a greater sense of belonging to the club and make it a point to travelling fans to spell this identity like the way Liverpool fans make Anfield roar or Dortmund fans’ Yellow Wall makes opposition a bit nervous and difficult to concentrate.

In the application to the planning council, the club hopes that ‘the renovations will ‘refresh the stadium appearance while also drawing upon key design features that reference the club’s long history at Stamford Bridge’. 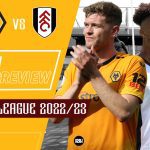 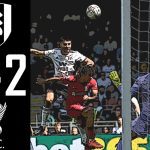 Liverpool’s GW1 review: What led to a draw against Fulham?
Leave a comment