Paris Saint-Germain have been offered the chance to sign Chelsea centre-back Kurt Zouma during the summer transfer window.

The France international has returned back into the set up under Frank Lampard after enjoying a stellar loan at Everton in the 2018/19 season. The 25-year-old has been involved in 34 games for the Blues in the current campaign, despite only one appearance in Chelsea’s last six games.

The pairing of Andreas Christensen and Antonio Rudiger have been preferred over the Frenchman, and appears to have dropped down the pecking order since the restart of the Premier League. 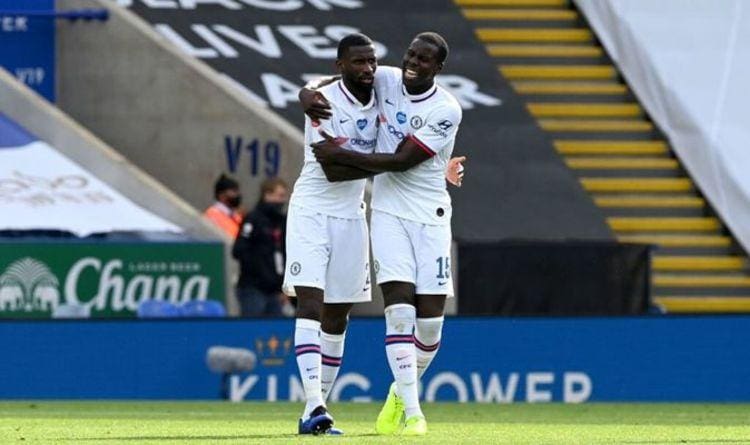 And reports from TF1 suggests that Zouma has been offered to the Ligue 1 champions, with Thomas Tuchel also said to like the defensive abilities of the Chelsea player.

Jose Mourinho’s Tottenham have also been linked with a move for the 25-year-old. Mourinho previously worked with Zouma at the Stamford Bridge and knows what he is capable of.

Reports also says that Zouma command a fee of around £27.1 million should he be made available on the transfer market this summer.

With PSG set to lose veteran centre-back Thiago Silva for free in the summer, a move for Zouma should be prioritise with Tanguy Kouassi also joining Bayern Munich. 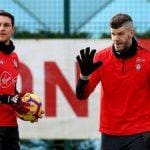