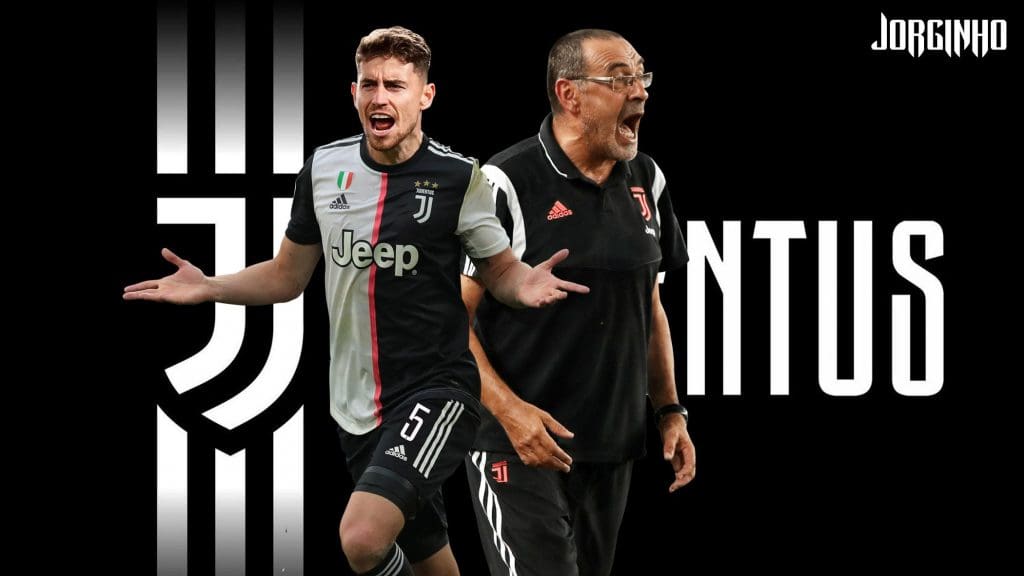 Juventus and Chelsea were reportedly rounding up for a potential Pjanic and Jorginho swap last week, and the Blues midfielder is seemingly open if a potential opportunity arises for him to reunite with Maurizio Sarri in Turin.

Jorginho’s agent confirmed that Italian champions have not yet asked about him, but admitted that any player would like to play for Juventus.

Jorginho and Sarri complements one another alot, and Jive are looking to reunite the pair after they successfully worked together with Napoli and Chelsea. 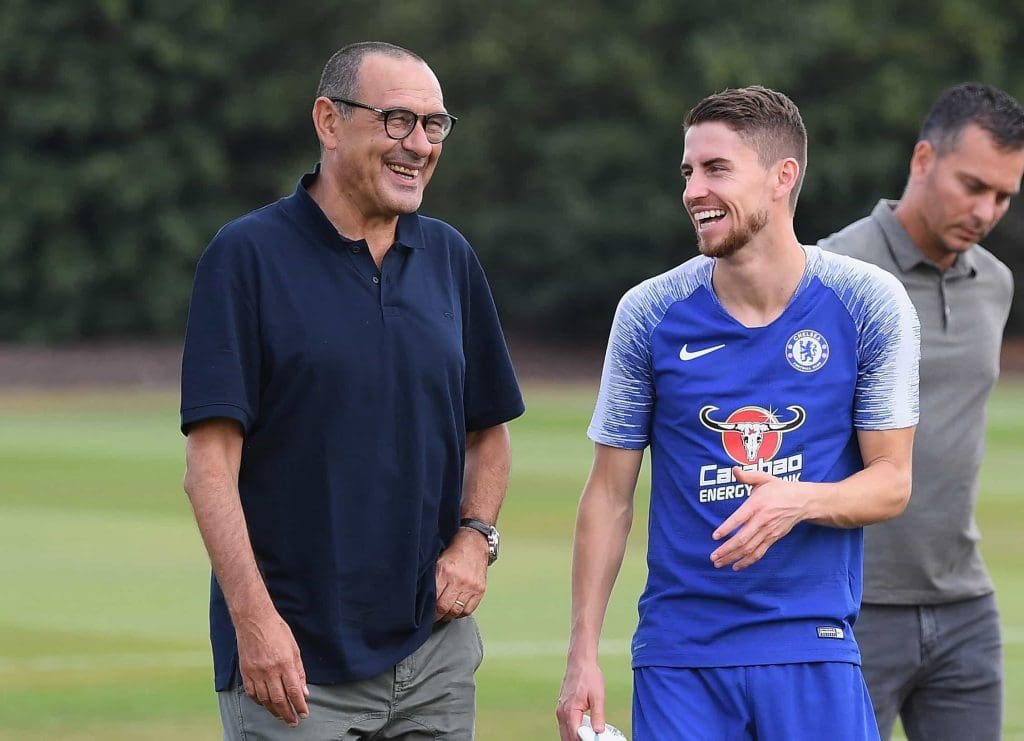 Miralem Pjanic has been linked with a move to Barcelona and Paris Saint-Germain, and Jorginho could replace the Bosnia and Herzegovina international at Allianz Stadium.

When asked about Jorginho’s future at Chelsea and all these Juventus rumours, Santos told Radio Kiss Kiss: “Juventus are one of the top teams in Europe and any player would like to play for them.

“I haven’t heard from [sporting director Fabio] Paratici, he hasn’t called me. Jorginho has three years left on his contract with Chelsea, he’s doing well in London.

“I read about the links with Juve through newspapers and various outlets. I repeat, Juventus are one of the top clubs in football.”

Sarri brought Jorginho to Chelsea in 2018 before he returned to Italy in the following year.

Prior to the suspension of football in England owing to the current global health crisis, the Italian scored four goals and layed off further couple of assists in the Premier League this season.

But the Italian midfielder received ample of criticism from the press during his first year in England due to his failure to donn the pivot role he played for Chelsea in the midfield. Jorginho admitted that he considered leaving the London side for the same. 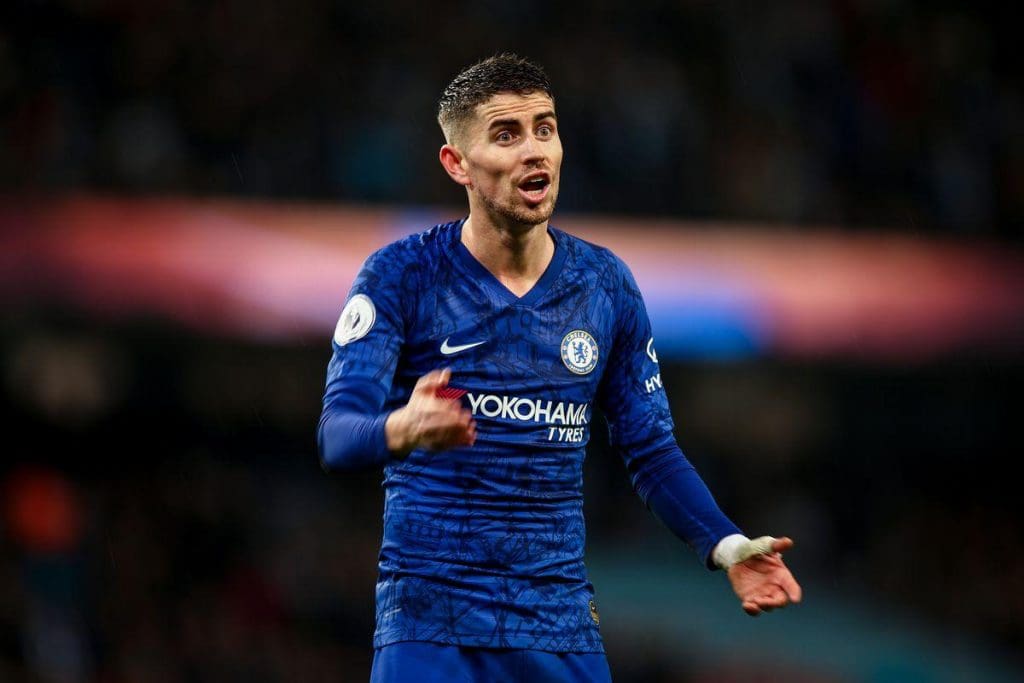 “Last year, fans were picking on me a lot because I’d arrived with another manager and, in my opinion, I ended up hearing some things that were honestly unfair,” Jorginho speaking with FourFourTwo.

“But I’ve never challenged the views of the fans and other people who criticised me. Quite the opposite, actually – it gave me strength because inside I knew they were wrong.

“Deep in my mind, it was like this: ‘I’m going to prove they’re wrong and work quietly like I’ve always done, because it’s never been easy for me’.

“I’ve gone through moments like this at every club I’ve played for – this low moment when doubt can come and make you wonder, ‘Should I just leave this place? Maybe there isn’t room for me here.’

“But I embrace this kind of challenge and I’ve never backed down. It gives me more strength to work even harder, to prove to everyone that I can make it.”