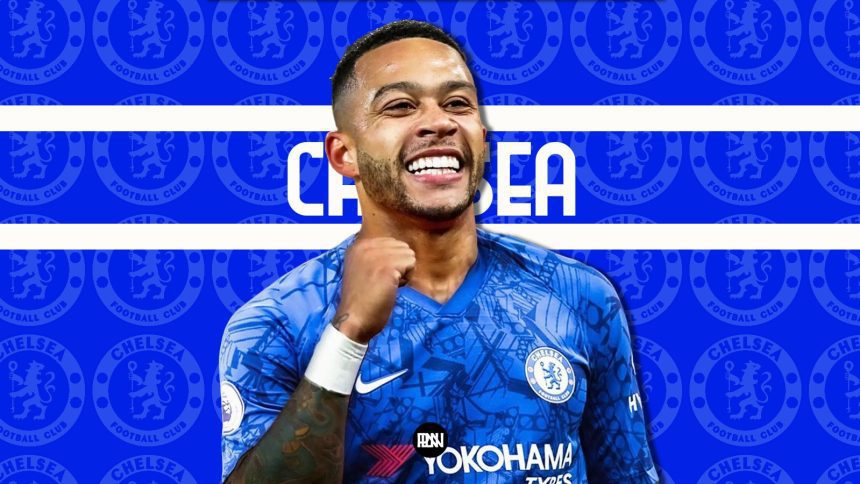 In a recent turn of events, not only Pierre-Emerick Aubameyang is on the verge to move to Chelsea but his teammate Memphis Depay could also join the striker to London. According to Simon Phillips, Chelsea are monitoring the Depay situation at Barca in case the Spanish club terminate his contract, and if they do, the Blues will go for Depay.

Chelsea have had a major revamp in their attack this summer with the departure of Romelu Lukaku and Timo Werner after this disappointing stints at the club. The Blues have already splashed 45 million on Raheem Sterling who has by far been the best attacker for his side and the deadline day transfer of Pierre-Emerick Aubameyang who will move to West London with Marcos Alonso heading the other way back to Spain.

The Dutchman has previously played in the Premier League but had an underwhelming spell at Manchester United where he managed 7 goals and 6 assists in 53 appearances. He then was sold to Olympique Lyon where the striker rejuvenated his career and was the club talisman. The 28-year-old made 178 appearances for the French outfit scoring 76 goals and assisting 56 times.

Despite his lack of game time at the Spotify Camp Nou, Depay has scored 13 times in the Blaugrana colours while also providing 2 assists in 38 appearances.

Why do Chelsea need him?

Tuchel’s side have lacked creativity in the final third with Mason Mount and Kai Havertz yet to find their feet in the new season and Raheem Sterling being the only productive attacker. Depay provides creativity and lethal finishing both of which the Blues are lacking. His space awareness and intelligence on the pitch would be a great addition to Chelsea’s misfiring attack. The Dutchman also provides versatility with the player able to play various positions across the frontline. He can play as a striker, second striker, left winger and can also play as a makeshift no.8.

Is a deal possible this late in the window?

Depay was on the verge of joining Juventus last week before the deal collapsed as the Bianconeri deemed the operation too expensive financially and instead signed Arkadiusz Milik from Napoli. FC Barcelona have been open to selling Depay and the Spanish media are reporting that the player could terminate his contract with the club to secure a move elsewhere on deadline day. This means that Chelsea would be signing Depay as a free agent and not spending a penny on a transfer fee.

It’s a no brainer deal for the Blues if a player as talented as Depay is available for a free in the transfer market. He is essentially an upgrade on the current attackers and would add a lot of qualities to the attack which Ziyech, Pulisic, Havertz and Mount don’t provide. Time will be a key factor in the deal as there are just a few hours remaining before the window slams shut and whether Barcelona can secure a replacement. According to an eye witness at the Barcelona airport, Aubameyang had another companion along with him on the private flight to London and it wasn’t his agent. This doesn’t confirm 100% that Depay is already travelling to London but could be something to keep an eye on for as the saying holds true “in football never say never”. 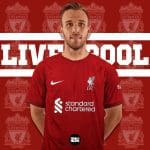 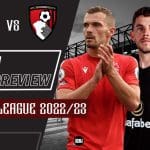